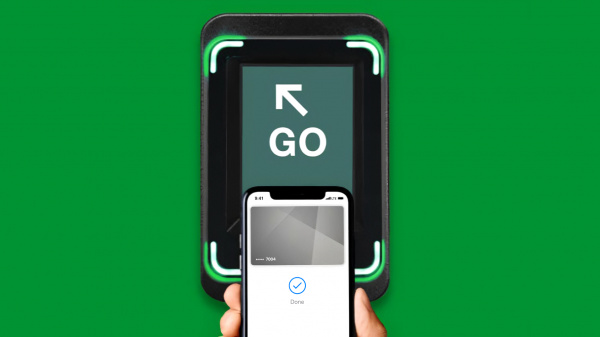 New York’s Metropolitan Transportation Authority has been working to bring its OMNY contactless fare payment system to all buses and subway stations throughout the city, but the rollout of the system has been delayed due to the ongoing public health crisis, reports The Wall Street Journal. 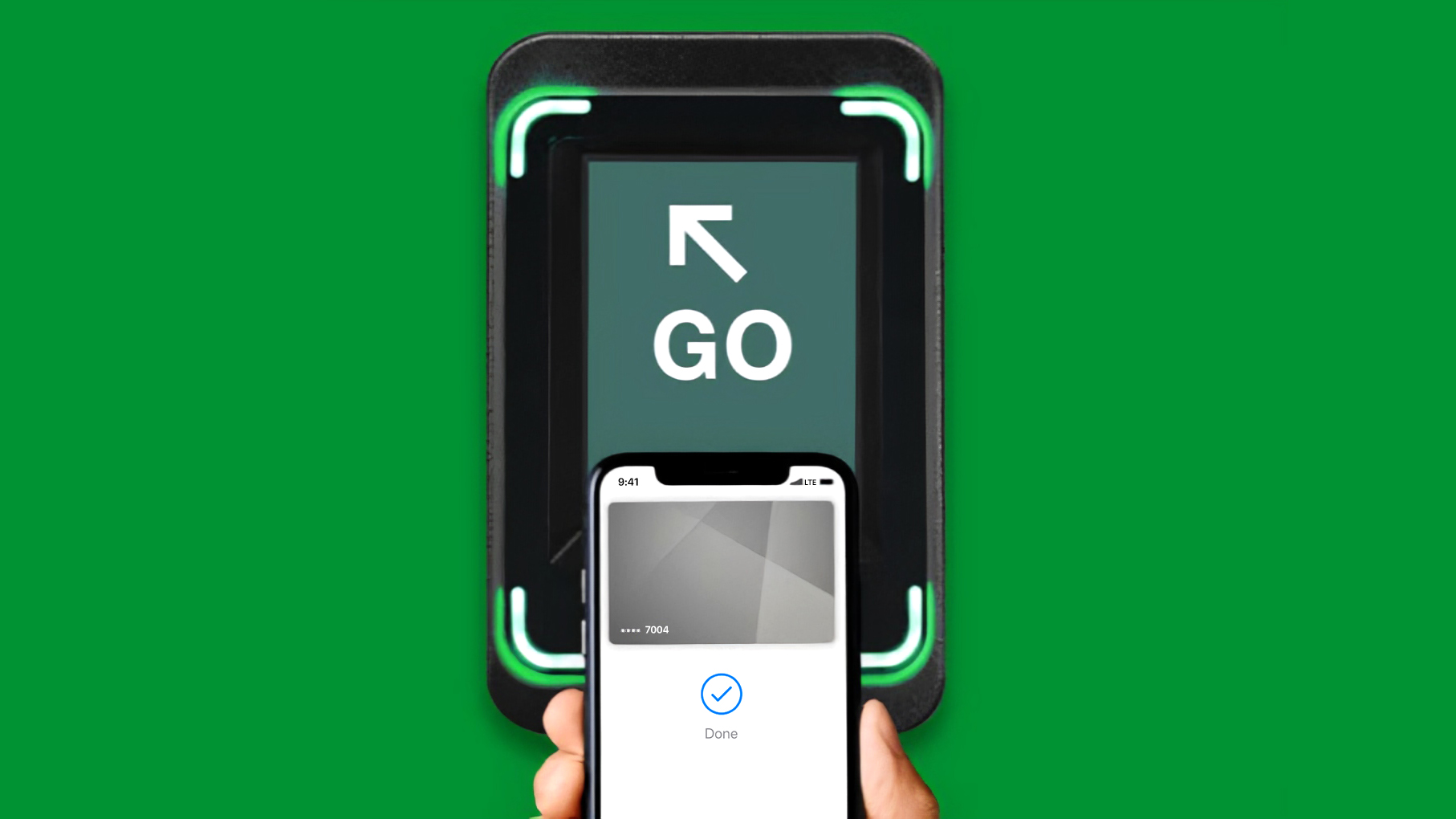 OMNY tap-and-go fare payments with Apple Pay Express Transit support became available at one of New York City’s major transportation hubs, Penn Station, back in December 2019, followed by several more stations in early 2020. The rollout was meant to continue on in March and the following months, but installation of digital readers was stopped in late March.

Installation work resumed at the beginning of May, but the completion of OMNY has been delayed by about two months. It was supposed to be finished by October 2020, but now the full system won’t be available until the end of December.

While work on OMNY subway support was paused for a couple of months, the bus rollout of the system was accelerated. The MTA now expects to offer contactless payment support on all Manhattan buses by the end of July, and citywide by the end of the year.

At the current time, Staten Island bus stations and about half of the 472 subway stations in New York support ‌Apple Pay‌ through OMNY.

With the OMNY contactless payment system, riders are able to hold an iPhone or Apple Watch near a contactless reader to pay their fare with no authentication necessary, allowing for speedy passage through public transit hubs.

The New York MTA’s goal is to bring contactless payment options to all of its subway stations and bus routes. MetroCards, which predate the OMNY system, will continue to work on subway and bus systems until 2023.

Right now, OMNY is limited to full-fare, pay-per-ride usage. Support for 7-day and 30-day fares won’t be available until early 2021. 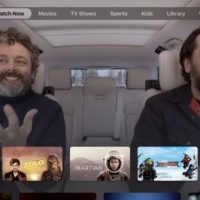 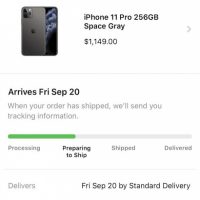