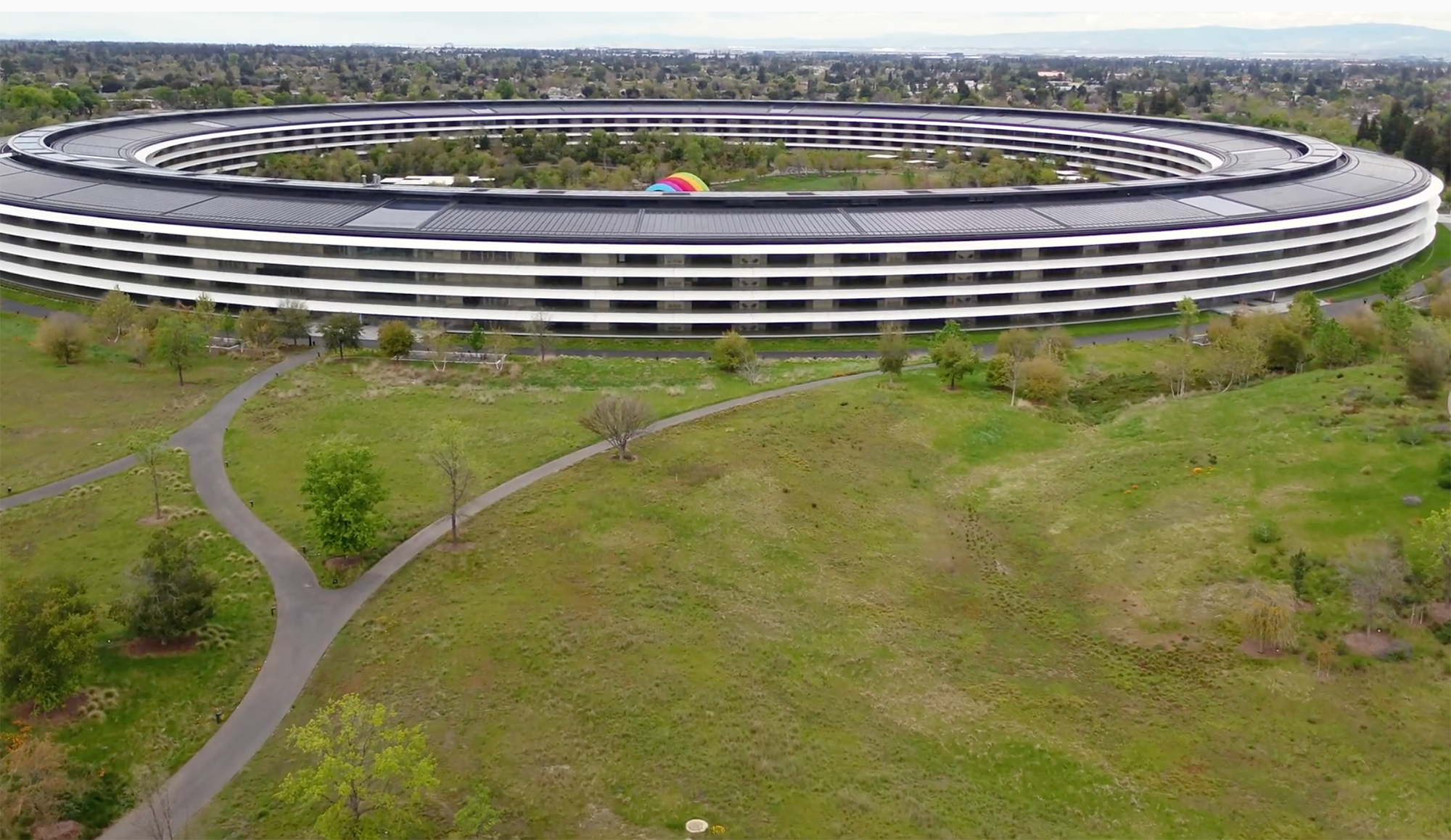 Some employees, such as hardware and software engineers, began returning to ‌Apple Park‌ in May. Some of the people who are working at the campus are doing so for just a few days a week, with Apple limiting the number of people allowed in closed spaces, such as elevators.

Employees who return to the campus are being provided with an option to take a coronavirus nasal-swab test, while temperature checks are mandatory. Apple has closed many of its break room kitchens, and is asking employees to wear masks through posted signs.

‌Apple Park‌ features large open work spaces where employees worked in close proximity, but Bloomberg says that Apple is going to need to make changes to bring the rest of its workforce back to the campus. For now, some employees are continuing to work from home.

Apple’s head of retail and people Deirdre O’Brien told employees in May that the return to Apple’s campuses worldwide would be done in phases over the course of a few months. The first phase, in which some employees are returning, is in progress now.

A second phase in July will see more employees return to work, though Apple has said that its plans are fluid and may change based on local and state stay-at-home orders.

Apple has also begun reopening its Apple retail locations worldwide, and in the United States, more than 100 stores are open. Many of these locations are limited to device pickups and repairs. 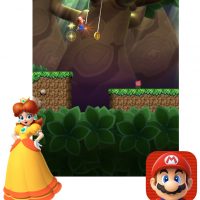 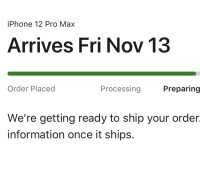 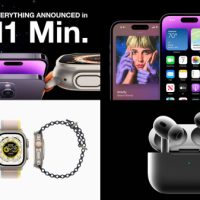 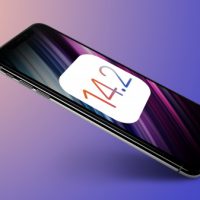