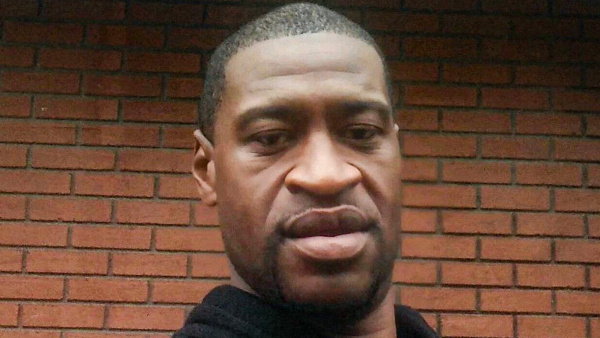 In an alternate universe, this might have been WWDC week in San Jose, but with the conference being converted to an online event kicking off June 22, we’ve still got a few more weeks to go.

This week’s news in general was dominated by unrest following the death of George Floyd at the hands of police in Minneapolis, with prominent leaders and companies including Apple’s Tim Cook sharing thoughts on the events and what they might mean for the future.

Otherwise, we saw a mix of news and rumors this, ranging from the release of the first beta of iOS 13.5.5 and similar updates for Apple’s other platforms, rumors about future iPhone, iPad, and iPad Pro models, and a price increase for upgrading the RAM in the just-released entry-level 13-inch MacBook Pro.

Read on below and check out our video above for details on these stories and more from the past week.

The world is reeling this week following the death of George Floyd. Many world leaders, business executives, professional athletes, and others have weighed in on the matter, including Apple CEO Tim Cook, who in an open letter described the “senseless killing” as “shocking and tragic proof that we must aim far higher than a ‘normal’ future.” 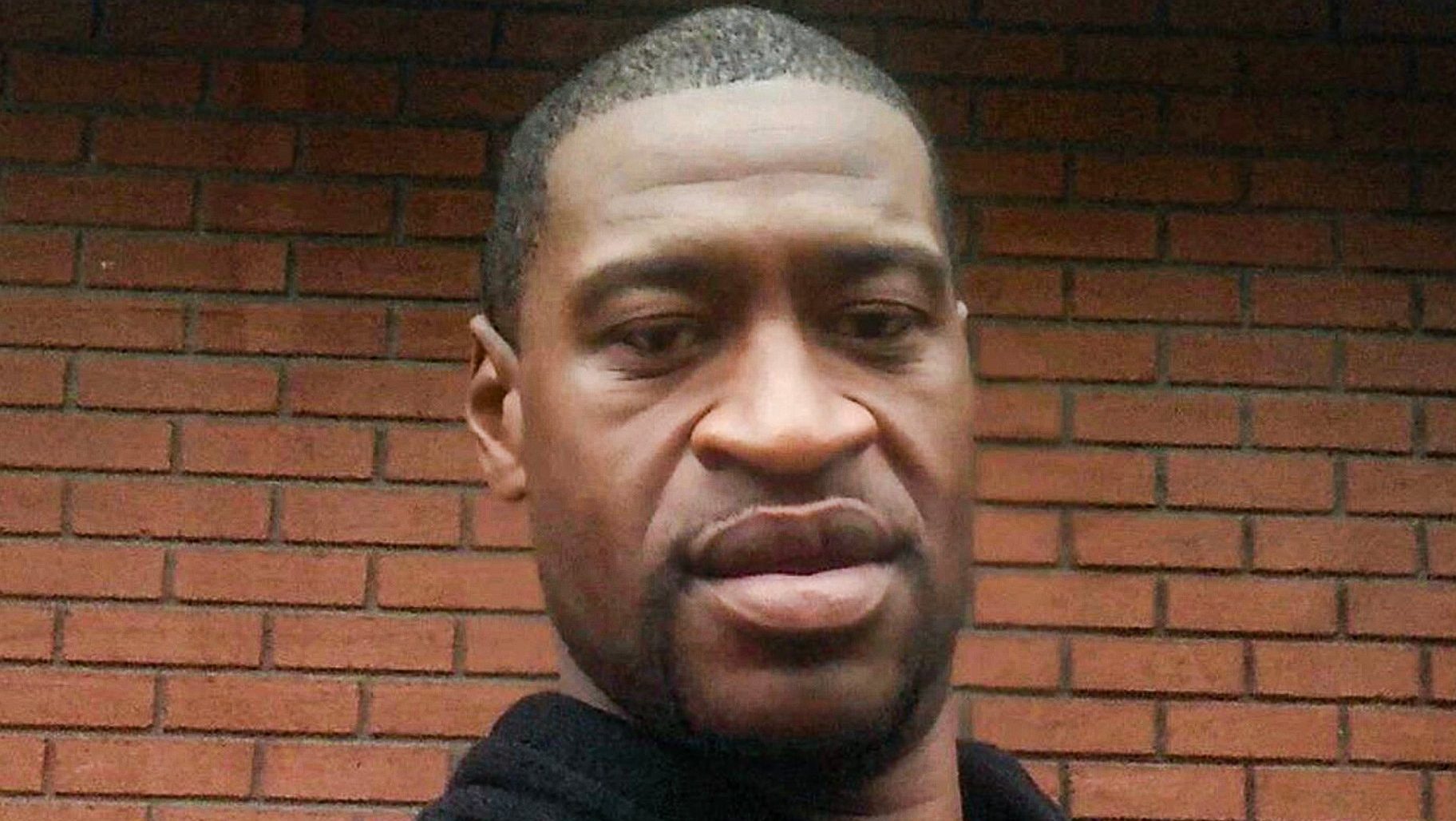 A number of Apple Stores are temporarily closed in the United States as protests continue in many regions.

Apple this week released iOS and iPadOS 13.5.1, as well as similar updates for macOS, watchOS, and tvOS, to patch the vulnerability exploited in the recent “unc0ver” jailbreak. And just a short time later, Apple seeded the first beta of an upcoming iOS 13.5.5 update. 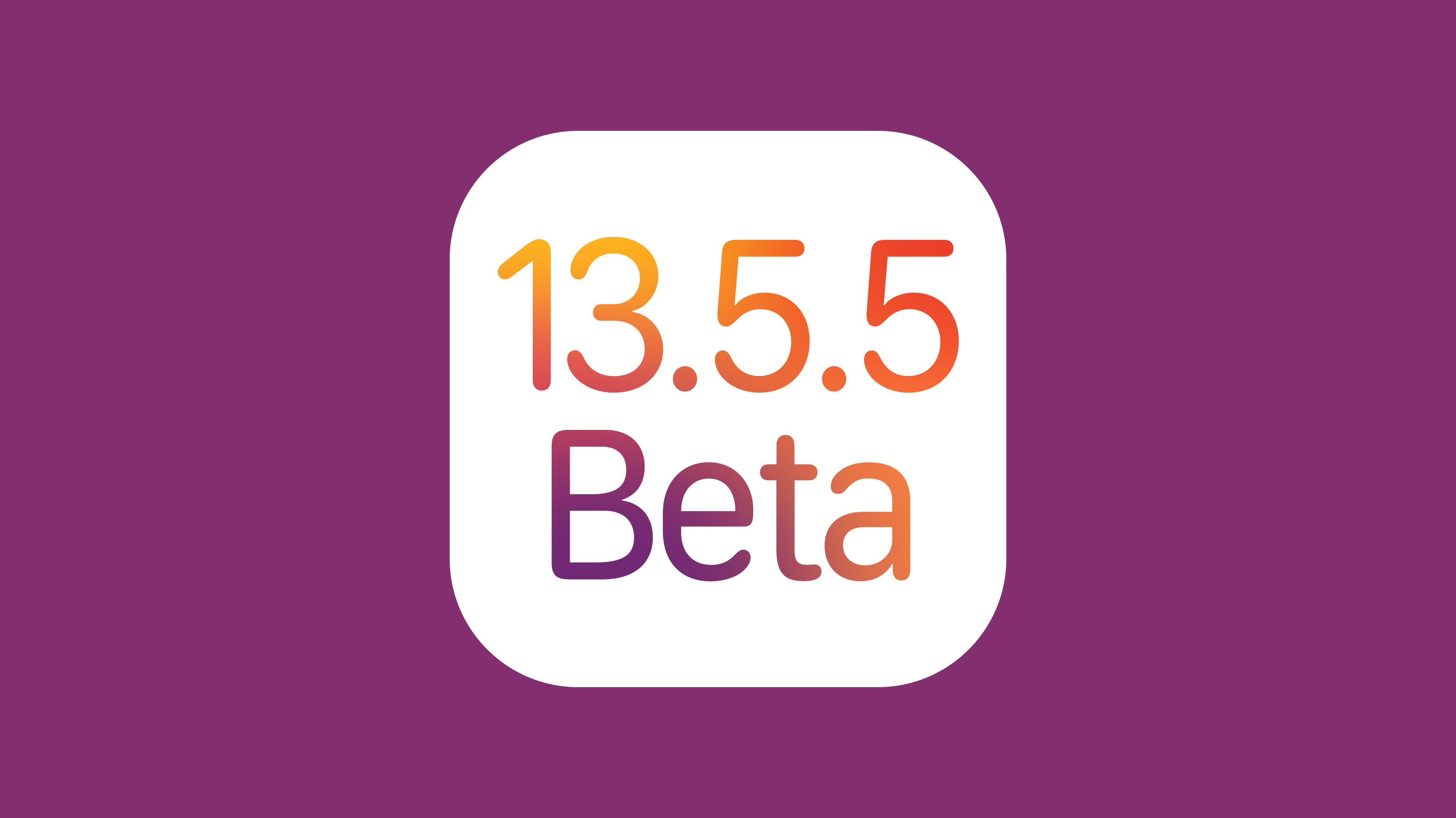 We haven’t seen much in the way of visible changes in iOS 13.5.5 yet, but there have been some buried changes revealing Apple’s work on Apple News+ audio content and a services bundle that’s been rumored to include multiple Apple services like Apple TV+ and Apple Music for one monthly fee.

Apple last weekend doubled the price for upgrading the RAM on the entry-level 13-inch MacBook Pro. In the United States, for example, customers are now being charged $200 to move from 8GB to 16GB compared to the previous $100 upgrade price. 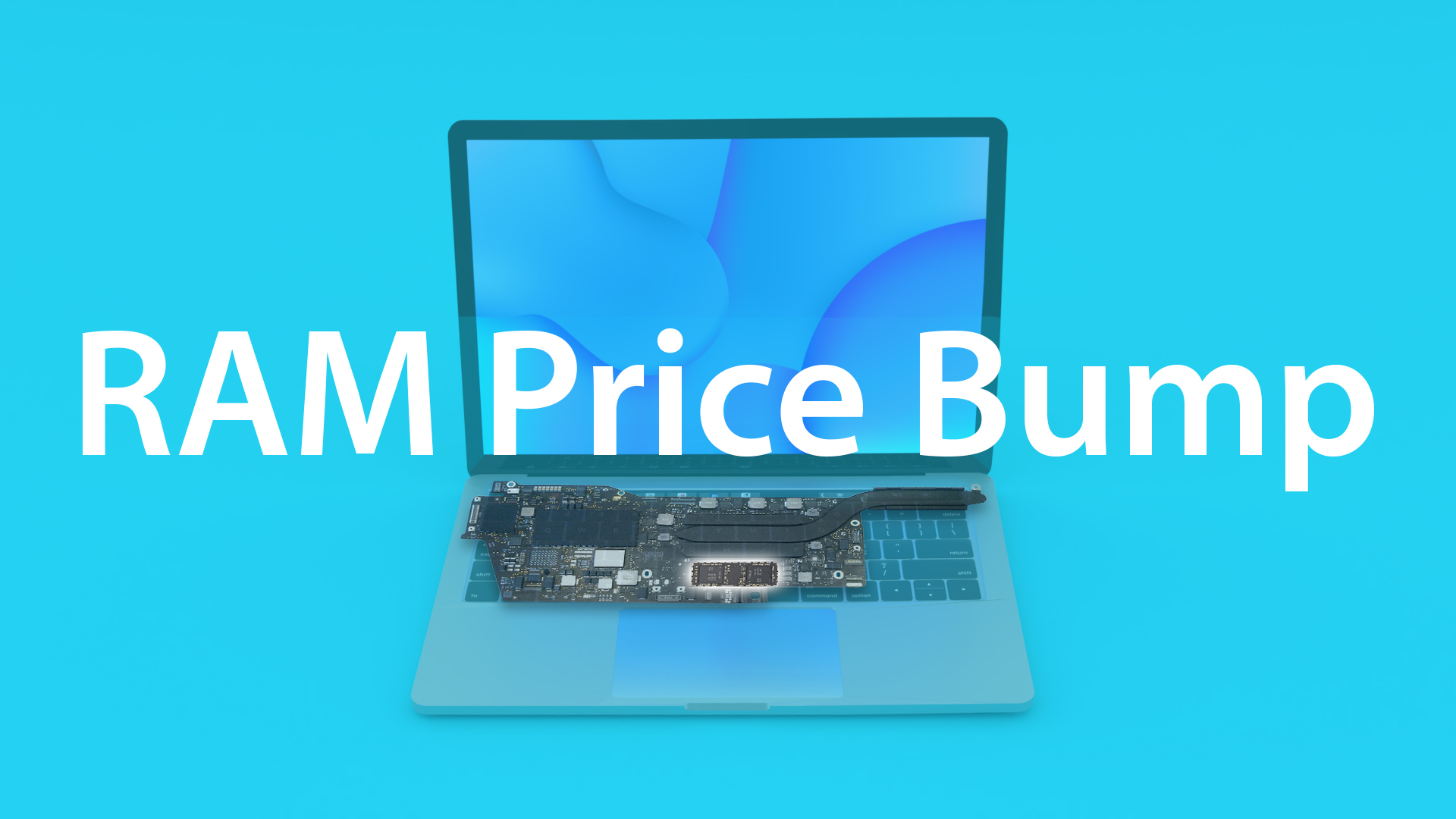 In a statement, Apple said the change is a “price correction” which puts the $200 RAM upgrade on par with similar upgrades for other Macs like the iMac and MacBook Air.

Following in the footsteps of the 2018 and newer iPad Pro, the fourth-generation iPad Air could feature a USB-C port, according to Japanese blog Mac Otakara.

Multiple reports have indicated that Apple plans to release a new 11-inch iPad Air in the second half of 2020, with one rumor suggesting that the device will feature an edge-to-edge, notch-less Mini-LED display with a version of Touch ID embedded under the screen instead of Face ID.

The same blog has shared a dummy model of a potential 2021 iPhone with a notch-less display and a USB-C port, although it is more commonly believed that Apple will stick with its Lightning connector until it is ready to release its first port-less iPhone, which could arrive in 2021.

There are tons of hidden features and shortcuts for Macs, ranging from shortcuts to keyboard commands to other little hacks. In one of our latest YouTube videos, we highlighted several of these tips and tricks, and some of them might just be new to you. 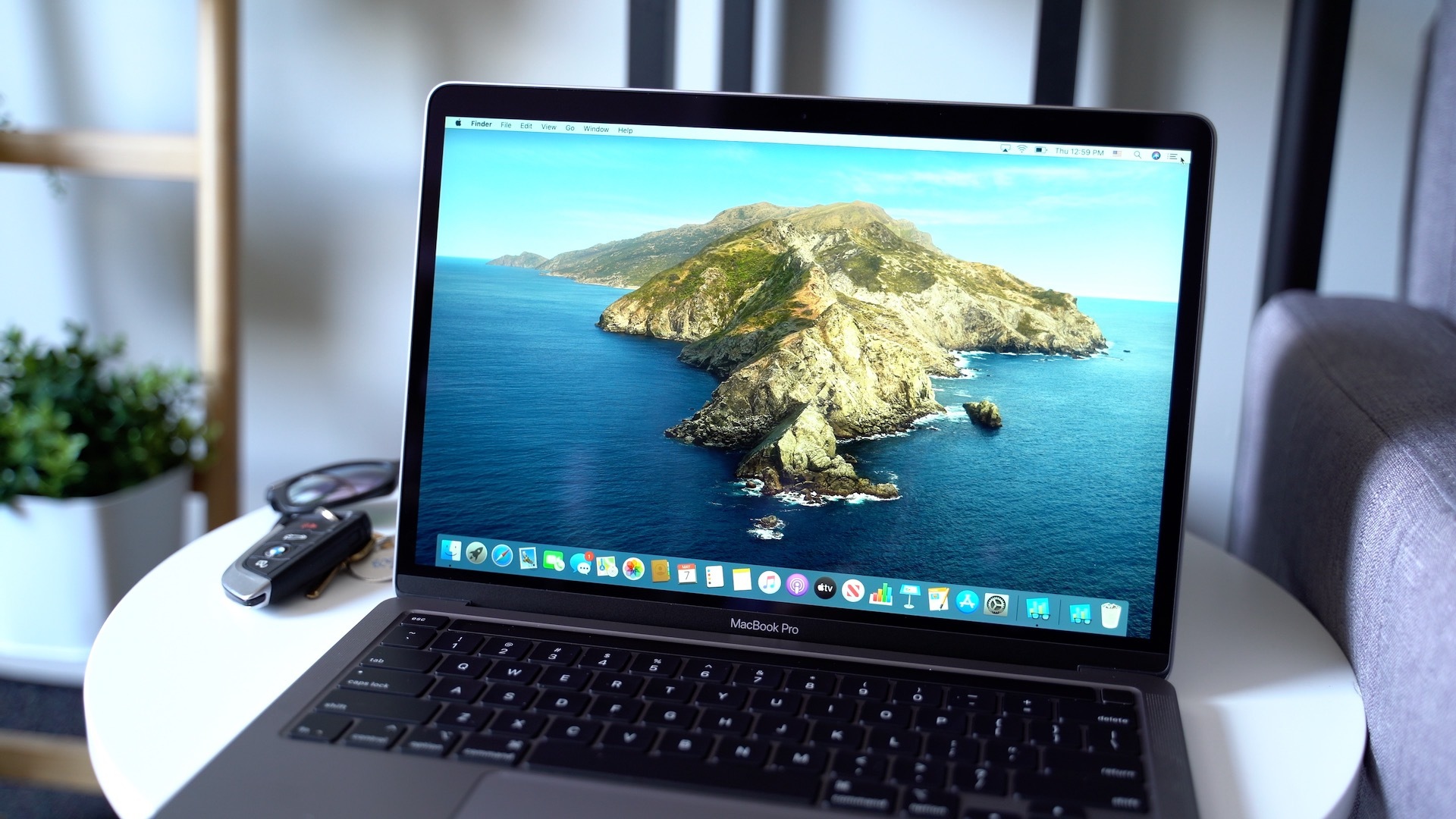 We have also shared our monthly roundup of Mac apps worth checking out.

iPad Pro With A14X Chip, 5G, and Mini-LED Display Expected in First Half of 2021

While earlier rumors pointed towards a late 2020 refresh of the iPad Pro, it is looking increasingly likely that the device will not be updated until next year. 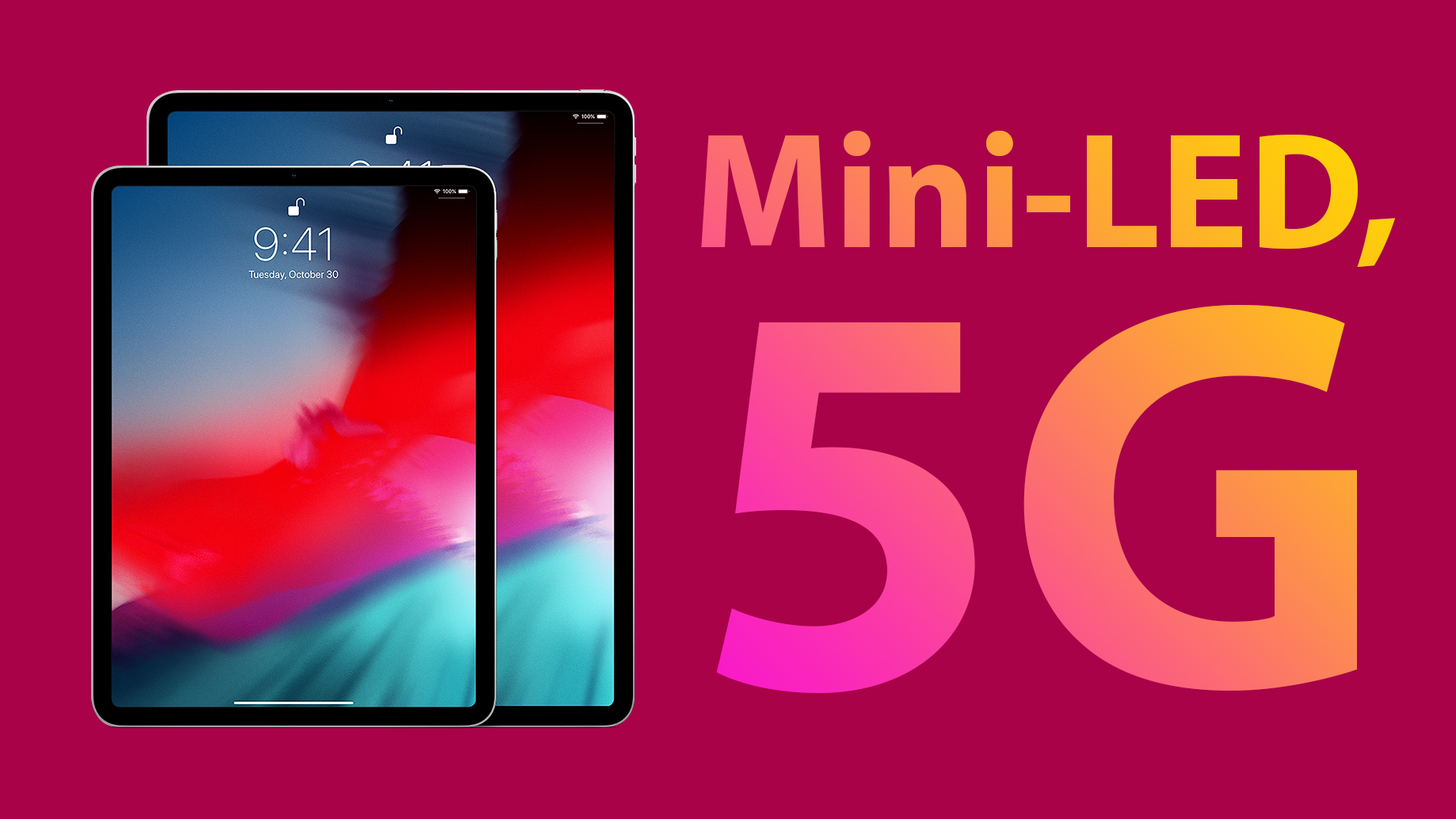 Specifically, a proven leaker this week claimed that Apple plans to launch new iPad Pro models with an A14X chip, 5G connectivity, and a Mini-LED display in the first or second quarter of 2021.

A spring 2021 refresh to the iPad Pro would make sense given that Apple just refreshed the device in March, although that was a relatively minor update. New features include an A12Z Bionic chip that is very similar to the A12X chip, an Ultra Wide camera that enables 0.5x zoom, a LiDAR Scanner for enhanced augmented reality, and better sounding microphones. 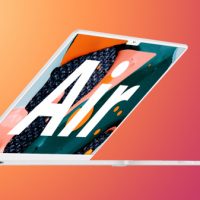 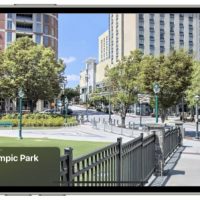 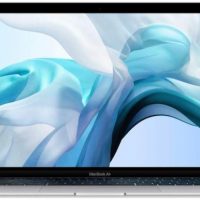