Apple today shared the first trailer for “Greyhound,” a WWII movie that stars Tom Hanks as George Krause, a career naval officer given command of Navy destroyer Greyhound in the Battle of the Atlantic.

Inspired by real events, Captain Ernest Krause (Tom Hanks) leads an international convoy of 37 ships on a treacherous mission across The Atlantic to deliver thousands of soldiers and much-needed supplies to Allied forces. Stephen Graham, Rob Morgan, and Elisabeth Shue star alongside Hanks. The Apple Original film was directed by Aaron Schneider and produced by Gary Goetzman.

“Greyhound” will premiere in the Apple TV app on Friday, July 10. “Greyhound” was originally meant to be released by Sony Pictures on Father’s Day, but it was picked up by Apple amid the ongoing health crisis and will instead see a streaming launch before it comes to theaters.

‌‌Apple TV‌‌+ has few films at the current time, offering up “The Banker,” “Hala,” and “The Elephant Queen,” but “Greyhound” will be its biggest release to date and the first time a major Tom Hanks movie has been released through a streaming service rather than in theaters.

Apple paid Sony $70 million for 15 years of streaming rights for “Greyhound,” but Sony retains the right to distribute the movie in China, where it could see a theatrical release.

‌Apple TV‌+ provides original movies and TV shows for $4.99 per month or $49.99 per year, plus there’s a free year of service for those who have recently purchased an Apple device. For those who don’t qualify for the free year, Apple offers a one-week free trial. The easiest way to get started with ‌‌Apple TV‌‌+‌ is to click or tap the button below to sign up for a free one-week trial, and then enter your information to confirm and activate your account.

You can also check out our step-by-step instructions for getting up and running from various devices. 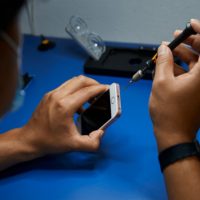 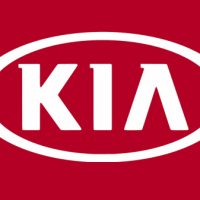 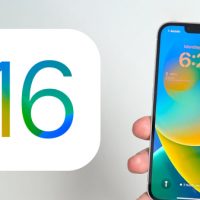 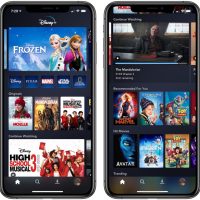