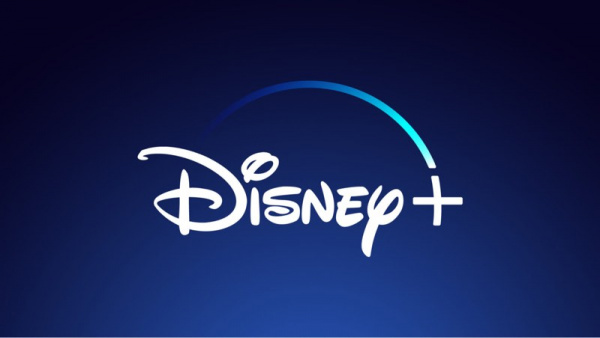 A Disney spokesperson suggested the ending of the free trial formed part of an initial investigation into different offers and promotions to best expand the service’s user base. 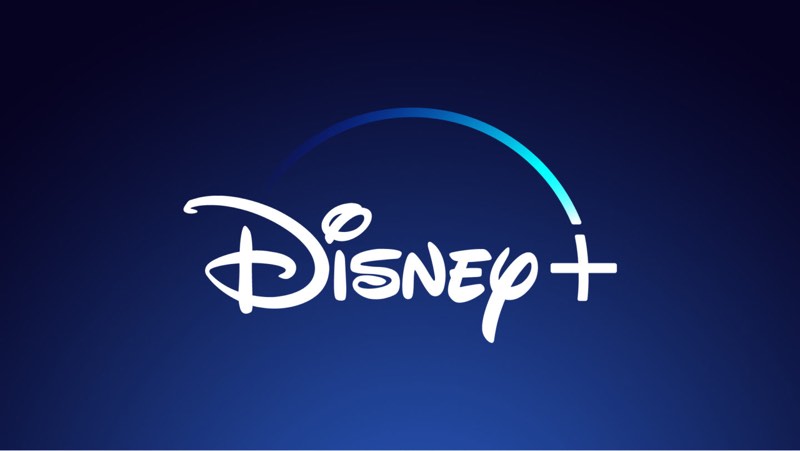 “We continue to test and evaluate different marketing, offers and promotions to grow Disney Plus,” the company said in a statement. “The service was set at an attractive price-to-value proposition that we believe delivers a compelling entertainment offering on its own.”

It’s not known exactly when Disney stopped offering the trial, but the decision comes ahead of the hotly anticipated July 3 premiere of “Hamilton,” a movie based on Lin-Manuel Miranda’s hit Broadway musical. Disney reportedly paid $75 million for worldwide rights to the movie, which will air over year ahead of its original planned theatrical release.

Going forward, anyone wanting to watch “Hamilton” next month will have to pay for at least one month of Disney Plus, priced at $6.99, but that’s unlikely to concern Disney.

The streaming service has amassed at least 50 million subscribers since its launch in early February, and has a significant edge over ‌‌Apple’s rival TV‌‌+ service, thanks to an established catalog of content that includes many popular Star Wars and Marvel franchises.

For example, “The Mandalorian,” the key show Disney+ premiered with, received more attention than any of ‌‌Apple TV‌‌+’s launch shows, including “The Morning Show,” “Dickinson,” “See,” and “For All Mankind.” In a bid to rival that interest, Apple is reportedly in the process of purchasing older movies and shows for ‌Apple TV‌+ to build a back catalog of content.

Apple has not released subscriber numbers ‌Apple TV‌+, which costs $4.99 a month, so there’s no direct comparison to Disney+. Since September though, Apple has been providing a free year of service to anyone who purchases a new Apple device, so it will take at least a year before Apple has large numbers of paying subscribers.

This article, “Disney+ No Longer Offering Free Trials Ahead of ‘Hamilton’ Premiere” first appeared on MacRumors.com 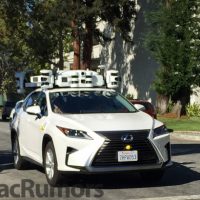 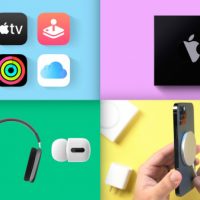 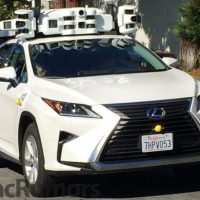