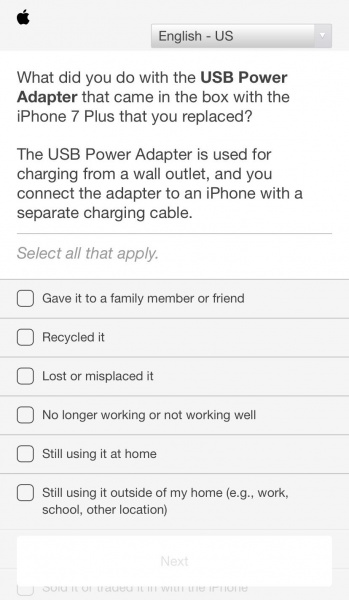 Amid multiple reports that Apple will no longer include a power adapter in its iPhone boxes starting with the iPhone 12 later this year, it appears Apple is surveying recent ‌iPhone‌ buyers to ask about what they’ve done with the power adapters that came with their previous iPhones. 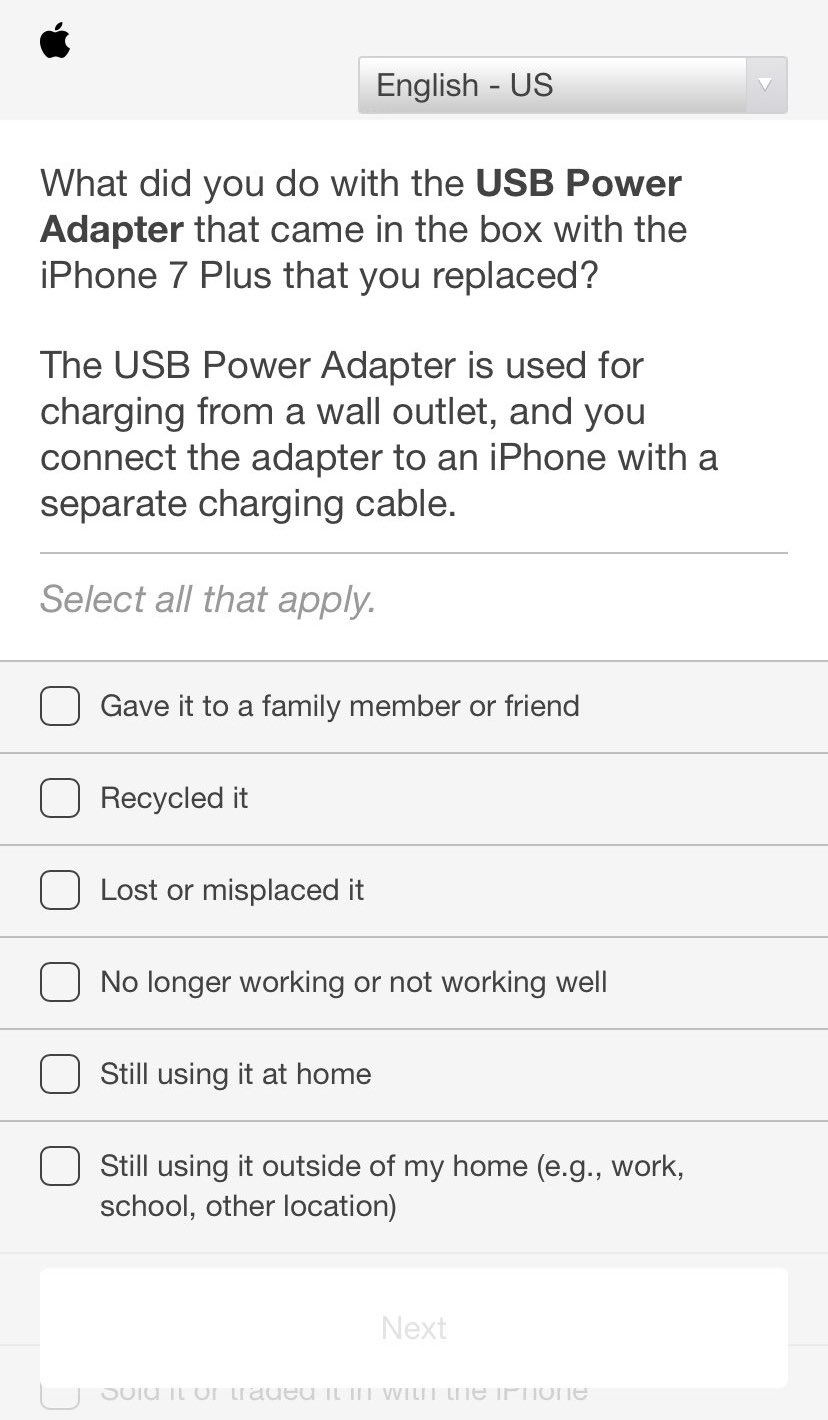 Apple’s surveys typically cover numerous aspects of its products, but Brazilian Twitter user @Gunstaxl recently noted (via 9to5Mac) that the ‌iPhone‌ survey he received included several questions about how he uses the charger, including one specifically addressing the fate of the charger that was included with his previous ‌iPhone‌, an iPhone XR.

We found one other recent mention of this survey, from fellow Brazilian Twitter user @bedabb_, so it looks like Apple’s survey may be limited to that country. In this second case, Apple asked about the charger that came with the user’s previous ‌iPhone‌ 7 Plus.

Among the possible answers to Apple’s question about the fate of the previous charger:

While still only a rumor at this point, the idea of Apple removing the power adapter from the ‌iPhone‌ box has certainly generated controversy, although removing the adapter will save Apple money, reduce e-waste, and allow for more shipping efficiency. Many users already have numerous adapters from previous ‌iPhone‌ and iPad purchases, while some may prefer other charging solutions such as multi-port chargers or wireless chargers.

Apple appears to be preparing its own 20-watt fast-charging adapter that would be sold as a separate accessory, an upgrade over the 18-watt adapter that currently ships in the box with the iPhone 11 Pro and iPad Pro and is also available on a standalone basis.
This article, “Apple Survey Asks iPhone Users What They Do With Old Power Adapters” first appeared on MacRumors.com 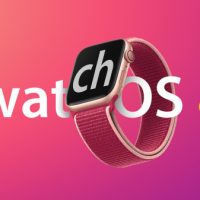 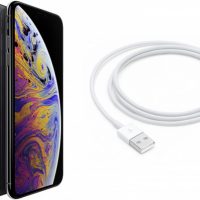 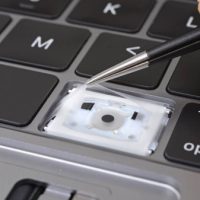 Apple’s $50 Million Settlement Over Faulty MacBook Keyboards: What to Know