Tom Hanks’ WWII movie “Greyhound” saw the largest opening weekend release ever on Apple TV+, according to “sources close to Apple” that spoke to Deadline.

“Greyhound” saw more viewers than any other movie or TV show released on ‌Apple TV‌+ to date during its launch weekend, and the film is said to have a “viewing audience commensurate with a summer theatrical box office big hit.”

Prior to the current public health crisis that shut down movie theaters in the United States and other countries, “Greyhound” was meant to be released in theaters. Sony Pictures instead sold the rights to Apple for $70 million, making “Greyhound” the first ever Tom Hanks movie to go directly to streaming services without a theatrical debut.

Hanks in an interview called the straight to ‌Apple TV‌+ release “an absolute heartbreak” because of the difference in picture and sound quality between an in-home television set and a movie theater.

Along with its position as the number one movie release on ‌Apple TV‌+, “Greyhound” also appears to have attracted a new audience. 30 percent of those who watched the movie were new to the ‌Apple TV‌+ service.

In “Greyhound,” Hanks takes on the role of Navy veteran and captain Ernest Krause, who fights his own self doubts while leading a convoy of Allied ships against German U-boats in the Battle of the Atlantic to prove that he belongs in command. The movie has an 80 percent positive rating on Rotten Tomatoes. 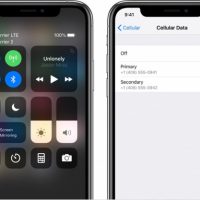 AT&T in US, Rogers and Fido in Canada, and Many Other Carriers Rolling Out eSIM Support on Latest iPhones 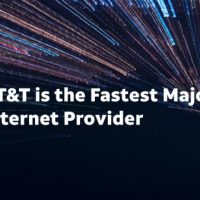 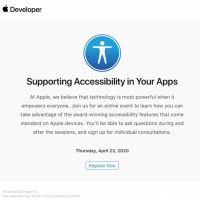 Ahead of WWDC, Apple Invites Some Developers to Attend Virtual Accessibility Session 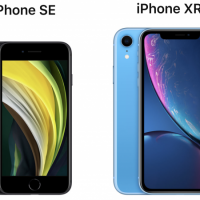