A trailer for the second season of Apple Original series “For All Mankind” has today been shared on IMDb, but it has not yet been officially released by Apple.

Visit this IMDb page to view the trailer for Season 2.

Apple TV+ trailers and promotional videos are usually shared on the ‌Apple TV‌+ YouTube channel and via the ‌Apple TV‌+ newsroom, but the “For All Mankind” season two trailer has yet to appear on either. It is possible that the trailer has been prematurely uploaded to IMDb today ahead of an official announcement from Apple. A release date for the second season has also not yet been announced.

The show stars Joel Kinnaman, Michael Dorman, Wrenn Schmidt, Shantel VanSanten, Sarah Jones, and Jodi Balfour, and imagines what the world might have been like if the global space race never ended, telling the story through the lives of NASA astronauts, engineers, and their families.

This article, “‘For All Mankind’ Season 2 Trailer Shared on IMDb, with No Official Release” first appeared on MacRumors.com 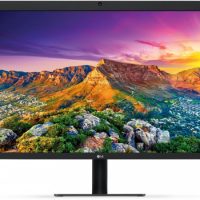 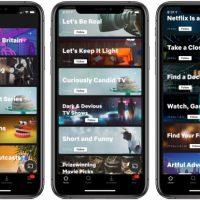 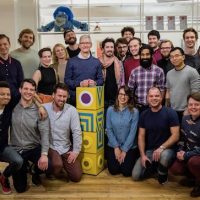