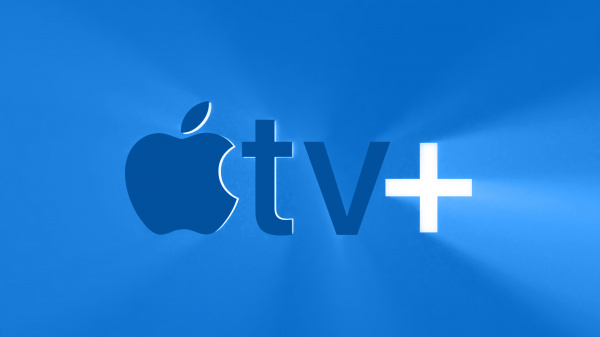 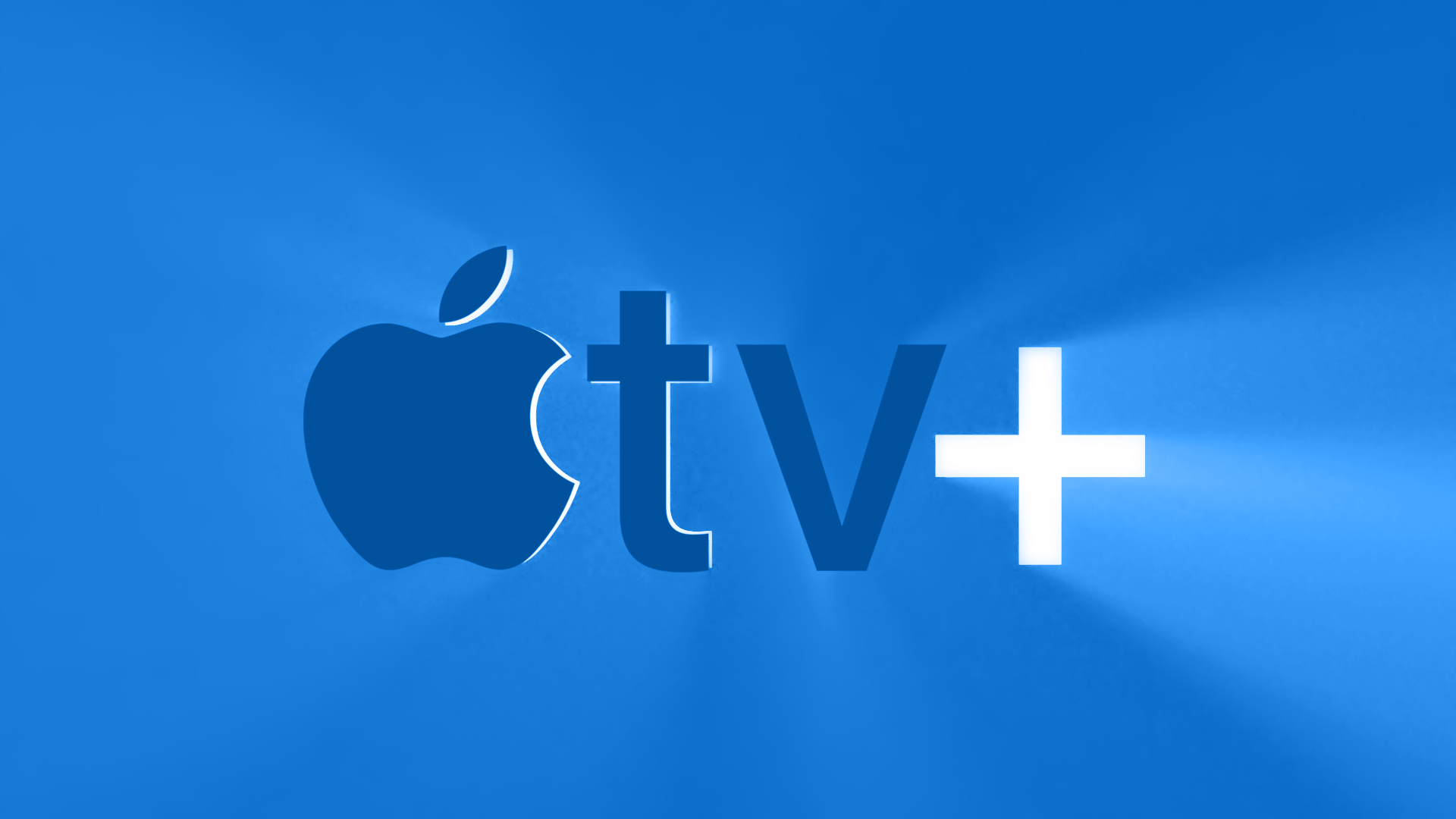 “Invasion” has been described as one of Apple’s most ambitious TV shows to date. It’s set across multiple continents, following an alien invasion from multiple perspectives around the world.

Filming is taking place in New York in the United States, Manchester in the UK, Morocco, and Japan. Scenes in Morocco and New York had already been shot when the film industry shut down in March due to the global health crisis. “Invasion” is one of the few ‌Apple TV‌+ shows to resume production. “For All Mankind” has also started filming its second season, but many other TV shows are still on hiatus.

The series stars Sam Neill (known for “Jurassic Park”) as Sheriff John Bell Tyson, a rural lawman who is on the verge of retirement. Shamier Anderson (known for “Bruised” and “Awake”) will play Trevante Ward, a soldier stationed in Afghanistan. Golshifteh Farahani (known for “Extraction”) will play Aneesha Malik, a first-generation Syrian immigrant living in Long Island, while Israeli actor Firas Nassar will play Malik’s husband.

In other ‌Apple TV‌+ news, upcoming ‌Apple TV‌+ film “On the Rocks” starring Bill Murray and Rashida Jones is set to premiere during the New York Film Festival, which will run from September 17 to October 11.

“On the Rocks,” directed by Sofia Coppola, tells the story of Laura, a young mother in New York faced with sudden doubts about her marriage. Laura teams up with her impulsive father Felix, who insists they investigate the situation, leading to an adventure across the city and a generational clash about how people see relationships differently from their parents.
Tags: Apple TV Shows, Apple TV Plus 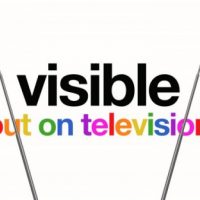 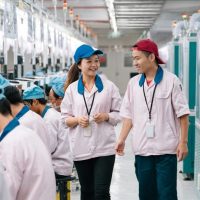 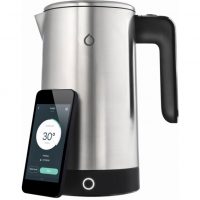 Review: Heat Water for Tea From Afar With the iPhone-Connected iKettle 3.0 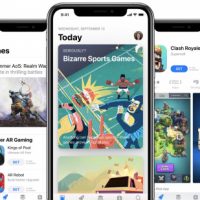 Apple CEO Tim Cook: ‘We Want to Get Every App We Can on the Store, Not Keep Them Off’