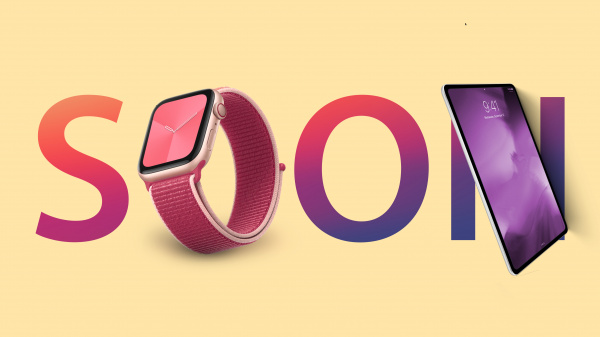 Apple is reportedly planning a press release for this Tuesday to announce new iPad and Apple Watch models, according to prolific leaker Jon Prosser. 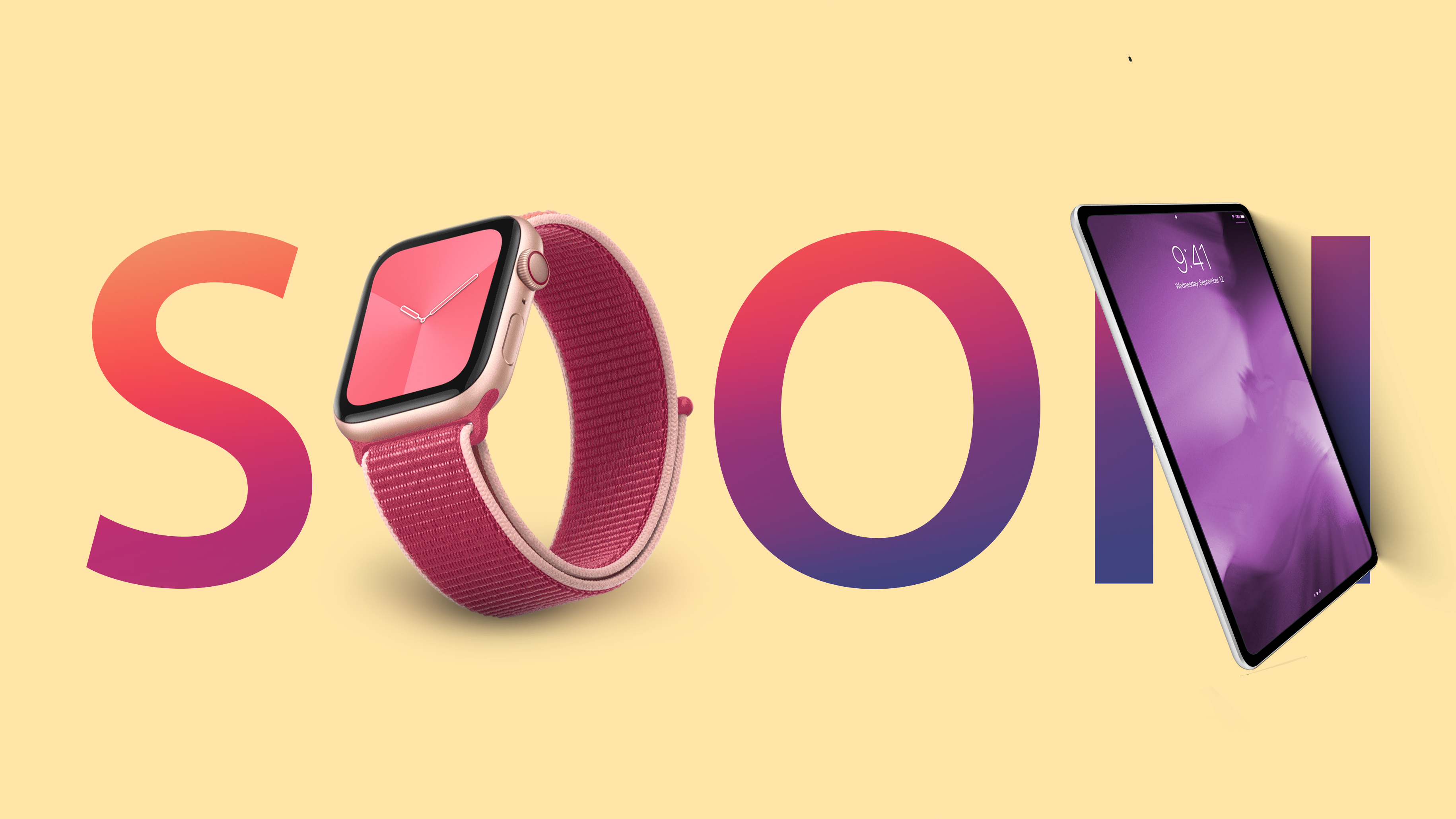 Prosser explains that Apple has a press release scheduled for Tuesday, September 8 at 9:00 EST, but notes that it is not “locked in” until the day itself. Prosser has also said that he will offer an update if and when one is available.

Prosser has previously said that new ‌Apple Watch‌ and ‌iPad‌ models would arrive via press release in the week of September 7. This alleged Tuesday press release would seem to be for those products.

Although new ‌Apple Watch‌ models would likely be the expected Series 6, Prosser did not state which ‌iPad‌ would be arriving. In recent months there has been some conflation about leaks regarding the low-cost ‌iPad‌ and ‌iPad‌ Air 4. It has also been suggested that updated iPad Pro models may arrive this month, so it is difficult to know exactly which ‌iPad‌ models are expected.

Apple press release is currently scheduled for Tuesday (September 8) at 9:00am EST — though, I should note that it’s not locked in until the press has been briefed, day of.

I’ll tweet early that morning to update you if it changes.

The release of multiple Apple products appears to be imminent. At the end of last month, Apple registered eight Apple Watches and seven iPads in Eurasian Economic Commission (EEC) filings, and various leaks such as an alleged instruction manual and design schematics have come to light. Similar EEC filings have preceded the launch of new Apple products on numerous occasions, including multiple ‌‌‌iPad‌‌‌, ‌‌iPad Pro‌‌, ‌iPhone‌, Mac, ‌‌Apple Watch‌‌, and AirPods models.

The EEC filings effectively confirm that new Apple Watches and at least two different models of ‌iPad‌ will be released very soon, so Prosser’s claim that a Tuesday press release will see announcements of these products is not unfounded. Prosser has also correctly predicted some of Apple’s launch plans in the past.

Update: Mark Gurman believes that the Tuesday announcement may only be for the upcoming ‌iPhone‌ event rather than any new product releases:

I wouldn’t get too excited about rumors of new Apple products appearing this week. More likely I think: an announcement of the upcoming (of course virtual) September ‌iPhone‌/‌Apple Watch‌ event. 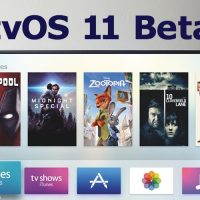 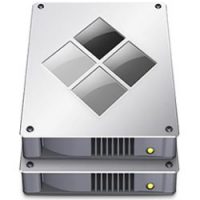 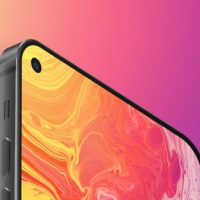 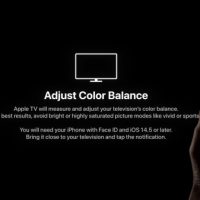