With Apple’s September Media event out of the way, it seems clear that the iPhone 12 won’t be released until October. Rumors have been pretty consistent about that up to this point. 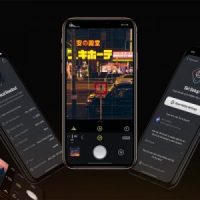 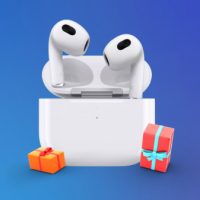 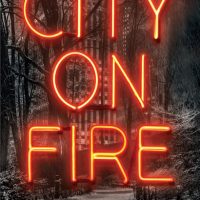