Apple is not interested in purchasing short-form streaming video service Quibi, according to a new report from The Information detailing Jeffrey Katzenberg’s efforts to sell Quibi.

Katzenberg apparently approached several tech executives, including Apple’s software and services chief Eddy Cue, but no one has been interested in buying the Quibi service.

For those unfamiliar with Quibi, it’s a short-form streaming video platform that launched in April 2020. It’s similar to Netflix or Hulu, but the video content that it features is provided in a shorter 5 to 10 minute format that’s designed to be watched on a smartphone in portrait mode.

Quibi spent more than $1 billion on creating original content, leading to more than 175 shows and over 8,000 episodes, but it has failed to gain popularity. In May, Katzenberg said that he believed Quibi’s slow start and inability to catch on was due to the pandemic, and said the launch had been “not close to what we wanted.”

At the current time, Quibi has around 400,000 to 500,000 paying subscribers (including those who have it free through T-Mobile), according to The Information, well short of the projected 7.4 million subscribers Quibi expected to have in the first year after launching.

Katzenberg also approached WarnerMedia and Facebook, but he has had no luck finding a buyer for Quibi as of yet. Katzenberg has been suggesting a “strategic partnership” to buyers, which would allow him to stay with the company. He believes Quibi has content and connection to top talent, but needs a partner to reach more people.

Unfortunately, Quibi’s licensing deals aren’t appealing to potential buyers. Quibi’s content is exclusive to Quibi for just two years with creators then able to license it to other services, and after seven years, creators get back show ownership. Quibi is also embroiled in a lawsuit with interactive video company Eko, who claims Quibi stole its horizontal/vertical video content technology. 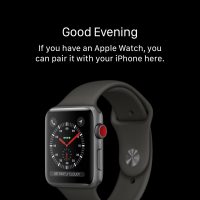 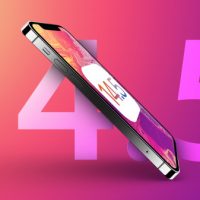 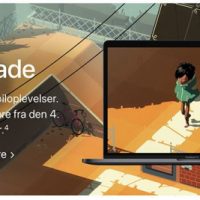