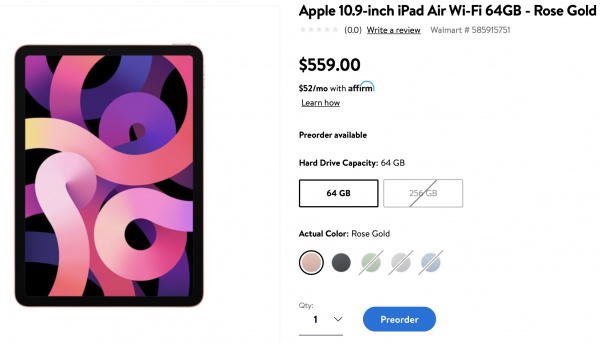 Stock is limited, but Walmart is offering the space gray and rose gold models for preorder. According to Walmart, ‌iPad‌ Air purchases will ship out on Friday, October 23. 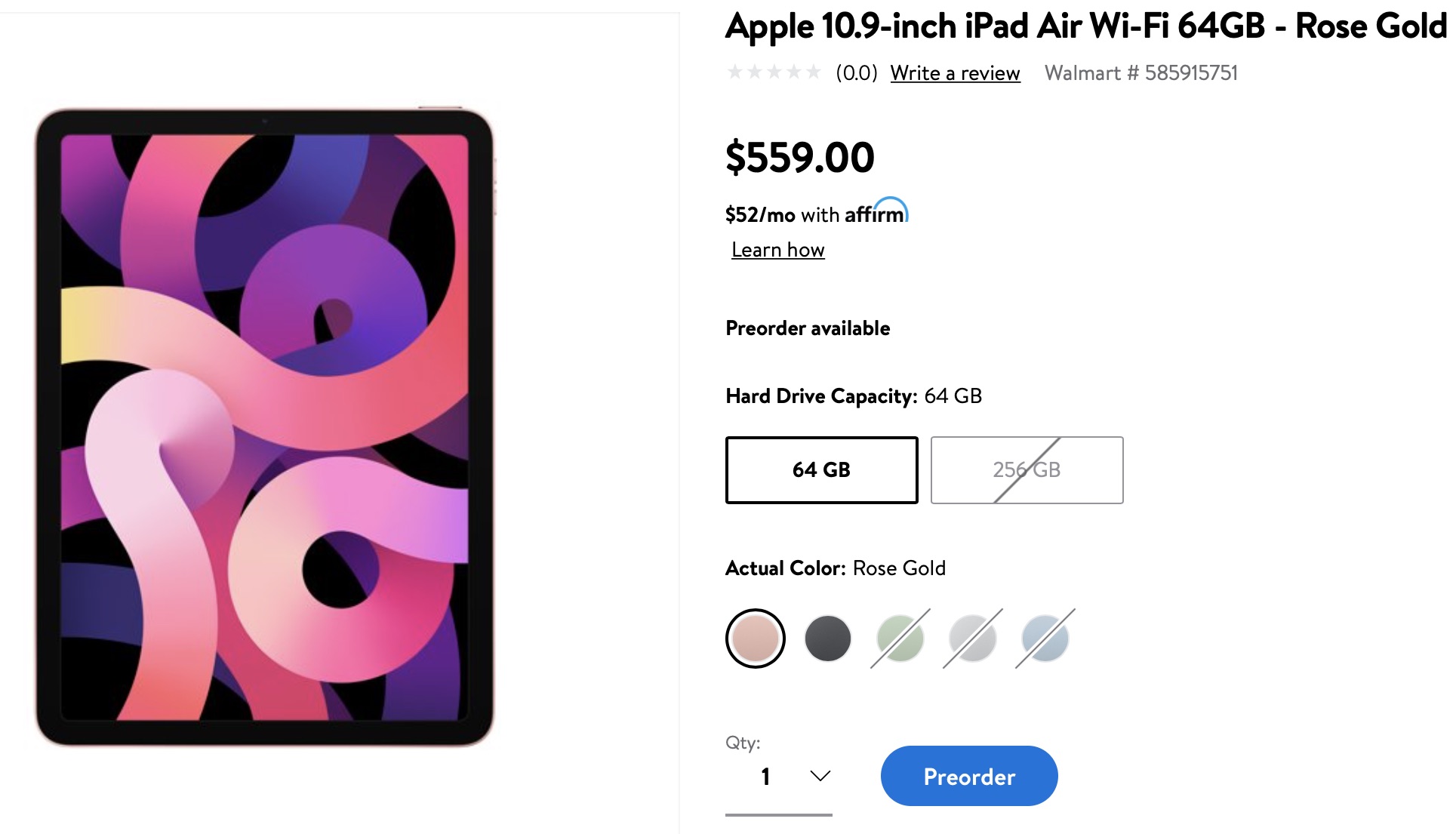 Friday, October 23 is also the release date that was temporarily listed by Best Buy’s Canadian site site before it was updated to say “coming soon.”

Walmart’s preorders are another indication that the ‌iPad‌ Air is meant to be released on October 23, though it’s not yet clear why Apple hasn’t updated its site with the release date information.

If the October 23 release date for the ‌iPad‌ Air is accurate, we could perhaps see preorders from Apple on Friday alongside the iPhone 12 and iPhone 12 Pro.

The fourth-generation ‌‌iPad‌‌ Air models feature an edge-to-edge display, a Touch ID power button, and the same A14 chip that’s in the new iPhones, with pricing that starts at $599. Walmart is, however, offering a $40 discount.

Update: Walmart’s pre-order stock of the new ‌iPad‌ Air models appears to have sold out. 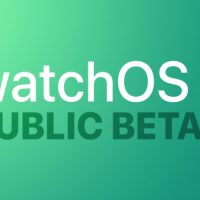 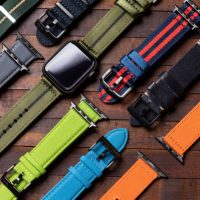 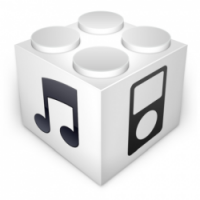