Apple today released watchOS 7.0.3, the third update to the watchOS 7 operating system that was released in September. watchOS 7.0.3 comes a week after the release of watchOS 7.0.2, a bug fix update that addressed battery drain.

‌‌watchOS 7.0.3 can be downloaded for free through the dedicated Apple Watch app on the iPhone by going to General > Software Update. To install the new software, the Apple Watch needs to have at least 50 percent battery, it needs to be placed on a charger, and it needs to be in range of the ‌‌‌‌iPhone‌‌‌‌.

watchOS 7.0.3 contains improvements and bug fixes, including an issue where Apple Watch Series 3 may unexpectedly restart for some users.

For details on everything that’s new in ‌‌watchOS 7‌‌, make sure to check out our watchOS 7 roundup. 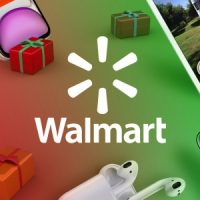 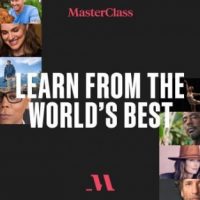