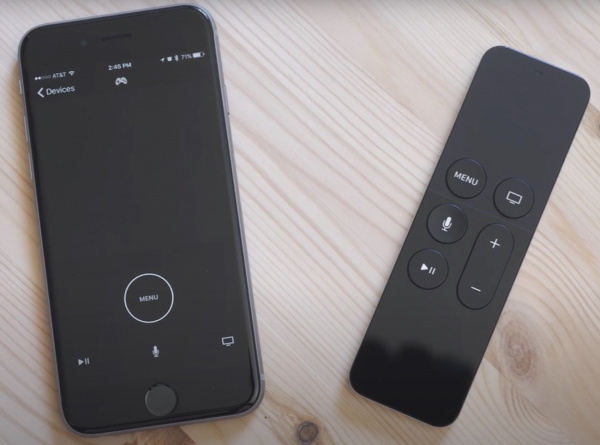 Apple recently pulled the “Apple TV Remote” app from the App Store, which was designed to let users control their Apple TVs from their iPhones or iPads with a touch-based remote interface. 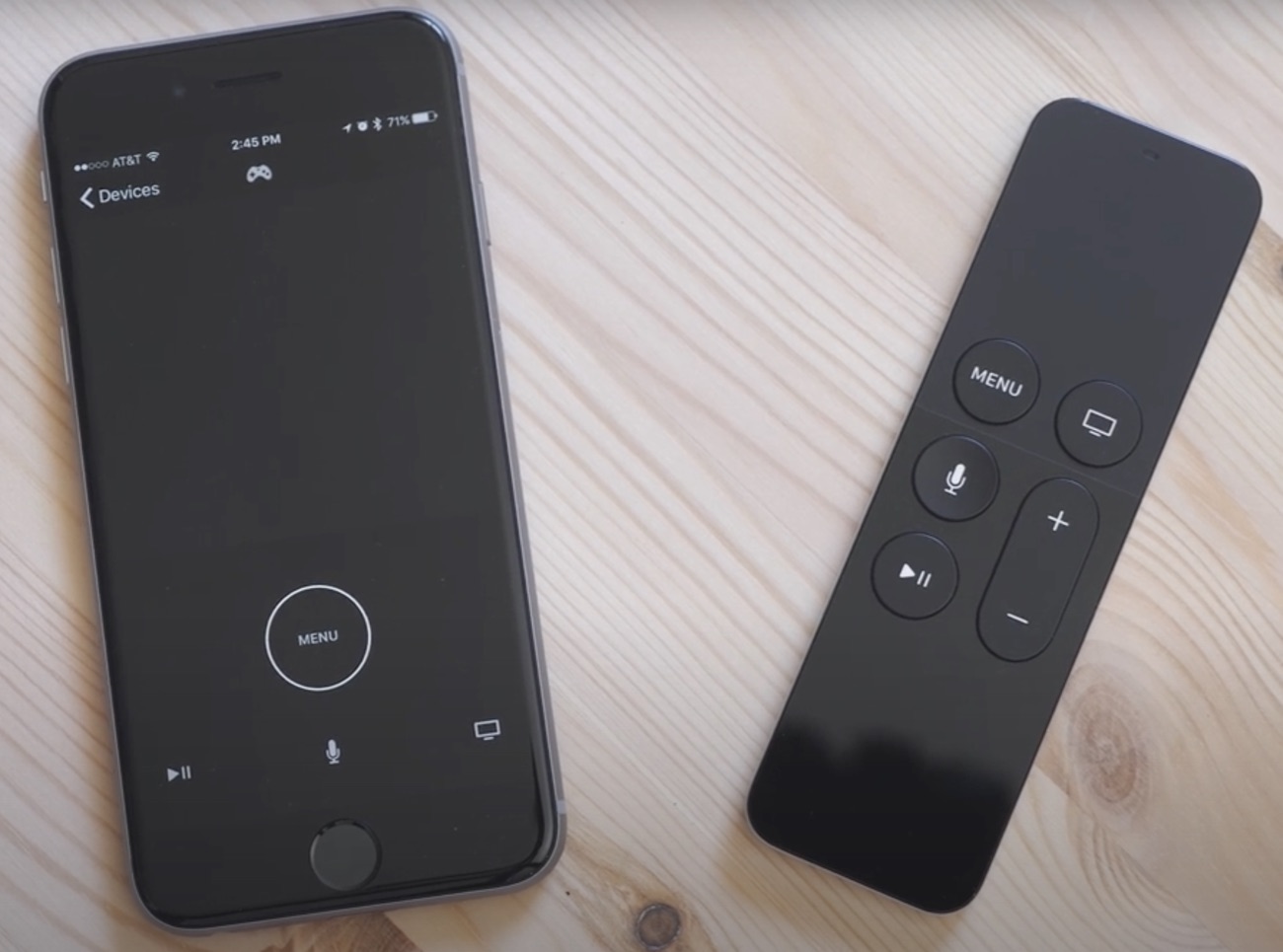 It’s not quite clear when Apple nixed the app, but it was quietly removed and clicking on the prior link for the app confirms that it is no longer available. 9to5Mac discovered that Apple has also removed references to the ‌Apple TV‌ Remote app, suggesting that it has been discontinued. The Apple Remote support article, for example, references only the Apple TV Remote in Control Center.

The ‌Apple TV‌ Remote app has received few updates in recent years and as of iOS 12, there’s been Remote app functionality baked into the Control Center, which can be accessed more quickly than with the dedicated Remote app. The Remote app was likely deemed unnecessary with the more simple Control Center option available. 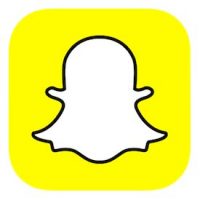 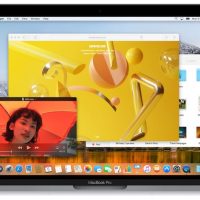 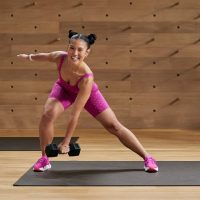 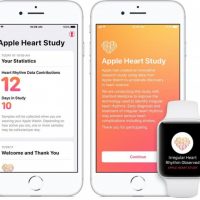