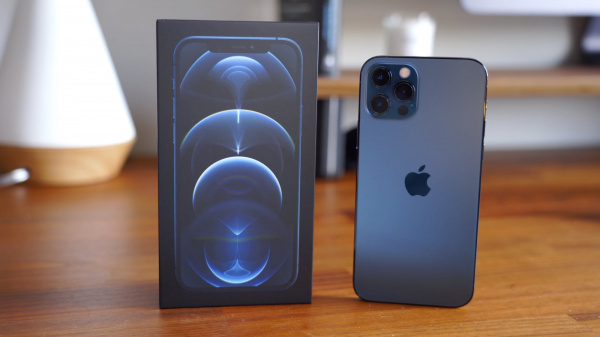 Happy launch day! The new iPhone 12 and iPhone 12 Pro are arriving to pre-order customers as of today and are hitting stores worldwide. We picked up a Pacific Blue ‌iPhone 12 Pro‌ and thought we’d share our first impressions for MacRumors readers still deciding on a purchase or waiting for their own iPhones to arrive.

This year’s iPhones include no EarPods or power adapter in the box, so there’s a new, more environmentally friendly box that’s slimmer than the prior boxes. There’s the phone itself, a Lightning to USB-C cable, a few small regulatory booklets, an Apple sticker, and a SIM ejection tool. 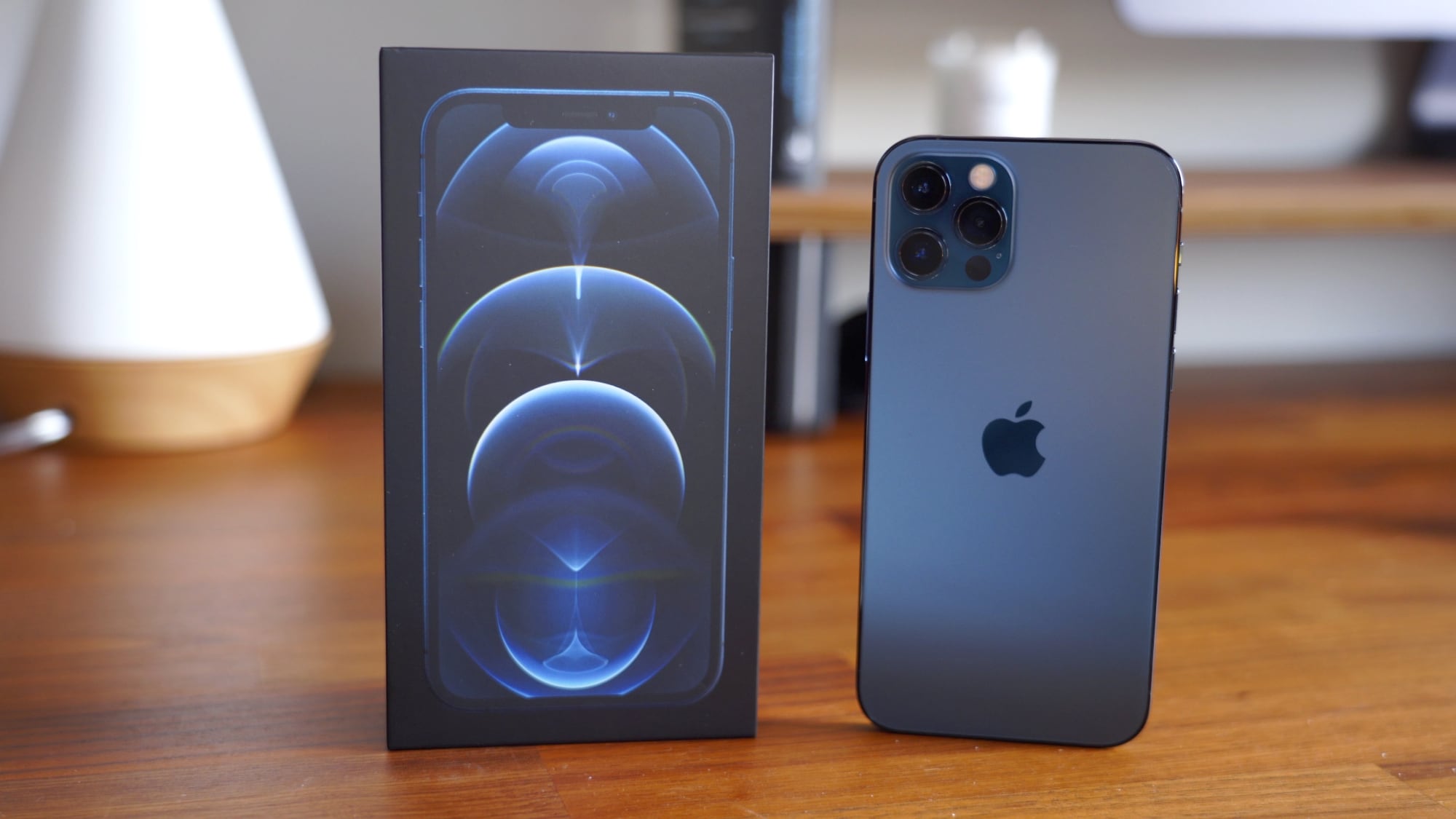 The squared-off edges of the new iPhone design are a major departure from the rounded edges we’ve had since the ‌iPhone‌ 6, so the feel of the flatter edge will take some getting used to. It can be a bit more uncomfortable to hold in the hand when you’re unaccustomed to it, but it does feel secure and easy to hold on to, even though it’s thinner than the iPhone 11 models. 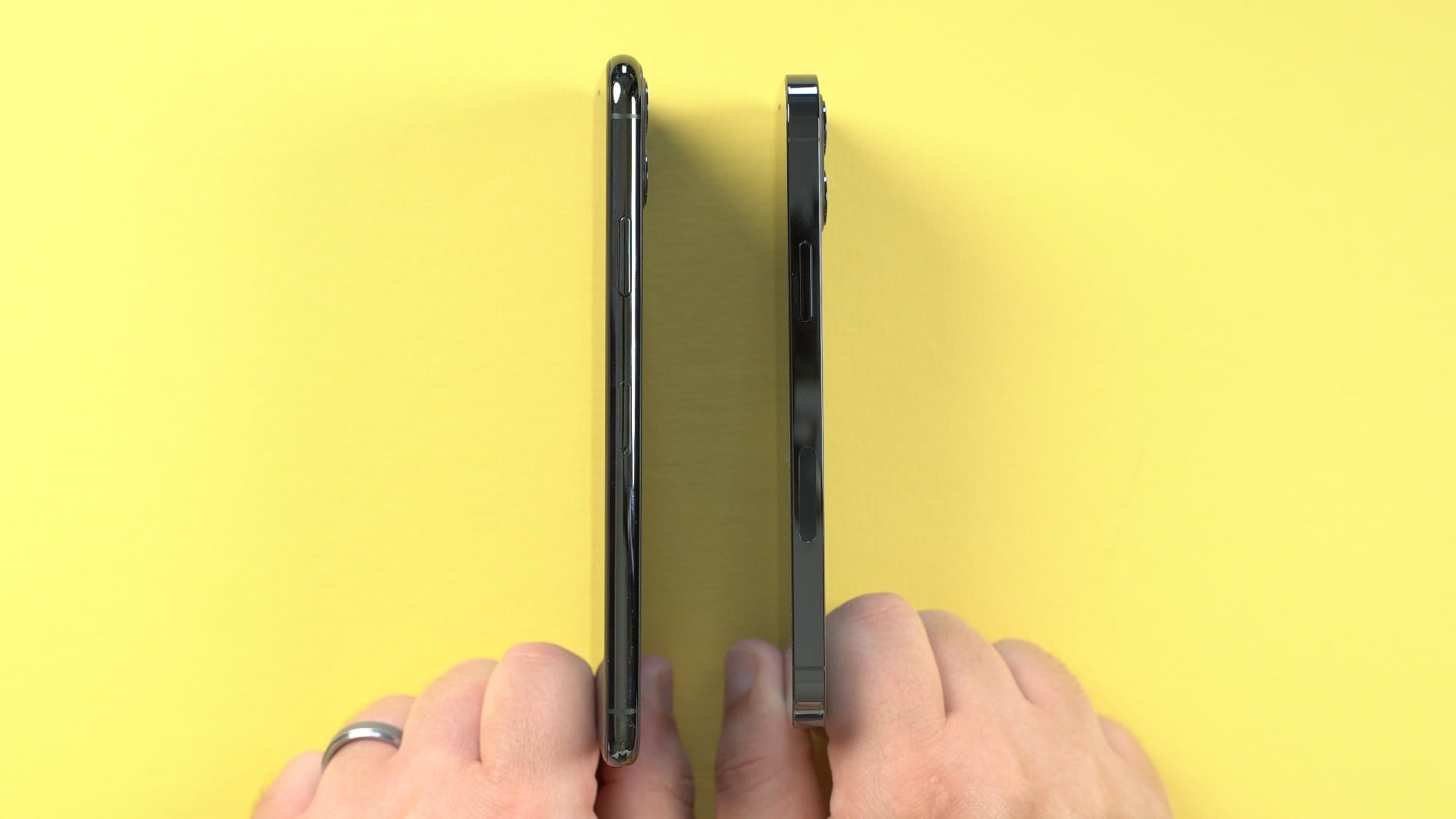 Design wise, the new ‌iPhone 12 Pro‌ looks similar to the iPad Pro or something like the ‌iPhone‌ 5, so if you love that flat edged look, this is the phone for you. We think it looks great, and it’s a refreshing change from rounded edges. There have already been complaints about those shiny stainless steel edges on the Pro models, and we can confirm, that glossy material is a fingerprint magnet. The Pacific Blue color is unique, but it doesn’t do much in terms of hiding fingerprints. 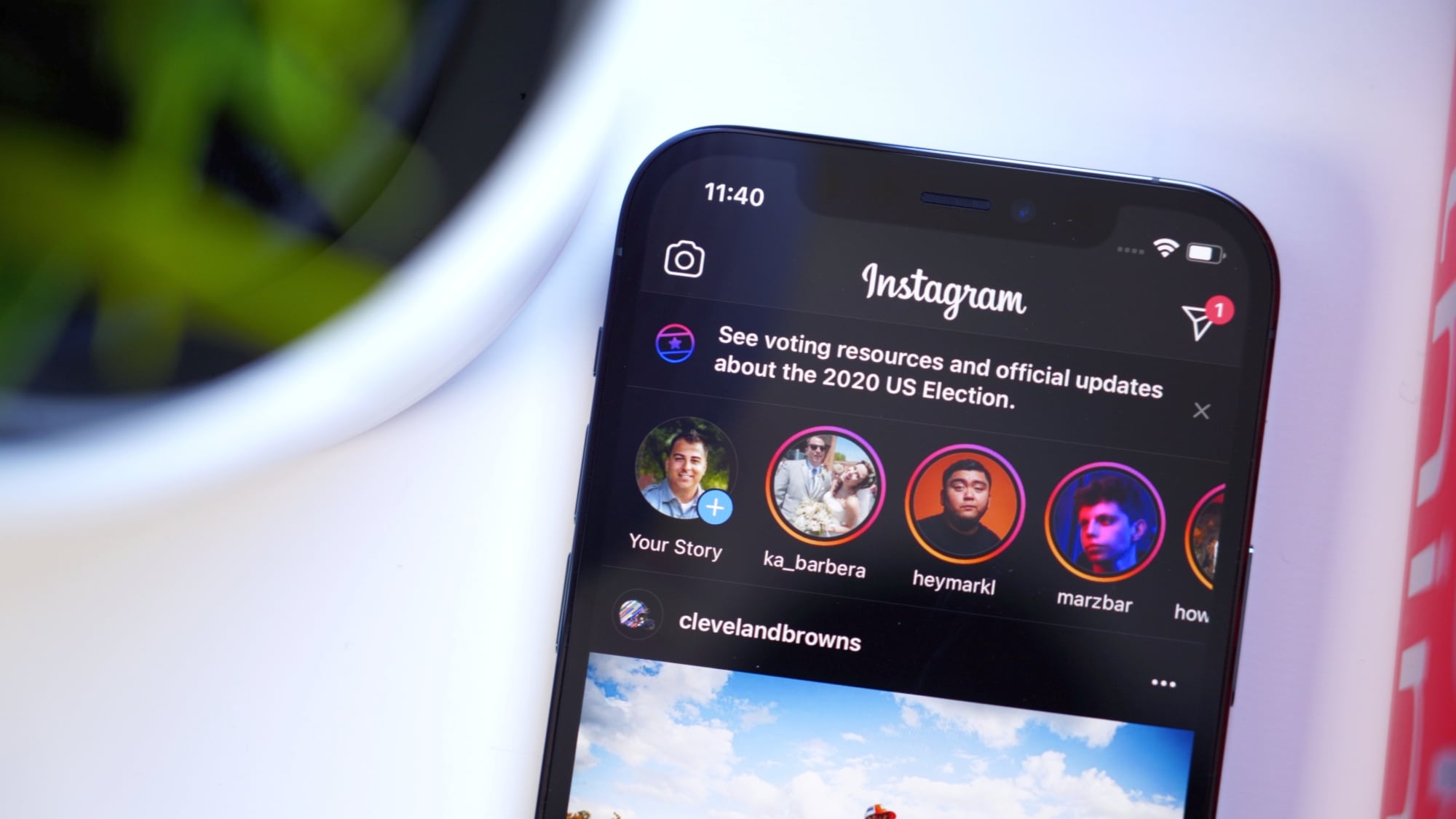 The ‌iPhone 12 Pro‌ is 6.1 inches, which is about the same size as the ‌iPhone 11‌ before. Last year’s Pro model was 5.8 inches, so expect a bit of a size increase, but overall, the sizes aren’t hugely different.

Apple added a new Ceramic Shield display that offers 4x stronger drop protection, but we’re not going to test that claim and ruin a perfectly good ‌iPhone‌. Drop tests will be coming, though, and note that Apple makes no claims when it comes to protection against scratches and dings. Our ‌iPhone‌ is new enough that it’s in perfect condition, but there have been early reports that the screen is easier to scratch than normal, which is something to keep an eye on. 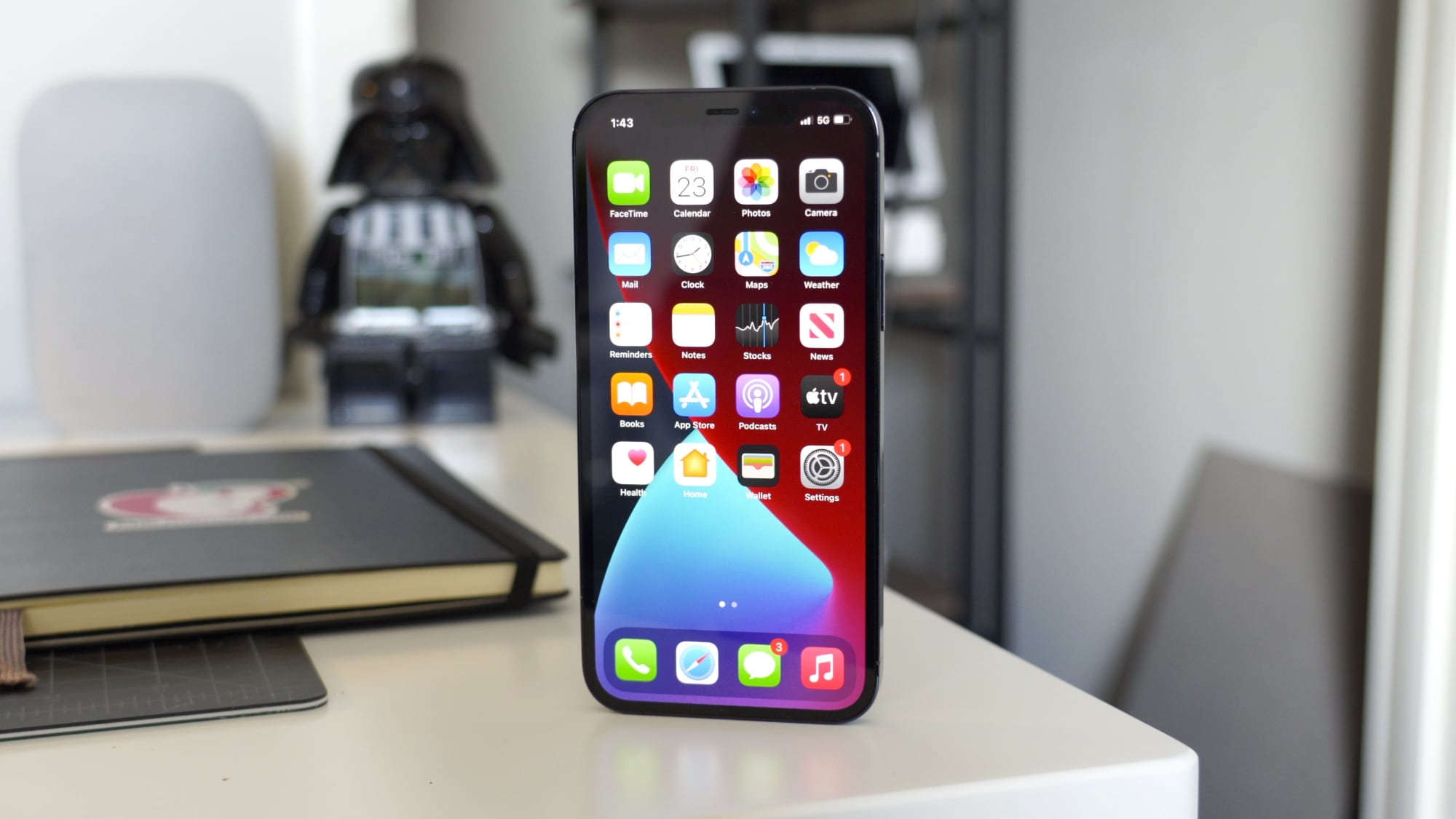 We covered MagSafe cases and chargers earlier this week before we had a new ‌iPhone‌ and were curious if the magnetic connection is stronger with an actual ‌iPhone 12‌ in hand, and it does seem like there’s a small difference. It’s still not as magnetic as we might have expected, and while we don’t have a Wallet accessory on hand to test yet, there’s a good chance it’s not going to be the best accessory to slap onto the back of the phone.

All of the new ‌iPhone 12‌ models support 5G, but we can’t give feedback on connection speeds because it’s just too early. That’s something we’ll follow up on in another video, but for the fastest mmWave 5G, you need to be in specific parts of specific cities to use it, so most people won’t be experiencing it. 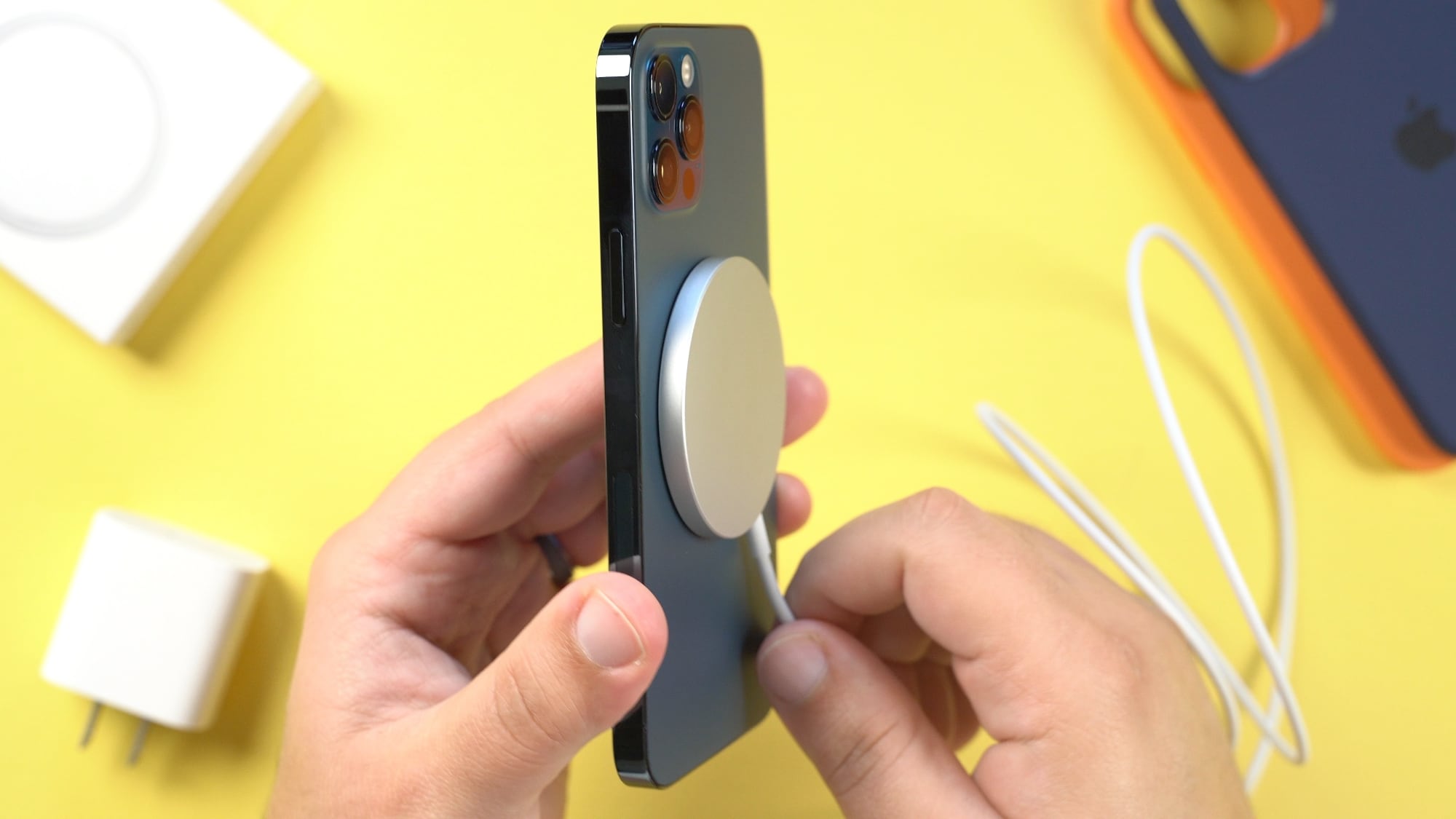 Most people will connect to slower Sub-6GHz networks. We have a T-Mobile ‌iPhone 12 Pro‌, and so far, the speeds seem to be a bit faster than on LTE, but for Verizon, LTE was faster. We’ll also need to come back to the A14 chip after we’ve had some time to test it out, but it is unsurprisingly the fastest chip in an ‌iPhone‌ yet. 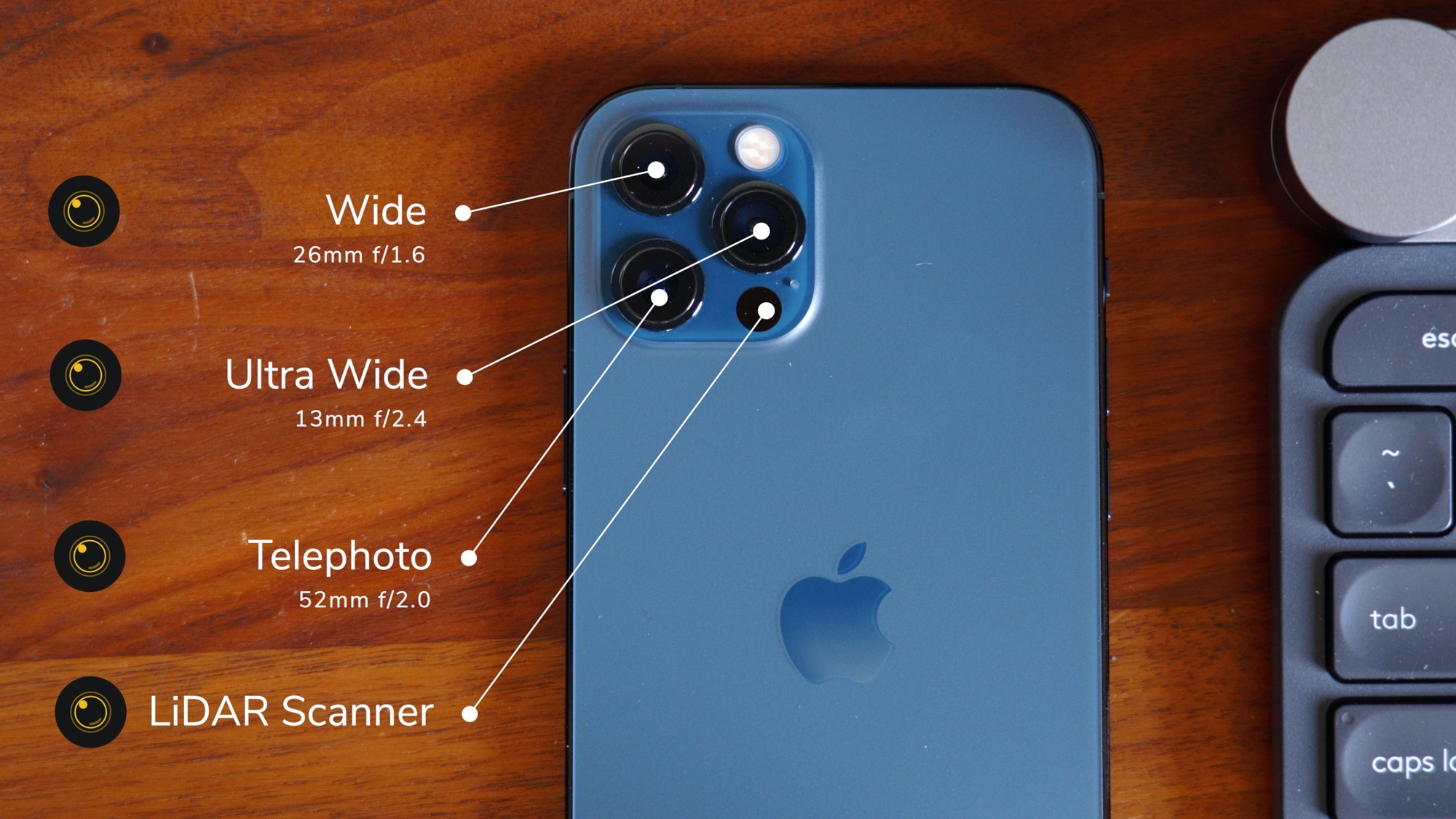 The ‌iPhone 12 Pro‌ has a middle-tier camera that’s better than the ‌iPhone 12‌ camera but not quite as good as the camera setup in the Pro Max, launching in November. There are three lenses along with a LiDAR Scanner, which brings some neat features like Night Mode portraits, ‌Night Mode‌ for the Ultra Wide lens, and improved low-light performance. 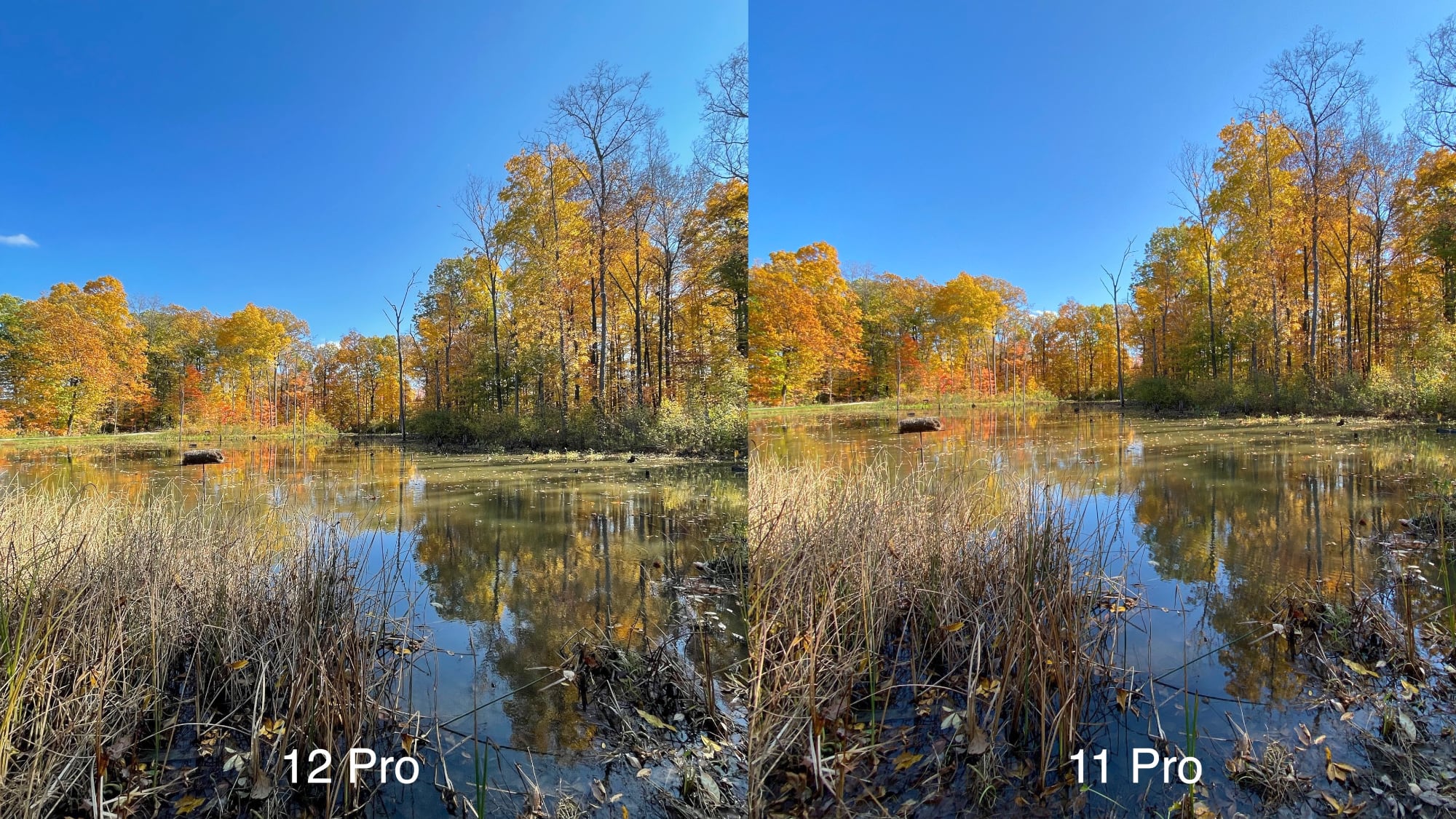 The LiDAR Scanner works by sending out light and measuring the time it takes to reflect back from objects, mapping out the entire space around you. In addition to photography features, it also has some AR applications, but developers need to incorporate the new technology into apps before we can see what it can really do. 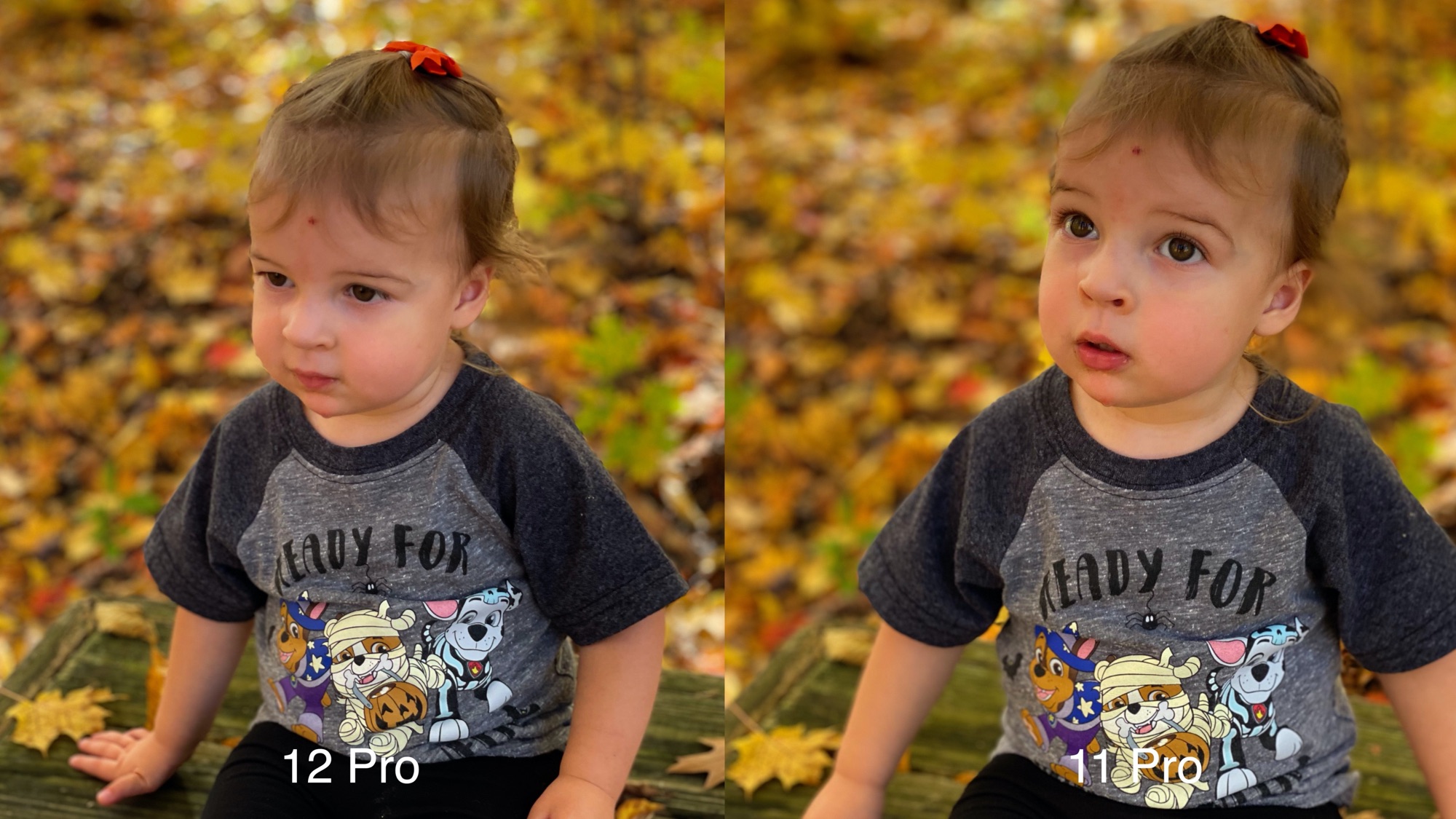 As for the camera quality, we’ll have a deep dive, but early photos are promising. The 7-element Wide camera has an f/1.6 aperture that lets in 27 percent more light, and there’s an improved optical image stabilization system that makes 5000 adjustments per second. The ‌iPhone 12 Pro‌ is also capable of shooting 4K HDR and Dolby Vision video, which we’ll show off more in-depth in a future video. 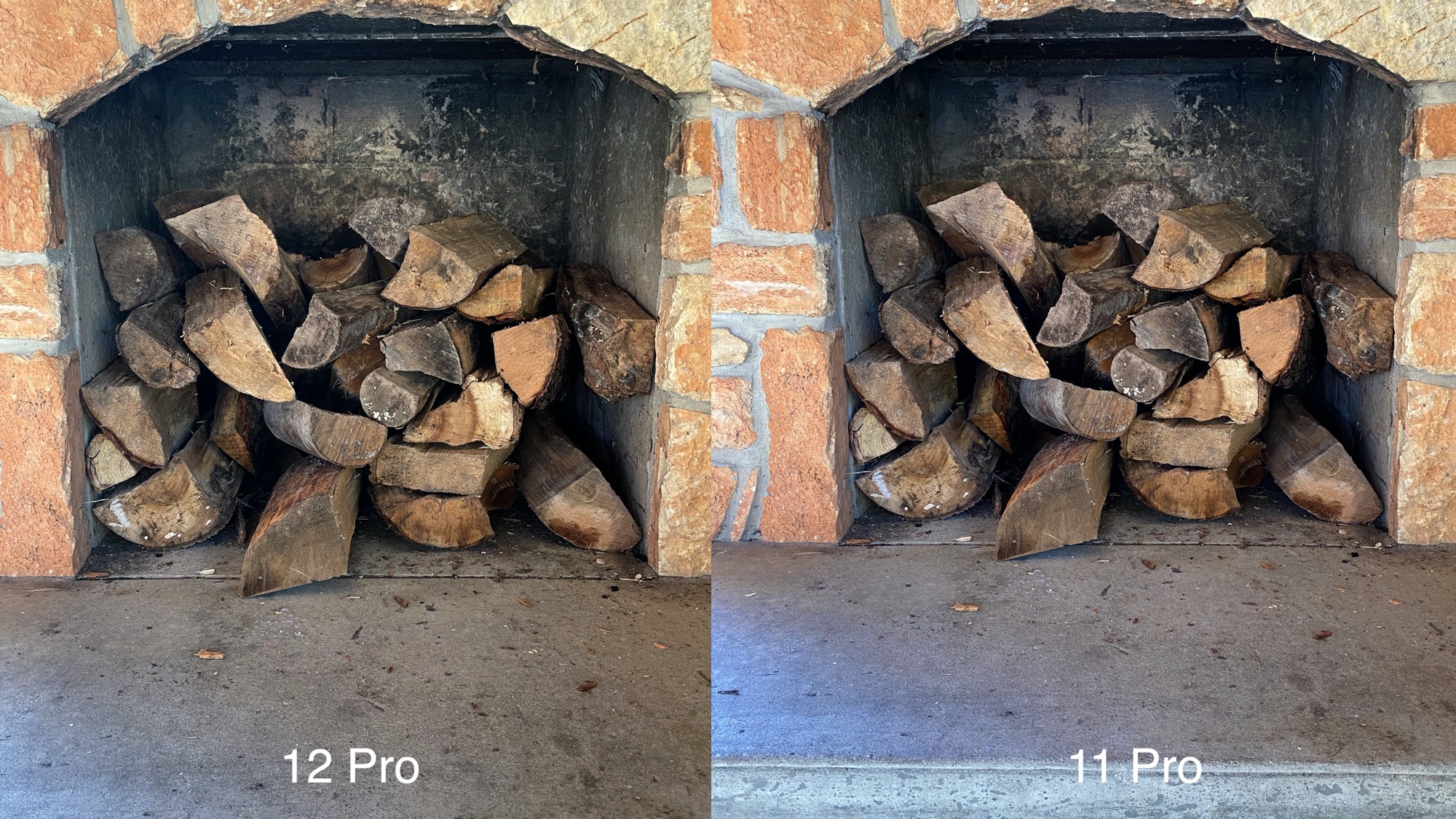 Make sure to stay tuned to MacRumors because we’re going to have a lot more ‌iPhone‌ coverage coming, including those aforementioned deep dives into 5G connectivity and camera technology. When November rolls around, we’ll also be able to see the real differences between the ‌iPhone 12 Pro‌ and Pro Max camera systems.
Related Roundup: iPhone 12 Pro
Buyer’s Guide: iPhone 12 Pro (Buy Now)

This article, “Hands-On With the New iPhone 12 Pro” first appeared on MacRumors.com 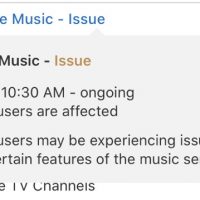 Apple Now Has an Official TikTok Account, But No Videos Posted Yet