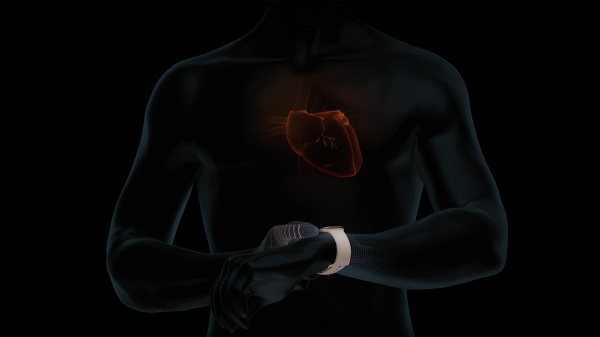 Apple today announced [Google Translate] that electrocardiogram (ECG) and irregular heart rhythm notification features will be coming to the Apple Watch in South Korea as part of the upcoming iOS 14.2 and watchOS 7.1 releases. 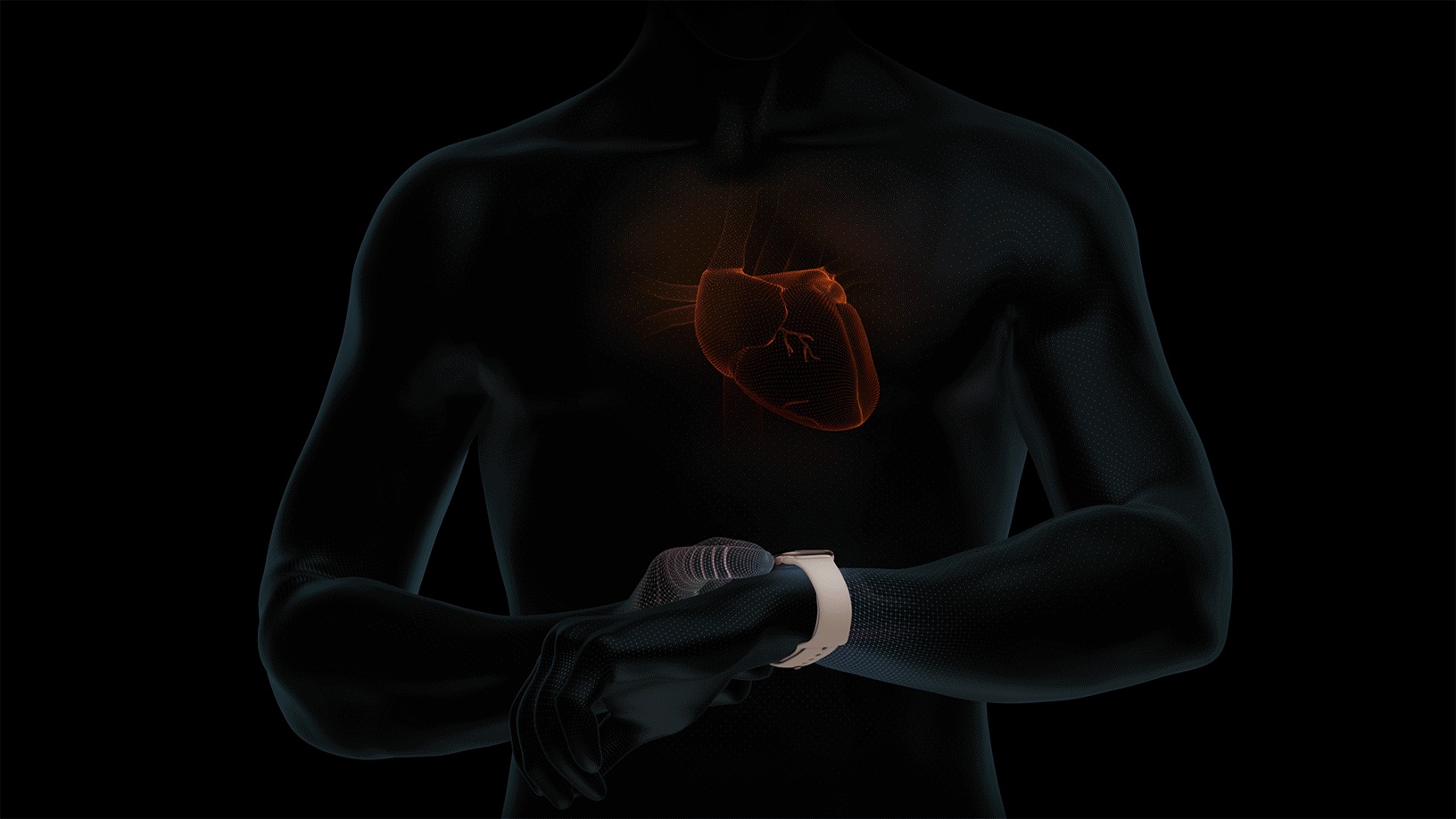 While Apple hasn’t confirmed a release date for the updates, it appears to be imminent based on today’s press release and the fact that a “Release Candidate” version of iOS 14.2 was pushed out to developer and public beta testers on Friday.

Word surfaced back in August that the ECG feature had received approval in South Korea, but it’s taken a few additional months for Apple to prepare for its public release.

The ECG feature, which is now available in nearly 50 countries for Apple Watch Series 4, 5, and 6, allows users to directly measure electrical heart activity by simply placing their finger on the Digital Crown for 30 seconds. The irregular heart rhythm feature intermittently measures the user’s heart rate in the background and sends a notification if it detects an anomaly it categorizes as atrial fibrillation, which can be a serious heart arrhythmia condition.

Both features are considered medical diagnostics, and so they require approval from regulators in each country where they are to be made available, a requirement that has slowed the rollout of the features.

Apple’s new blood oxygen monitoring feature on the Apple Watch Series 6, in contrast, is considered a wellness feature rather than a medical diagnostic, and thus is not subject to significant regulatory scrutiny, which enabled Apple to offer it in more than 100 countries at launch.

Five of the Best Camera Apps on iOS 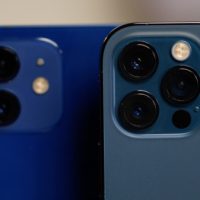 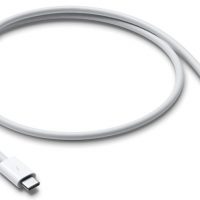 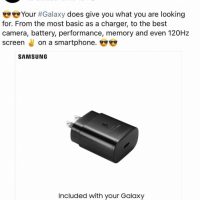