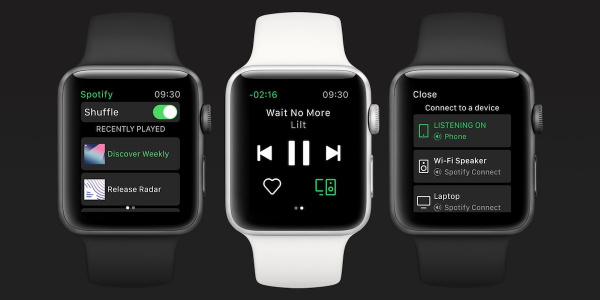 Spotify has started rolling out support for standalone streaming through the Spotify app for Apple Watch. With the new feature, Spotify users can listen to music or podcasts from Spotify over WiFi or cellular without having to have an iPhone nearby. 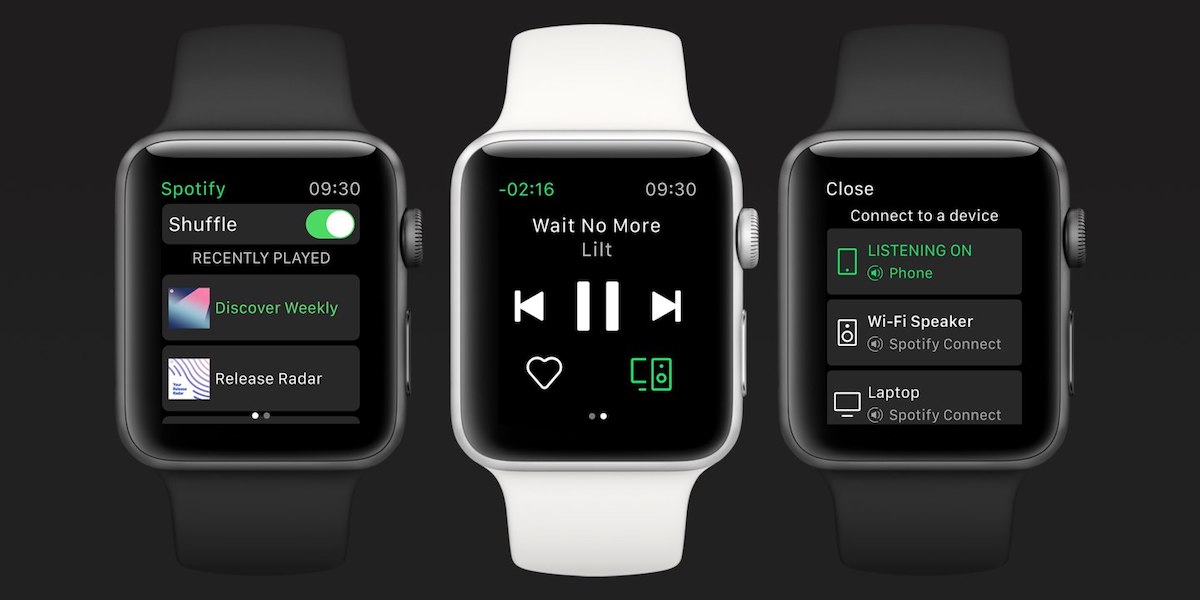 There has been a Spotify Apple Watch app available for the past few years, but the standalone streaming option is new. Spotify has been testing the feature for a few months, and prior to now, listening to Spotify required an ‌iPhone‌ even on Apple Watch models with standalone cellular connections.

Spotify Music can be streamed directly from the Apple Watch to Bluetooth headphones, which is ideal in situations where the ‌iPhone‌ isn’t needed such as exercising.

The feature continues to be available in a beta capacity and is not available for all users at this time, but Spotify has confirmed that it is “rolling out” as of today. German site Macerkopf.de first spotted the change, which was confirmed by TechCrunch.

“We’re focused on developing experiences that enable users to listen to Spotify wherever and whenever they want – regardless of the device or platform. After an initial testing period, we are now rolling out streaming capabilities for Spotify on the Apple Watch,” a spokesperson told TechCrunch.

It may take some time for the new standalone streaming option to be available to all Apple Watch owners. The Spotify app can be downloaded from the App Store for free. [Direct Link] 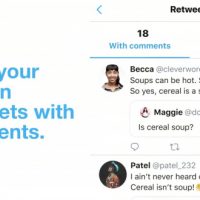 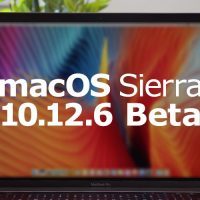 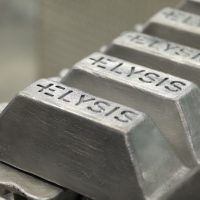