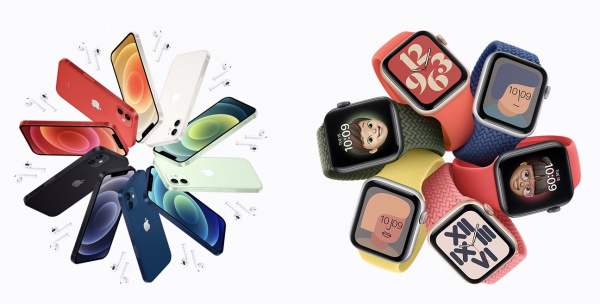 Apple is planning to introduce a “Christmas surprise” next month, according to reliable leaker L0vetodream. 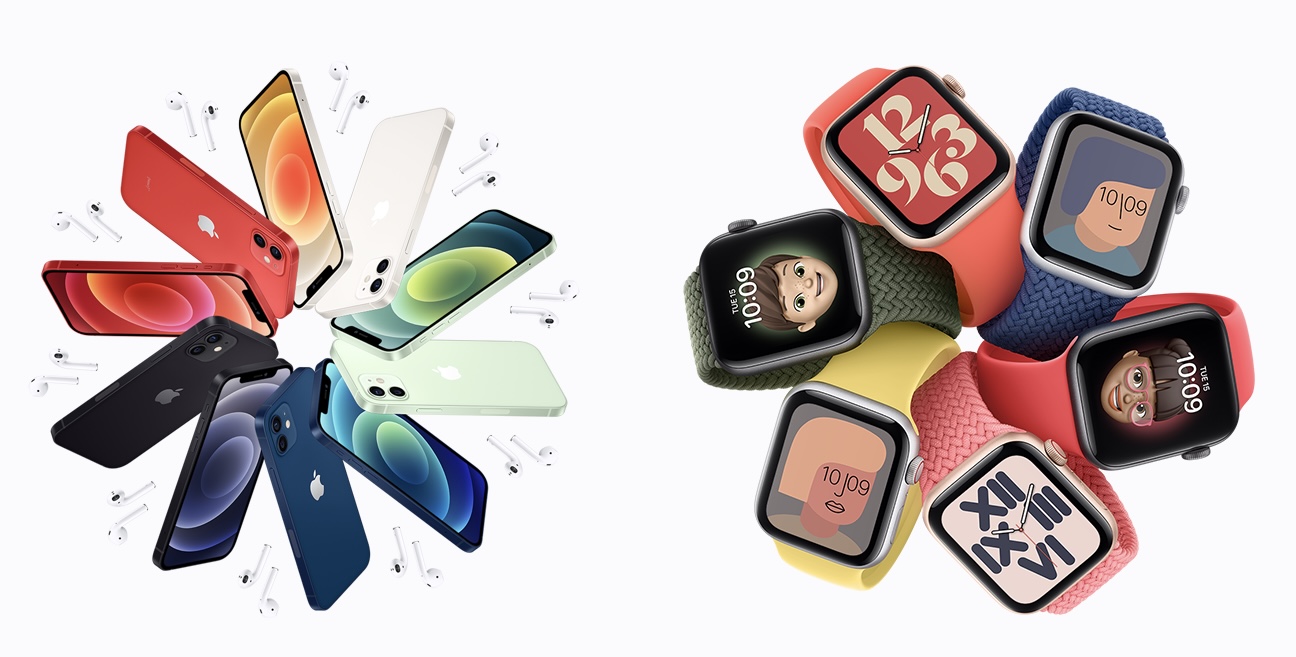 In a usual enigmatic tweet, L0vetodream says that Apple’s “surprise” will be “good for winter.” It remains to be seen at the current time as to what the tweet may be referring to.

Last December, Apple announced a holiday promotion that allowed Apple Card customers to get up to 6% Daily Cash back on most Apple products purchased through the end of the year.

With a slew of product announcements from Apple over the past few months, two heavily-rumored products still have yet to be be released: AirPods Studio and AirTags. Code found in the recent iOS 14.3 beta suggests Apple is rolling out the groundwork to add support for third-party item trackers to the Find My app, as well as additional support for AirTags. There’s also an icon in the beta that may hint at the design of the AirPods Studio. 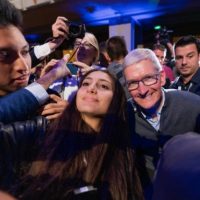 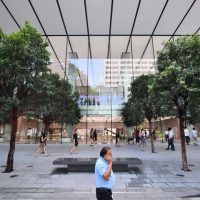 Apple Orchard Road in Singapore Officially Opens to the Public 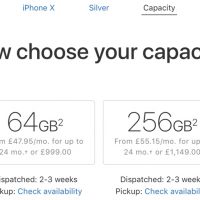