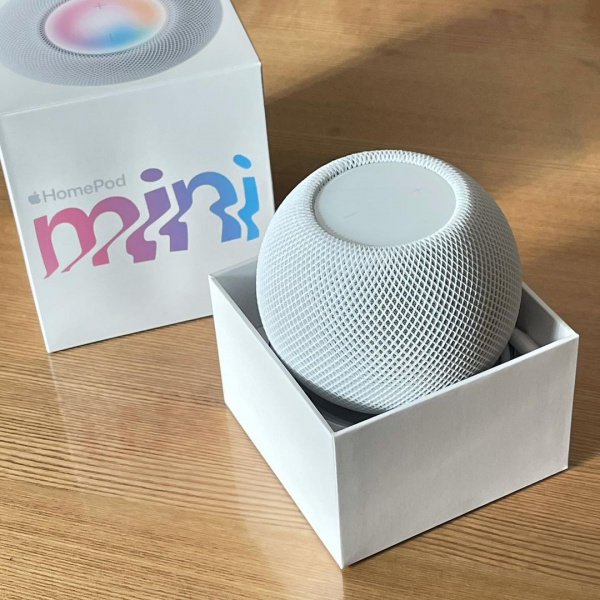 HomePod mini launch day is officially underway in countries such as Australia and Japan, where the calendar has already turned to November 16, and the first orders are beginning to arrive to customers. Track your shipment in the MacRumors forums.

Instagram user shiology shared a photo of the white HomePod mini and its box. 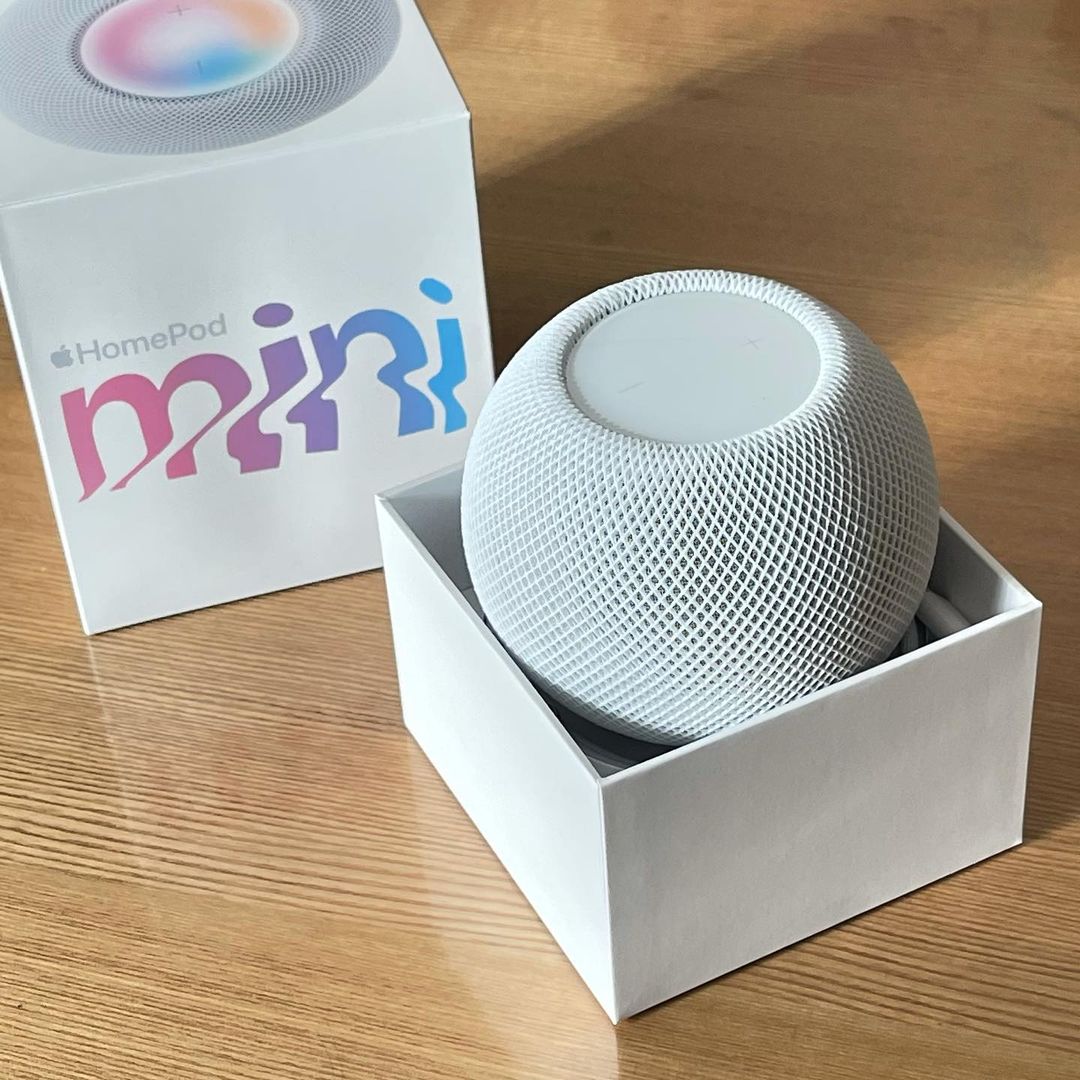 Daniel Feodoroff was one of the first customers in the world to purchase a HomePod mini at an Apple Store in Miranda, Australia. 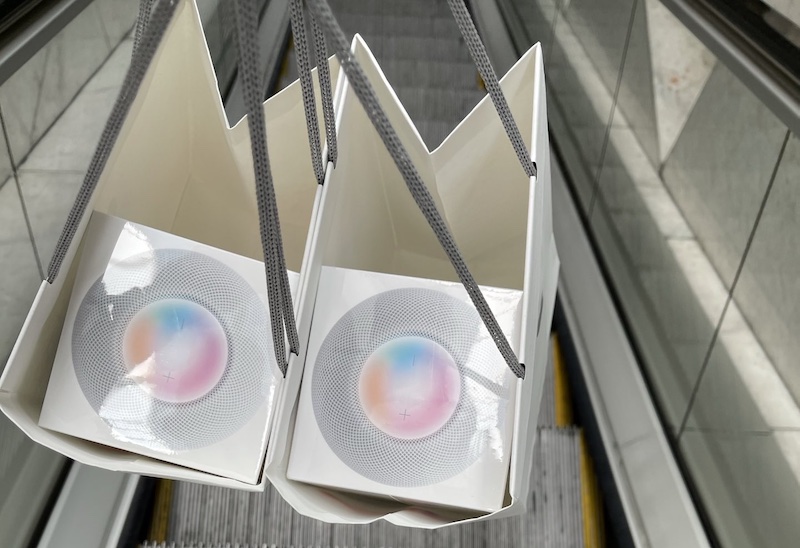 Priced at $99, the HomePod mini is a more budget friendly competitor to the Amazon Echo and Google Home, while still offering many features of the full-size HomePod, including Siri, HomeKit, Apple Music, Intercom voice messaging, and stereo pairing. HomePod mini is equipped with the same S5 chip as the Apple Watch Series 5, enabling “computational audio,” and many reviewers have been impressed by the speaker’s sound quality. 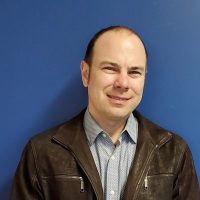 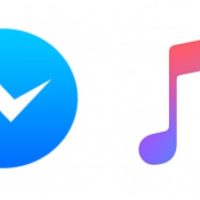 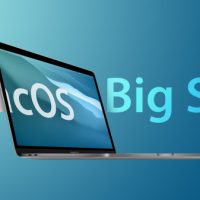