Apple in September tweaked its App Store rules surrounding in-app purchase requirements for realtime experiences, and as a result, apps that offer virtual events for more than a single person must use in-app purchases. 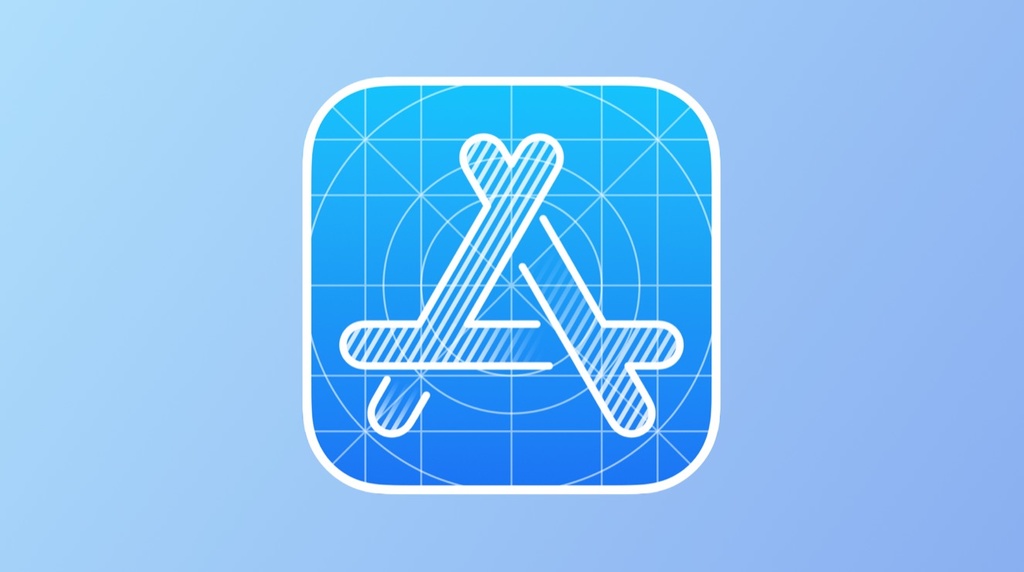 Apple was originally requiring apps to comply starting in December 2020, but the deadline has now been pushed out until June 30, 2021.

As the world fights COVID-19, we recognize that adapting experiences from in-person to digital continues to be a top priority. Although apps are required to offer any paid online group event experiences (one-to-few and one-to-many realtime experiences) through in-app purchase in accordance with App Store Review guideline 3.1.1, we temporarily deferred this requirement with an original deadline of December 2020. To allow additional time for developing in-app purchase solutions, this deadline has been extended to June 30, 2021.

Apple’s ‌App Store‌ rules allow apps that offer realtime person-to-person experiences between two individuals to use purchase methods other than in-app purchase, but this does not extend to group classes. So, for example, tutoring, medical consultations, real estate tours, and one-on-one fitness training sessions can be purchased within apps without having to rely on in-app purchase, but that doesn’t apply to group events.

All realtime person-to-person experiences that are one-to-a-few or one-to-many events that involve more than two people have to implement in-app purchases. Apple made this rule change because so many services have been forced to go digital due to the ongoing health crisis.

Apps like ClassPass and Airbnb normally offer real world purchase options that are not subject to in-app purchases, but have instead been offering virtual experiences in recent months.

Since virtual experiences are subject to in-app purchase rules, Apple has been wanting to take a cut of sales from those apps, which ClassPass and Airbnb have resisted. As a result, Apple tweaked the rules to allow for person-to-person purchases that don’t have a fee, while subjecting group events to the fee.

Apple has said that waiving commission for ClassPass, Airbnb, and similar apps would be unfair to other developers. “Apple maintains a clear, consistent set of guidelines that apply equally to everyone,” Apple has said of the dispute.

Apps like ClassPass and Airbnb will now have until the end of June 2021 to comply with Apple’s new requirements. Apple also recently announced a policy that allows app developers that earn under $1 million per year to pay 15 percent commission to Apple instead of 30 percent. 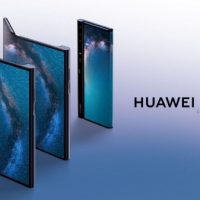 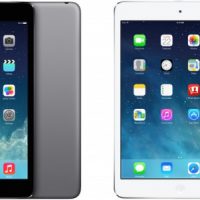