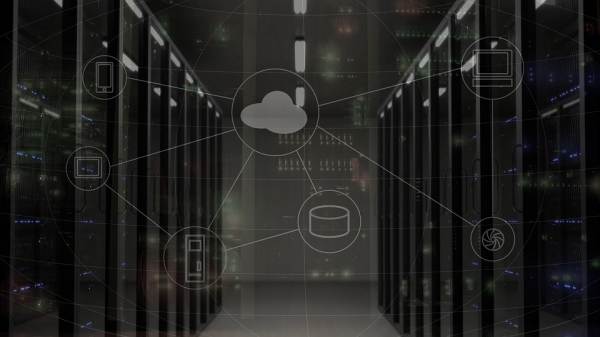 While military and industrial PCs have almost the same purposes, a closer look at the two components shows that they are not similar. The differences between the two are significant but not immediately obvious. Read on to learn the difference between industrial and military servers.

The security demands for military servers can be significantly high compared to industrial PCs since they deal with highly sensitive information. Military PCs require data encryption, and they also have restricted access to drive bays and I/O ports. The computers used by the security services also have high protection against elements like cyber attacks and eavesdropping attacks that make them different from industrial PCs.

Military PCs are customized to suit different environments, and the systems are available as standard COTS solutions. The servers for military use are rugged and are customized for rough terrain, and made to withstand harsh environmental conditions. Each system boasts of aircraft-grade aluminum to provide the optimum ruggedness to support both airborne, naval, and ground-based operations. The other advantage of aluminum is that it is lightweight, and the systems use the SysCool Intelligent Adaptive Fan Control System that helps to ensure optimum environmental performance, while at the same time, minimizing fan noise. Military-grade servers also come with rugged LCDs, keyboards, and storage arrays. In other words, a defense server is a rugged computer that is designed for use by the army, air force, navy, or any other military branch. Military servers also include radar systems, communications systems, and surveillance systems.

An industrial server, on the other hand, is a rugged computer-primarily designed for use in manufacturing and other production-related applications. Industrial computers are made to perform different functions in production lines, telecommunications, medical, as well as in the aviation industries. The security systems of industrial servers are not as strict as the military system ones. The security requirements for military PCs are higher as a result of the highly-sensitive nature of the applications they handle. On the other hand, industrial applications do not require a high level of security as required by the army personnel.

The follow-up customer support is determined by the requirements that are set by the industry and the defense system. The primary role of customer support by the manufacturers of the servers is to ensure the efficiency, effectiveness, and longevity of the server. The industrial servers usually get support services for about three to five years, whereas the military servers can get up to 15 years of support services. The support service for rugged servers is ongoing while it is time-limited for industrial PCs.

There are various certifications for military servers that are required by the US Department of Defense that include the MIL-STD-810 as well as the MIL-STD-461 which are used to determine the electromagnetic capability. The MIL-S-901 certification helps to test the impact of the mechanical shock on different grades. The primary purpose of MIL-STD certifications is to ensure that the servers meet the environmental stress requirements for defense applications. To get a MIL-STD Certification, the server is sent to a third-party testing facility where specific standards are outlined. However, not all military projects and programs require certified rugged computers. Other non-defensive sectors also use these types of computers.

Some certifications are particular to specific industries, and they do not apply to other sectors. For instance, the Radio Technical Commission for Aeronautics is specifically meant for aerospace environmental testing and for standardized tests that include temperature, vibration, flammability, and humidity among others. The electromagnetic certification is also critical to industrial applications, and it helps to ensure that the electronics in a given application do not compromise public safety or interfere with public airwaves. The Federal Communications Commission divides its testing into different product categories that are also called parts. These help to determine the necessary type of testing required for a particular device.

In most cases, military computers function in harsh environments and other critical applications. The servers are designed to maintain a high MTBF while operating in extreme shock, vibration, and temperature conditions. Ordinary computers may struggle if they are operated in the same environments as military servers. 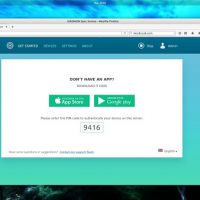 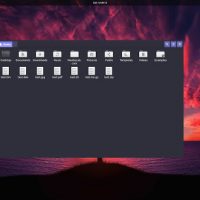