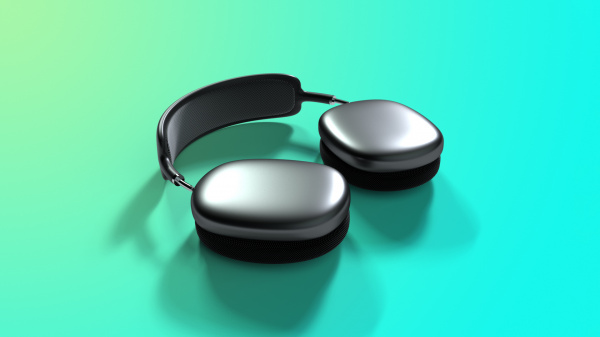 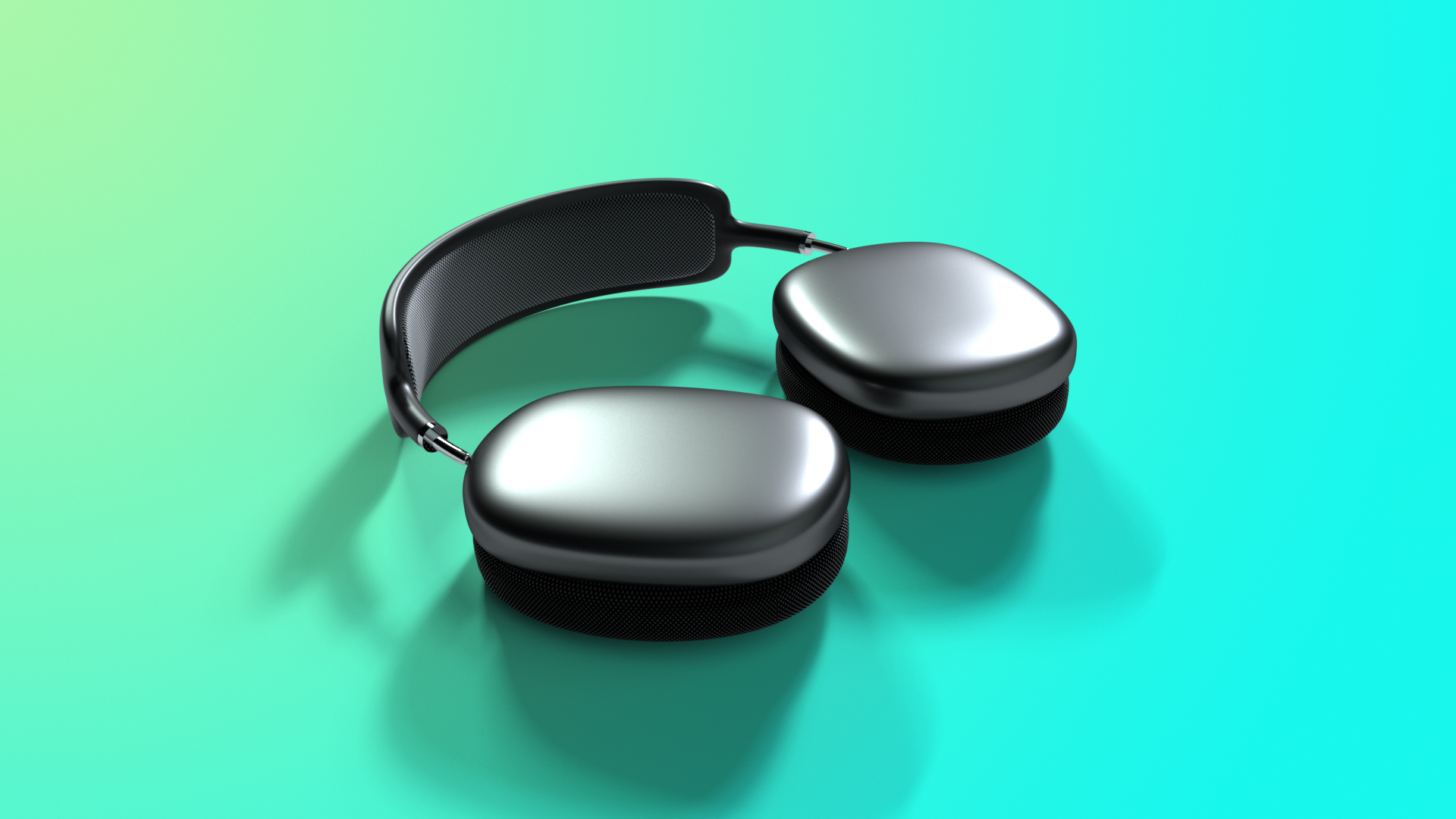 Since then, there’s been speculation about what product Apple could be announcing, and today, there are hints that Apple could perhaps be planning to unveil the long-awaited over-ear high-end “‌AirPods Studio‌” headphones.

The AppleTrack website claims to have “exclusive” information from “multiple sources familiar with the matter” that Apple will be launching the ‌AirPods Studio‌ tomorrow morning. AppleTrack doesn’t have an established track record for rumors as of yet and it is not clear if the information is accurate.

Bloomberg‘s Mark Gurman today also reminded users about an October article he wrote that said “Apple is still planning to announce high-end, noise-canceling over-ear headphones,” which perhaps suggests an upcoming launch. Leaker L0vetodream said earlier in November that Apple is planning to launch an unspecified “Christmas surprise” that’s “good for winter” in December, but he did not clarify what product he was talking about.

An icon found in the iOS 14.3 beta features a design that resembles how the ‌AirPods Studio‌ headphones have been described, and that’s also perhaps a hint that Apple is gearing up for a launch. There’s still no clear evidence that ‌AirPods Studio‌ are coming before the end of the year, however, and Apple could also hold them until 2021.

Rumors suggested Apple would release the ‌AirPods Studio‌ earlier in the year, but the fall 2020 production date was allegedly pushed back because of problems with the headband, which some testers found to be too tight.

It’s possible that Apple has been able to overcome the issues that delayed the launch of the ‌AirPods Studio‌, and the headphones could be ready for release. The ‌AirPods Studio‌ are expected to feature Active Noise Cancellation functionality, removable ear cups, a retro-style design, and more, with details available in our AirPods Studio roundup. 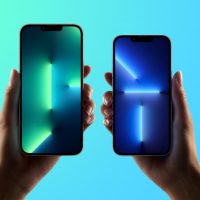 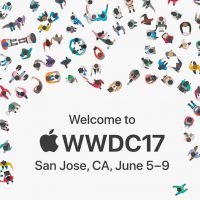 Apple Sends Out Press Invites for WWDC Keynote on June 5 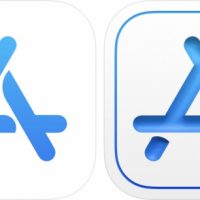