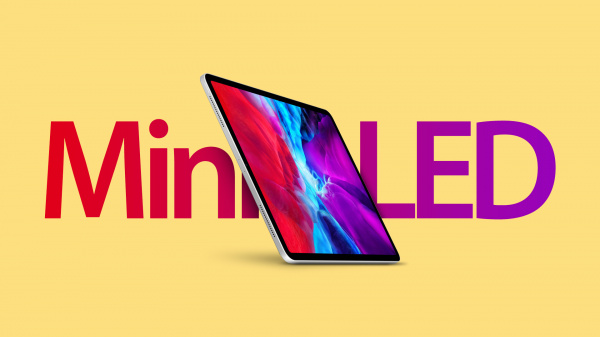 Apple’s 12.9-inch iPad Pro with Mini-LED display will launch in the first quarter of 2021, according to a new report from DigiTimes. The report claims that Apple has diversified its supply chain for displays and touch panels, with BOE finally gaining approval to supply OLED panels for the iPhone and GIS moving to provide touch panels for both the ‌iPhone‌ and the upcoming ‌iPad Pro‌. 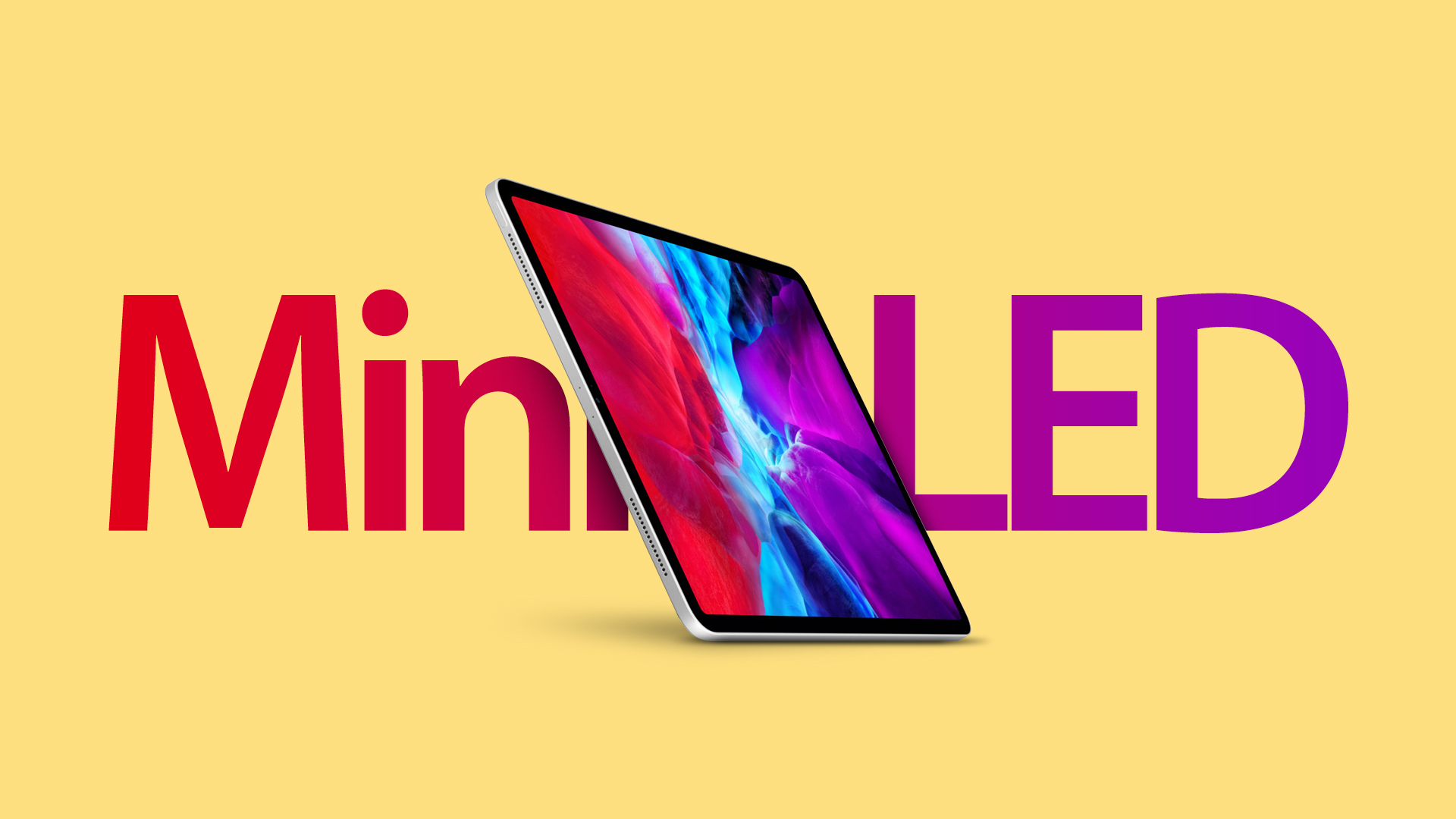 GIS approved investments of NT$2.198 billion (US$76.3 million) and NT$1.421 billion proposed by its subsidiary in Chengdu, China in August and November 2020 respectively, with the funds to focus on expanding production capacity for integrated touch modules used in tablets, the sources said. The subsidiary will invest another NT$753 million to improve production line automation. The subsidiary currently produces integrated touch modules for iPads and MacBooks, the sources said.

Besides iPhones, GIS will produce integrated touch modules for miniLED-backlit panels of 12.9-inch ‌iPad Pro‌ to be launched in first-quarter 2021, the sources noted.

Apple has been rumored for some time to be preparing a 12.9-inch ‌iPad Pro‌ with a ‌Mini-LED‌ display, which will offer a number of improvements over current iPad displays, including darker blacks, brighter brights, richer colors, and better contrast. Using thousands of individual LEDs to light the display, the technology should deliver many of the benefits offered by OLED displays but without some of the drawbacks of that technology.

Previous reports, including from noted analyst Ming-Chi Kuo, have indicated that the ‌Mini-LED‌ ‌iPad Pro‌ will launch sometime in the first half of 2021, but today’s report from DigiTimes indicates that the debut is expected in the early part of that timeframe.

Looking beyond the next-generation ‌iPad Pro‌, there have been a couple of reports claiming that Apple is looking to transition the line to OLED display technology, although it seems unlikely for Apple to only briefly shift to ‌Mini-LED‌ before transitioning again to OLED. One rumor claimed the OLED ‌iPad Pro‌ will launch in the second half of 2021, but a more recent report claims the change is unlikely to happen until 2022 at the earliest.

This article, “12.9-Inch iPad Pro With Mini-LED Display Rumored to Launch in First Quarter of 2021” first appeared on MacRumors.com 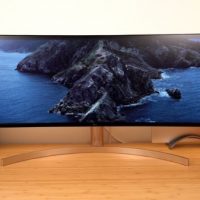 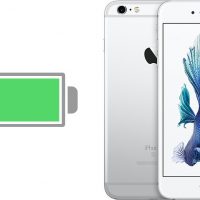 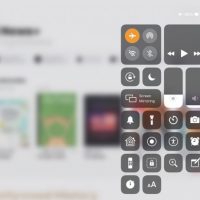 How to See Content Downloaded for Offline Reading in Apple News+ 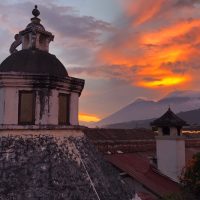