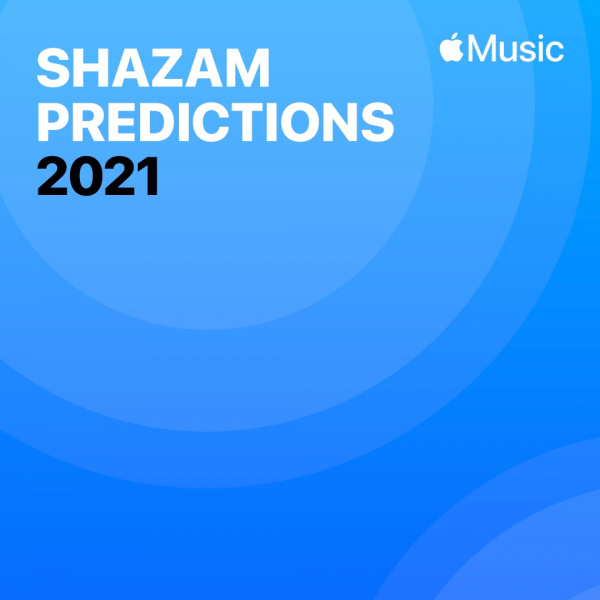 Shazam, the music discovery and identification app owned by Apple, today shared a Shazam Predictions 2021 playlist that’s available on Apple Music. The playlist features a list of 50 songs from up-and-coming artists that Shazam believes are “poised to make a splash.” 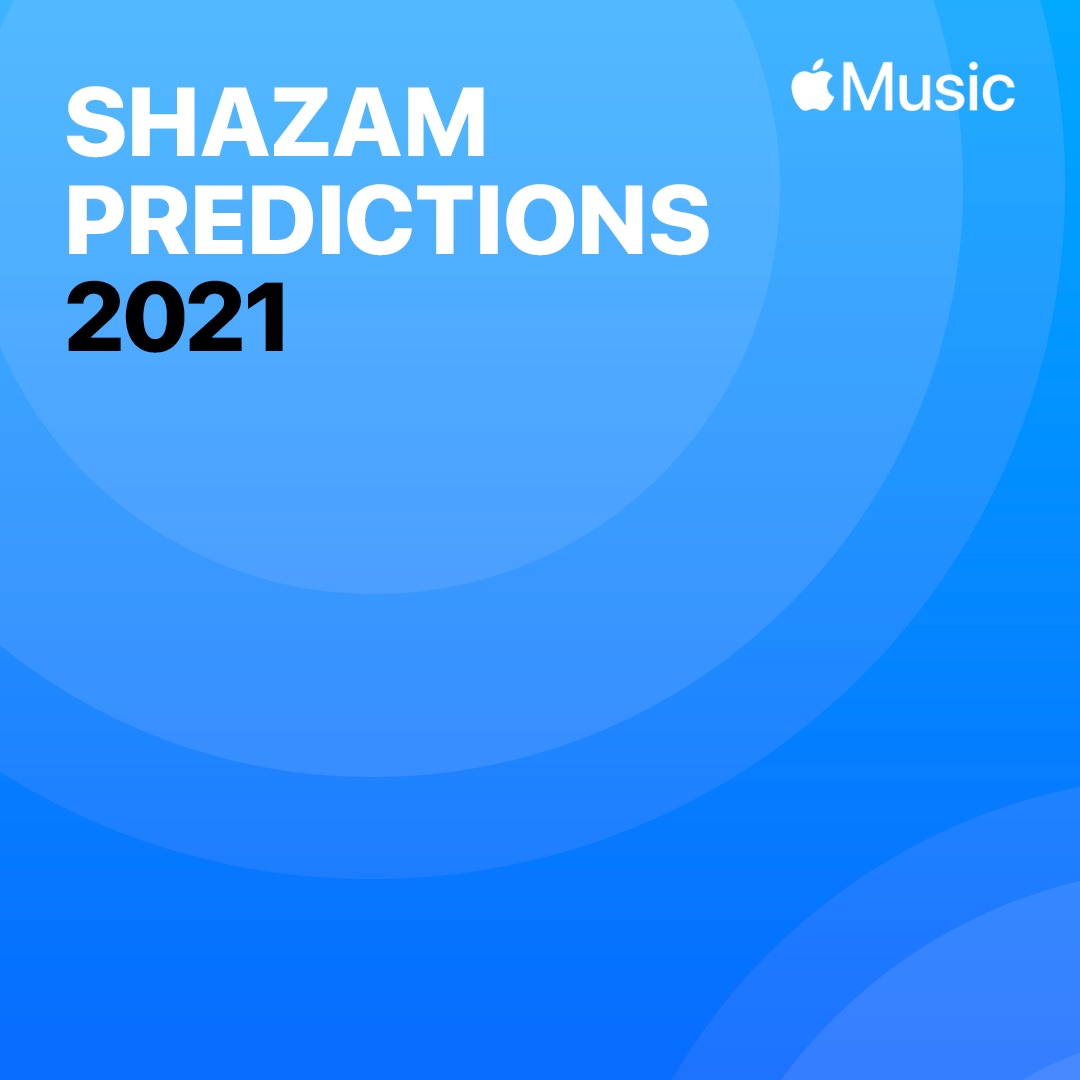 The data was calculated using Shazam’s predictive algorithms, with the 50 tracks hand-selected from ‌Apple Music‌’s global editorial team. The songs all show early and consistent momentum in Shazam activity along with discovery in more than one country, which Shazam says are early indicators of future growth.

Of the 50 new songs in the playlist, ‌Apple Music‌ chose five artists to spotlight as those to watch out for in 2021 and beyond.

The full Shazam 2021 predictions playlist can be listened to on ‌Apple Music‌. For those unfamiliar with Shazam, it is an app that iPhone owners can use to identify songs that are playing in movies, on the radio, and elsewhere. Apple purchased Shazam in 2018, and the song identifying functionality has been built into the Siri feature on iPhones for years.

Shazam has in past years been able to identify emerging artists prior to when their music takes off. Olivia Rodrigo, who hit number one on the ‌Apple Music‌ Daily Top 100 Global charts with “drivers license,” was picked up by Shazam more than a year ago. Billie Eilish, who soared to popularity in 2019 and 2020, was on Shazam’s emerging artist lists in 2015. 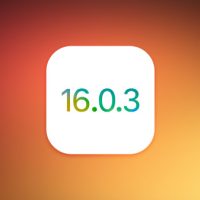 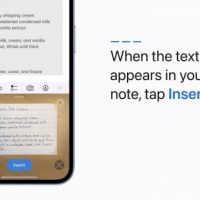 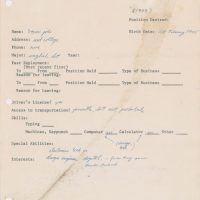 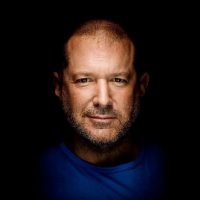