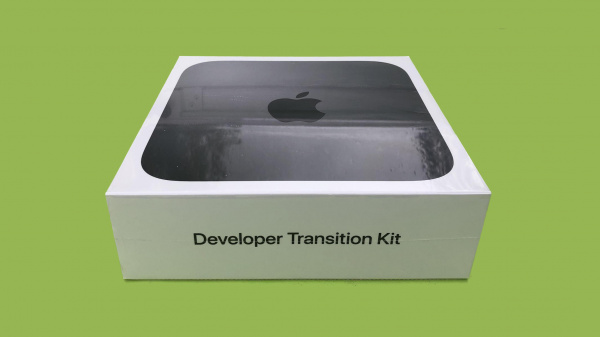 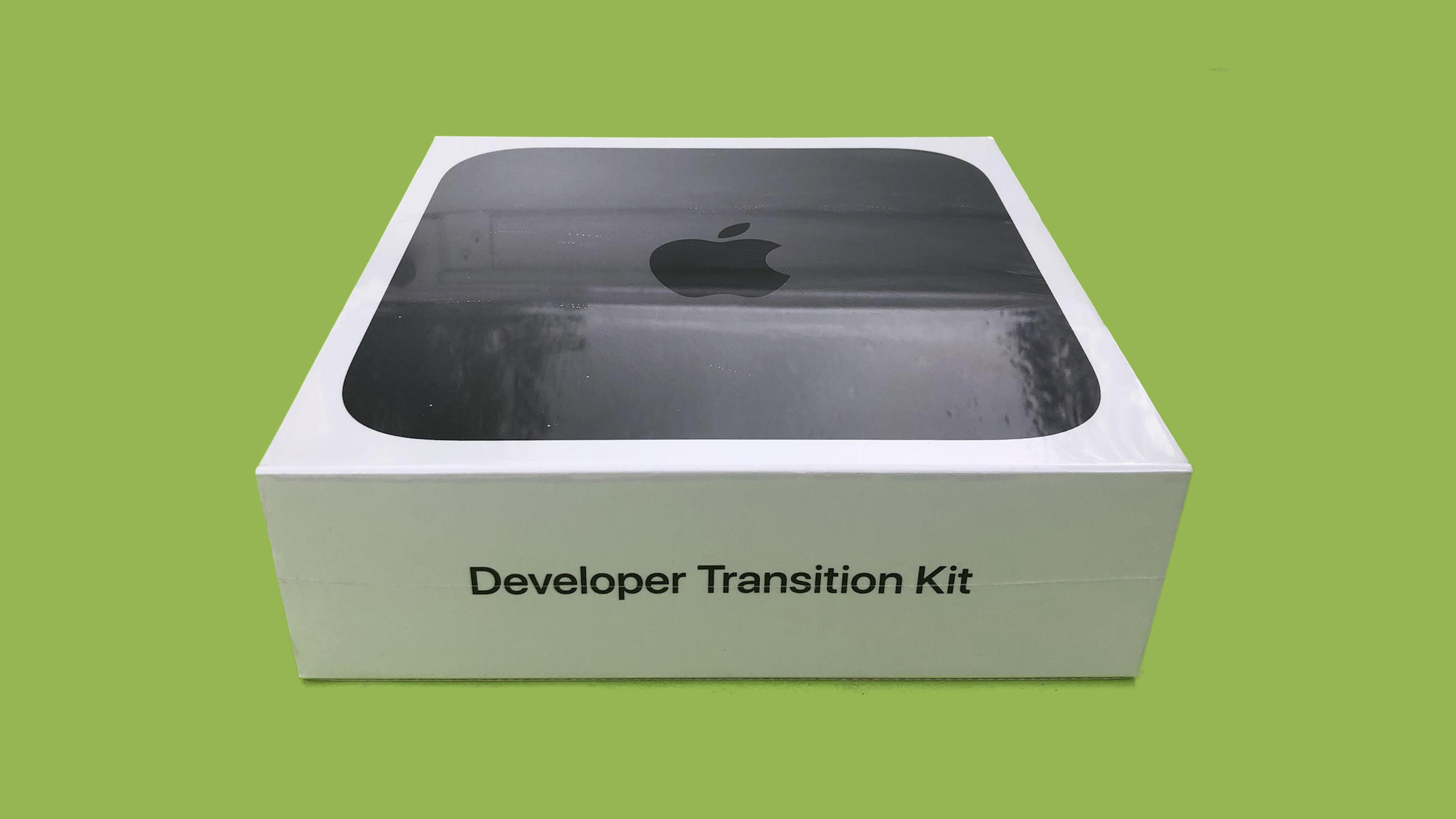 Apple in the emails provided developers with shipping instructions, and plans to begin collecting the DTKs starting next week. The DTKs featured 16GB RAM, a 512GB SSD, two USB-C ports, two USB-A ports and an HDMI 2.0 port in addition to the A12Z chip, which was first used in the 2020 iPad Pro models.

Thanks again for participating in the Universal Quick Start Program and committing to building great apps for Mac. We’re following up with shipping instructions to return the Developer Transition Kit (DTK) that was loaned to you as part of the program. Please take a moment to review these details and ship all DTKs back to us by March 31, 2021.

As we mentioned in our last email, upon confirmed return of the DTK, you’ll receive a credit for 500USD in the form of a one-time use promo code valid until the end of 2021. You can use it toward the purchase of a new ‌M1‌ Mac or other Apple products ordered through the Apple Store Online.

To get one of the DTK units, developers were required to pay $500, and to compensate developers for what they spent, Apple is providing a $500 credit that can be put toward the purchase of any Apple product.

Apple originally planned to give developers $200, but later upped that to $500 after developers complained about the low credit amounts and technical issues that were experienced during the testing process.

Developers will now receive a $500 USD credit after the DTK is received, but Apple is not adjusting that amount for developers who are in other countries. Each developer is receiving the equivalent of $500, and as developer Steve Troughton-Smith points out, that does not match the original cost of the DTK for some developers.

Apple is also converting its ‘$500 credit’ to local currency — €412 here, of the €539 paid for the program — which is a lot less of a refund than the ~full credit US developers are getting. All in all, this DTK program has been a pretty appalling developer experience

Apple first sent out Developer Transition Kits at the end of June, so developers were able to use them for eight months. Developers were meant to have a year with the DTK for app development purposes, but other benefits that include a private discussion forum and technical support will continue to be available for the full 12 month period. 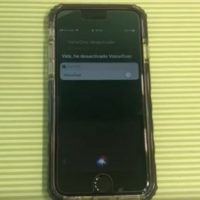 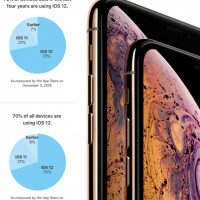 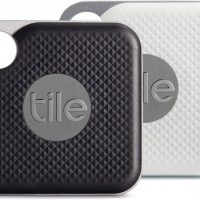 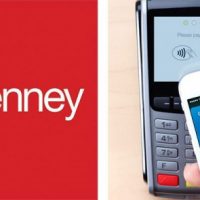 JCPenney Has Reinstated Apple Pay in All Retail Locations