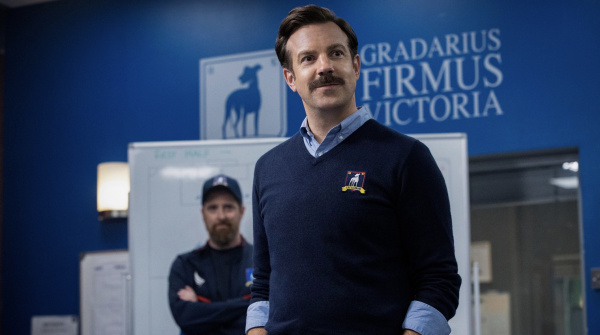 Jason Sudeikis today won a Golden Globe Award for “Best Performance by an Actor in a Television Series” in the “Musical or Comedy” category for his starring role in the hit Apple TV+ comedy series “Ted Lasso.” 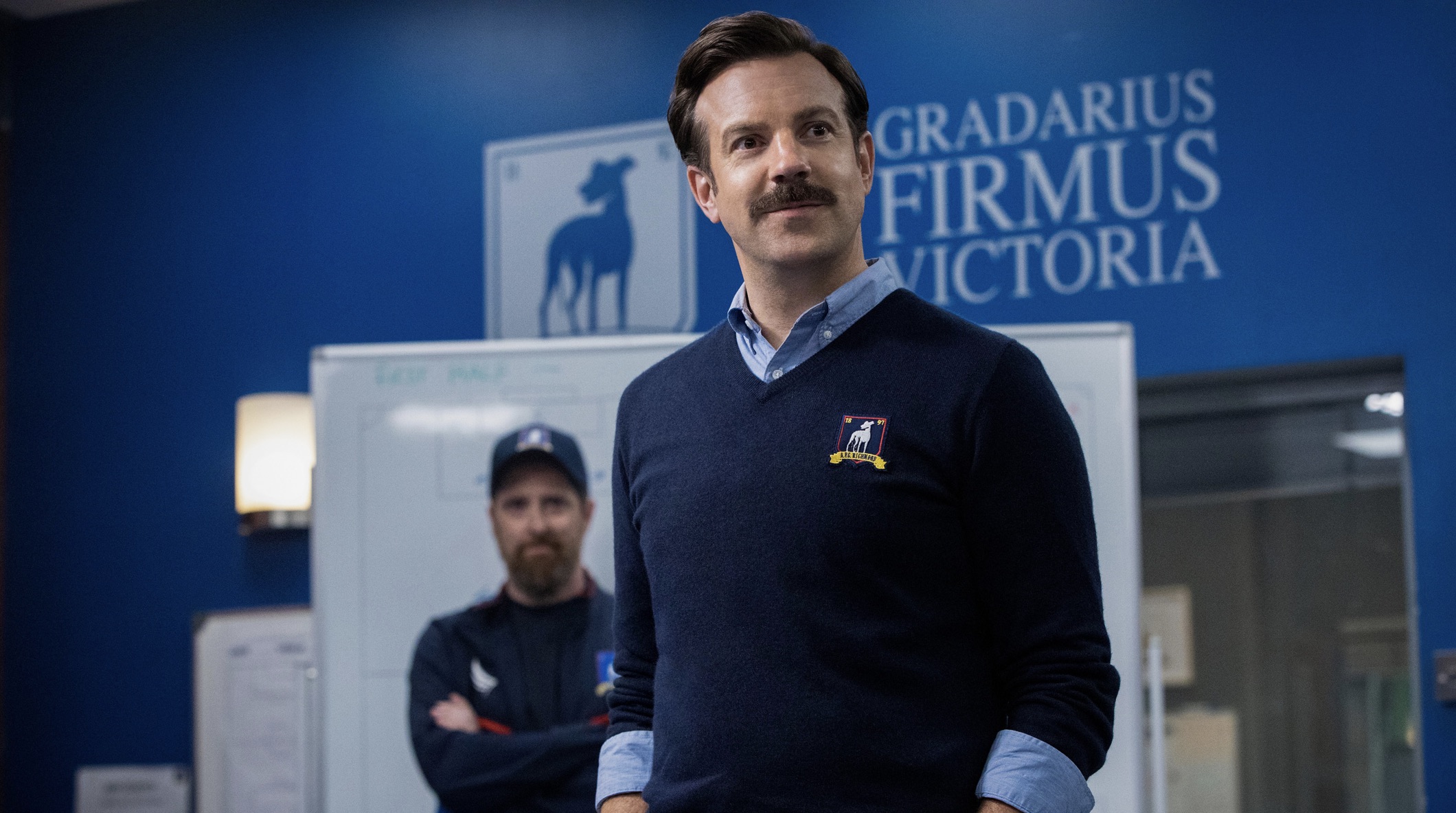 Sudeikis stars as the title character Ted Lasso, a small-time college football coach from Kansas hired to coach a professional soccer team in England, despite having no experience coaching soccer. The show has received positive reviews, with many viewers finding solace in Lasso’s unrelenting positivity, especially during these trying times in the world.

Other nominees in the category included:

The annual Golden Globe Awards honor the best of both U.S. and international film and U.S. television, as chosen by the Hollywood Foreign Press Association. This is the first Golden Globe Award won by an Apple TV+ original or performer. Apple TV+ had three other nominations this year, but did not win those.

The cast of Ted Lasso will be participating in a virtual panel discussion at the PaleyFest television festival, with a video of the discussion to be released on April 1 at 7 a.m. Pacific Time. The panel will feature Sudeikis, series creator Bill Lawrence, and other cast members from the hit show, such as Hannah Waddingham, Jeremy Swift, Brendan Hunt, Juno Temple, Nick Mohammed, Brett Goldstein, and Phil Dunster.

Ted Lasso has been renewed for second and third seasons, with the second season expected to premiere at some point in summer 2021. 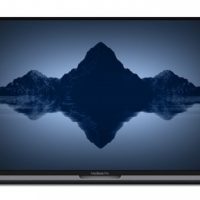 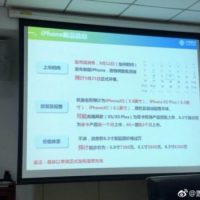 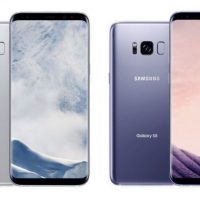