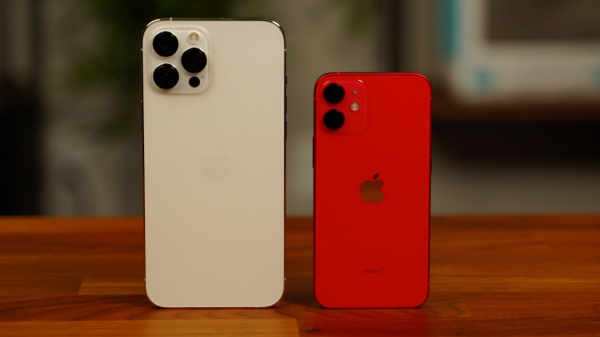 Apple is cutting orders for all iPhones by around 20% compared to its plans in December, with the iPhone 12 mini making up the majority of the cutback, according to Nikkei Asia. In line with previous reports, the publication claims that demand for the iPhone 12 mini has been “far lower than Apple initially expected.” 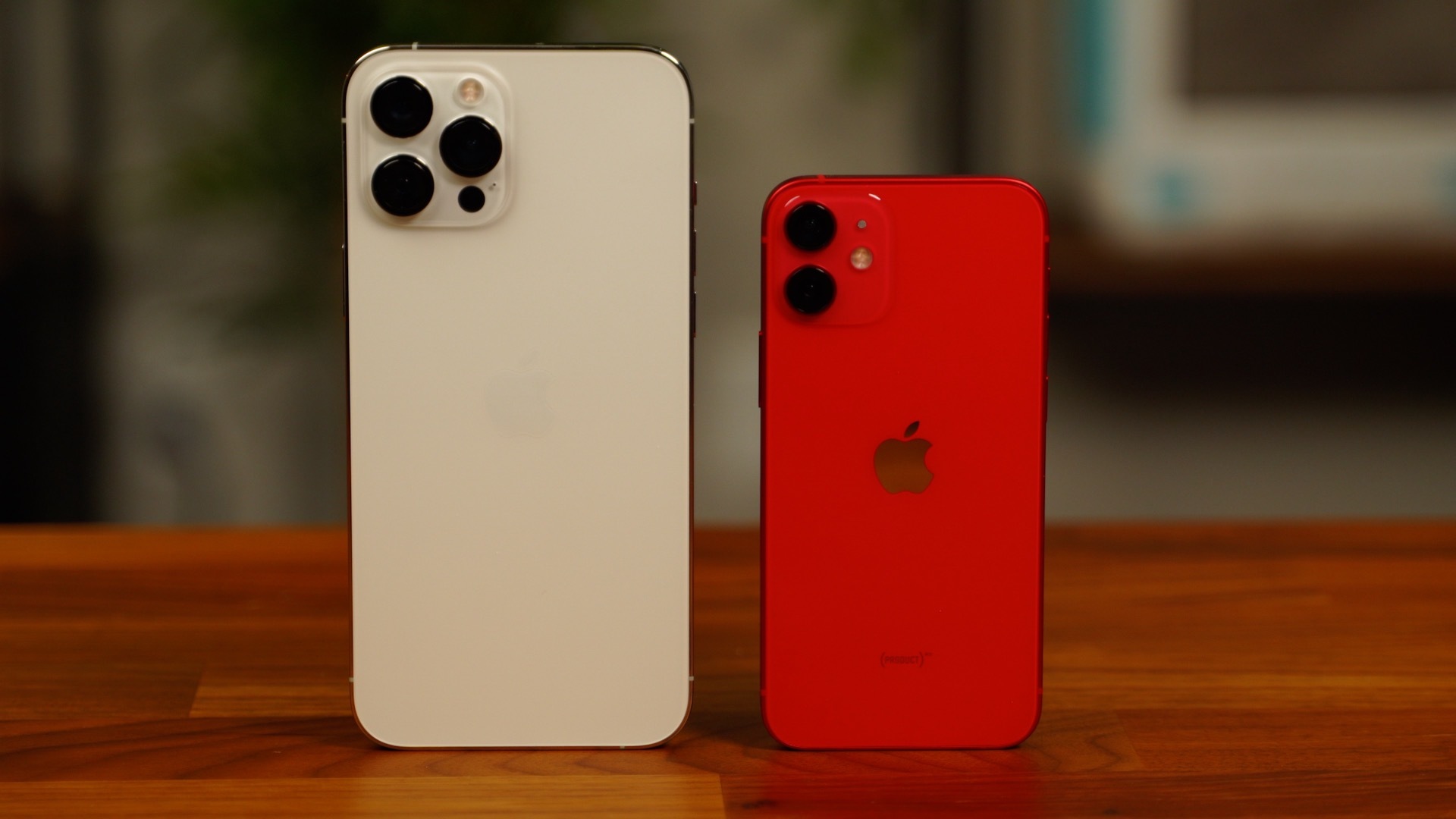 The report claims that Apple initially aimed to secure components for up to 96 million iPhones for the first half of 2021, including the entire iPhone 12 lineup and older models like the iPhone 11 and the iPhone SE, but the company is apparently now targeting production of around 75 million units during that period. That is still slightly higher than iPhone shipments in the same period last year, the report adds.

Apple is still believed to be seeing healthy demand for its three higher-end iPhone 12 models, with strong sales of the devices helping to contribute to Apple’s record-breaking $111.4 billion revenue reported in the December quarter.

While demand for the iPhone 12 mini may be lower than Apple initially expected, the company is still expected to release a so-called iPhone 13 mini this year. 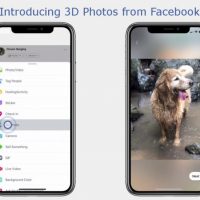 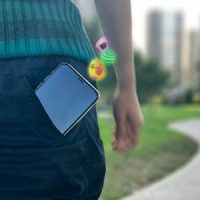 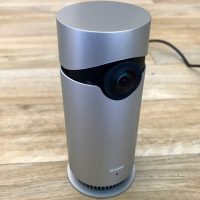 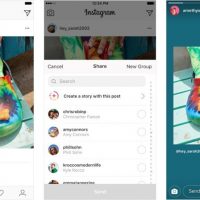