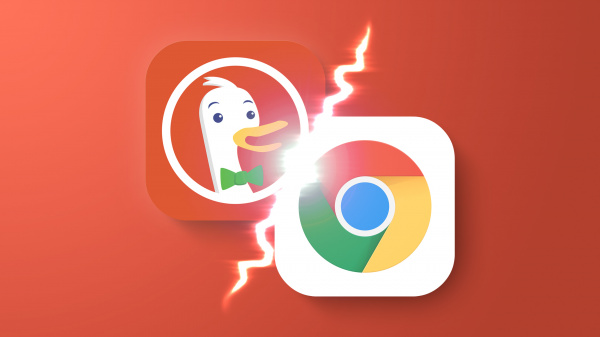 Over the course of the last several weeks, Google has been adding App Privacy labels to its iOS apps in accordance with Apple’s App Store rules, but it took Google multiple months to begin sharing the information. 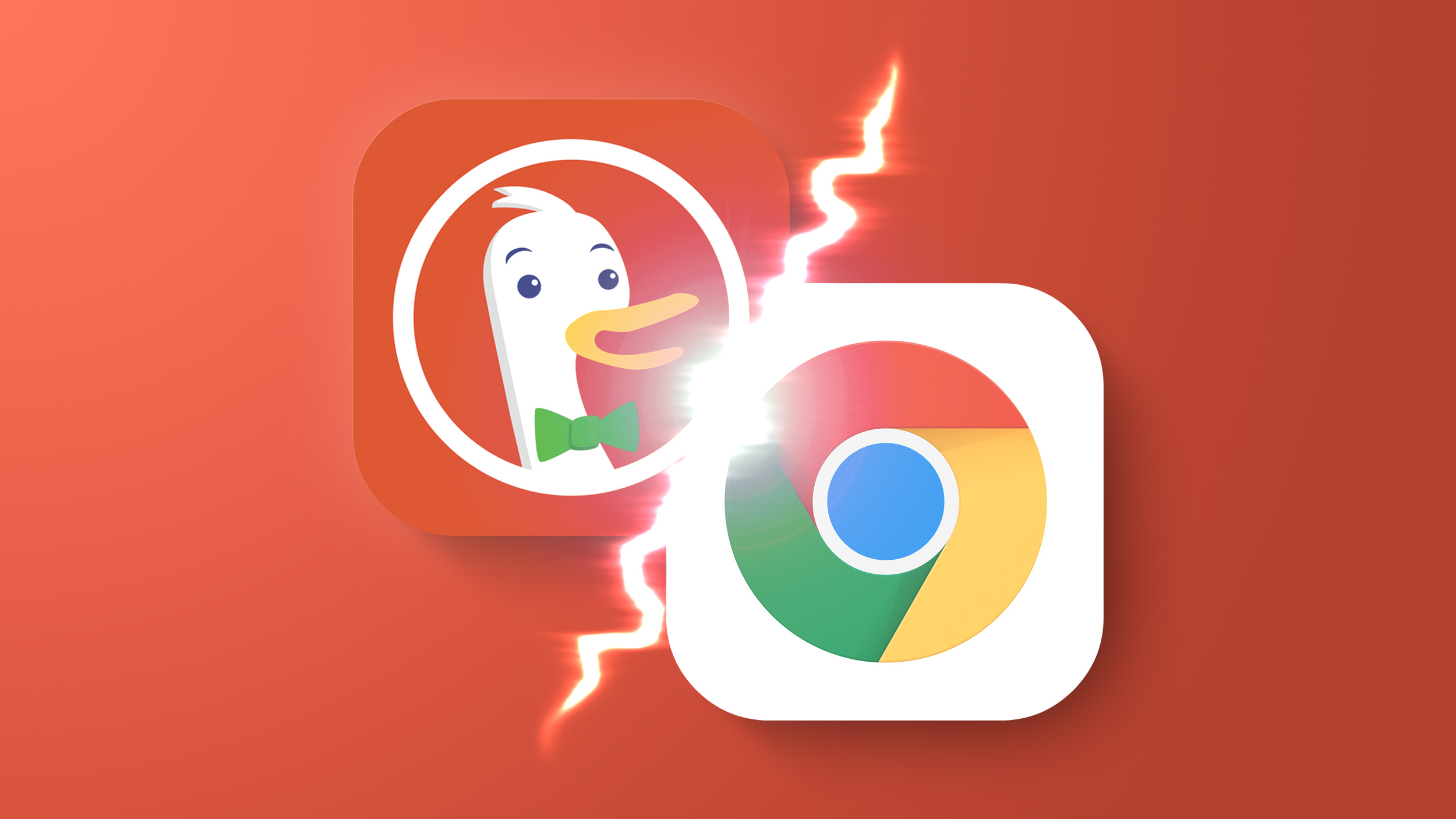 There was speculation that Google’s delay meant that it had something to hide, which DuckDuckGo is leaning into with a new tweet that highlights Google’s data collection and calls out the company for “spying” on users.

After months of stalling, Google finally revealed how much personal data they collect in Chrome and the Google app. No wonder they wanted to hide it.
⁰
Spying on users has nothing to do with building a great web browser or search engine. We would know (our app is both in one). pic.twitter.com/lJBbLTjMuu

Google recently added App Privacy labels to its Google Search app, spelling out the extent of information that’s collected. For third-party advertising purposes, Google collects data that includes location, search history, and browsing history. Google’s own marketing data includes all of the above information along with contact info and device identifiers, plus there’s even more data collected for analytics, app functionality, and product personalization.

DuckDuckGo claims that Google “wanted to hide” the information that it collects, which is why Google took so long to roll out support for App Privacy labels. Most people are likely not surprised at the extent of the data that Google collects, but having it in one spot in the ‌App Store‌ is a stark reminder.

Many of Google’s major apps did not start getting privacy labels until late in February, even though Apple’s rule went into effect in December. Google delayed adding the labels for so long that its apps went more than two months without being updated. Even now, it’s been three months since the Google Maps app has been updated, though most other apps have now received App Privacy labels and updates.

DuckDuckGo Privacy Browser has been the second most downloaded mobile browser in the US (after Chrome) and, as you might expect, doesn’t collect any data that’s linked to you, making it simple to get the privacy you deserve online.https://t.co/QNfnevurRF

DuckDuckGo is a privacy-focused search and browser option that’s available on iOS devices and that can be set as the default search engine option. As DuckDuckGo points out in its tweet, the DuckDuckGo app does not collect data that’s linked to you.

This article, “DuckDuckGo Calls Out Google Search for ‘Spying’ on Users After Privacy Labels Go Live” first appeared on MacRumors.com 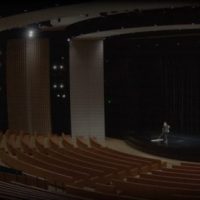 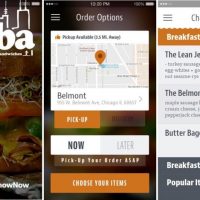