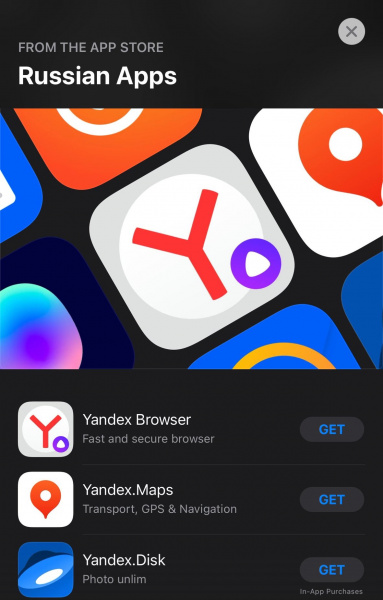 A few weeks after Apple agreed to allow Russia to show iPhone users in the country government-approved suggested apps, Russian users are seeing the list of app suggestions when setting up a new device. 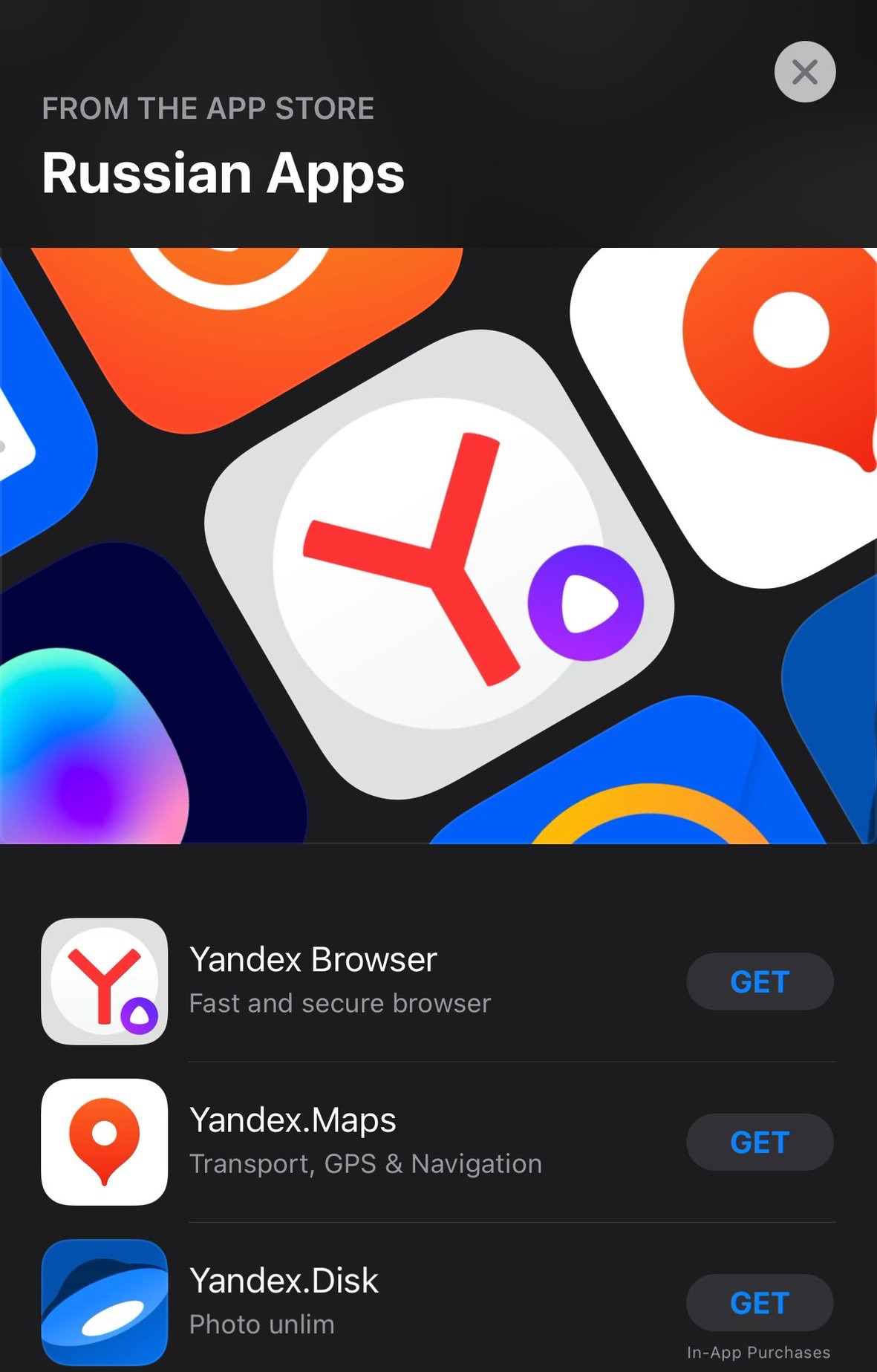 As noted by Khaos Tian on Twitter, Russian users will see an App Store section featuring apps like Yandex Browser, Yandex Maps, ICQ, VK, and others during the ‌iPhone‌ startup process.

Here is how it looks in the actual setup. pic.twitter.com/QOUwwIGSnx

“In compliance with Russian legal requirements, here are some apps from Russian developers that you may download,” reads the text of the popup, which resembles an ‌App Store‌ “Today” view card.

After going through standard ‌iPhone‌ setup procedures like setting light/dark mode, turning on True Tone, and adjusting Display Zoom, Russian users are directed to the list of apps that they can choose to download. Downloading the apps is optional and not required, and the apps are not installed automatically.

Apple agreed to display the list of apps to comply with a law established by Russia’s Ministry of Digital Affairs. The law requires software to be preinstalled on all devices sold in Russia, including smartphones, tablets, desktops, and smart TVs.

Apple said on March 16 that the app suggestions would be provided starting on April 1, and in addition to the apps listed during setup, Apple may also add a new section in the ‌App Store‌ that’s dedicated to promoting Russian apps. 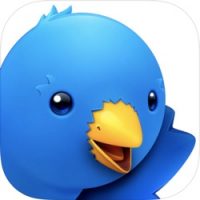 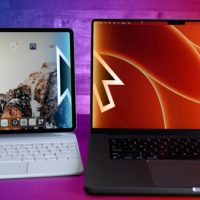 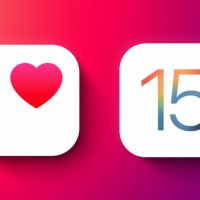 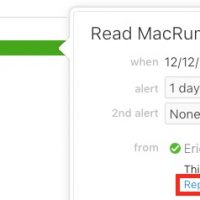