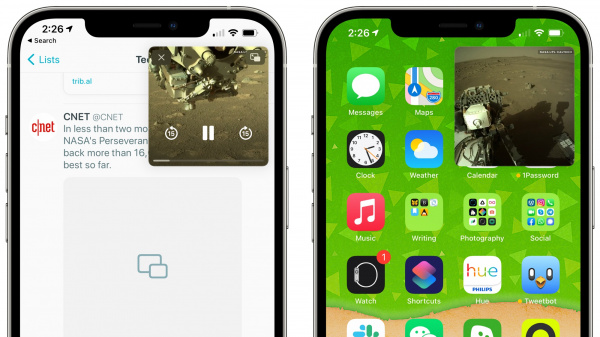 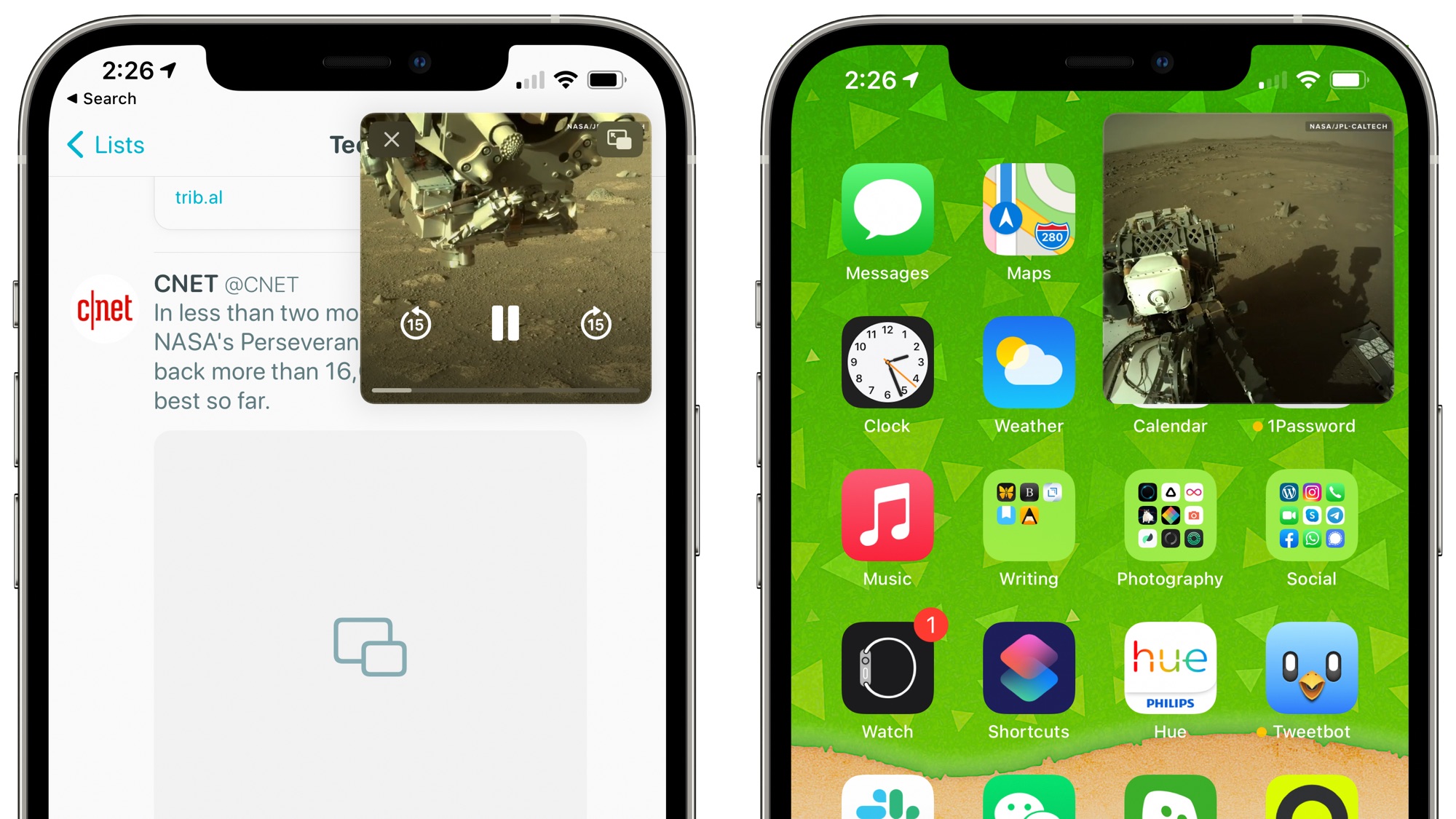 The app features a redesigned video player that includes Picture in Picture support, so videos playing in the app can be watched even if you swipe out of the app.

Tweetbot can be downloaded from the App Store for free, and all features can be unlocked for $0.99 per month or $5.99 per year. [Direct Link] 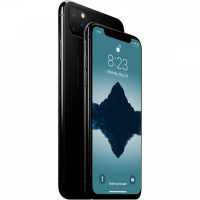 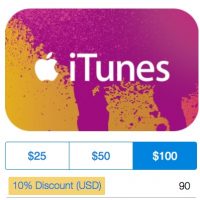 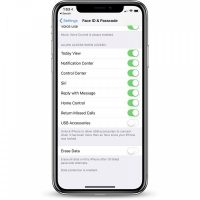 How to Access Controls for USB Restricted Mode in iOS 12