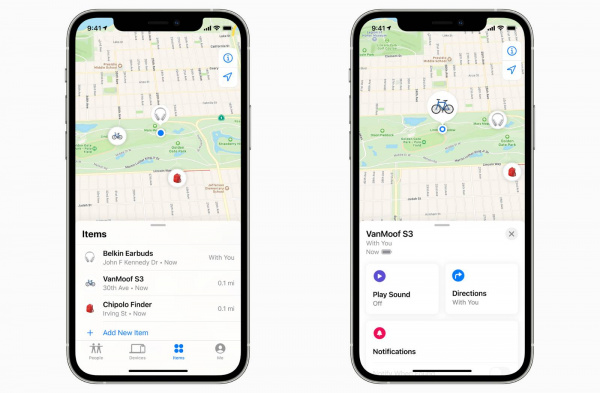 Apple today announced the launch of its Find My network accessory program, allowing compatible third-party accessories to be tracked in the ‌Find My‌ app right alongside Apple devices. The first products that work with the Find My app will include a new Chipolo item tracker, Belkin earbuds, and select VanMoof e-bikes. 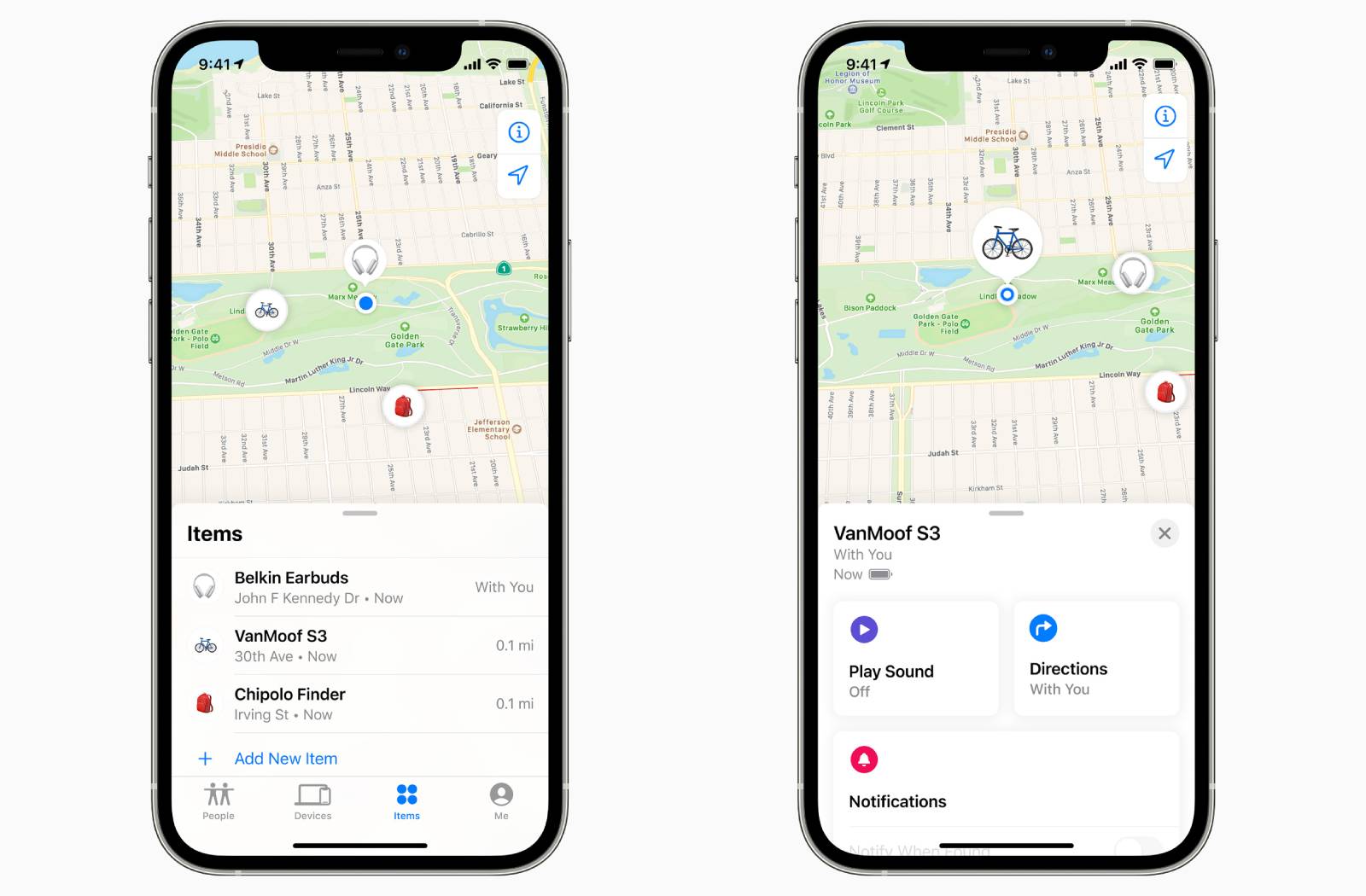 While it was initially suspected that Find My’s third-party accessory support might require the latest software, this is not the case after all. The updated Find My app with a new Items tab is available starting today on devices running iOS 14.3 and later, iPadOS 14.3 and later, and macOS Big Sur 11.1 or later, following a server-side change.

Approved products will feature a “Works with Apple Find My” badge. When a Find My-enabled product has gone missing but is nearby, users can activate a sound on the item in an effort to pinpoint its location.

Apple is widely rumored to be working on its own item tracker called AirTags, and users would be able to keep track of AirTags-equipped products in the Find My app. However, given that AirTags have been rumored for nearly two years now and Apple is promoting the third-party Chipolo item tracker, it’s unclear if and when AirTags will be announced. 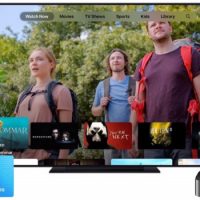 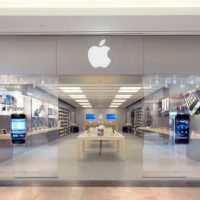 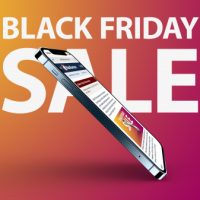