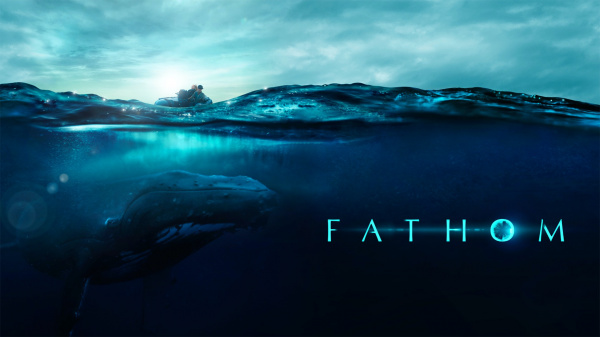 Apple today announced that it has purchased the rights to “Fathom,” a documentary that follows two scientists as they attempt to communicate with humpback whales and unravel the mystery of why they sing. 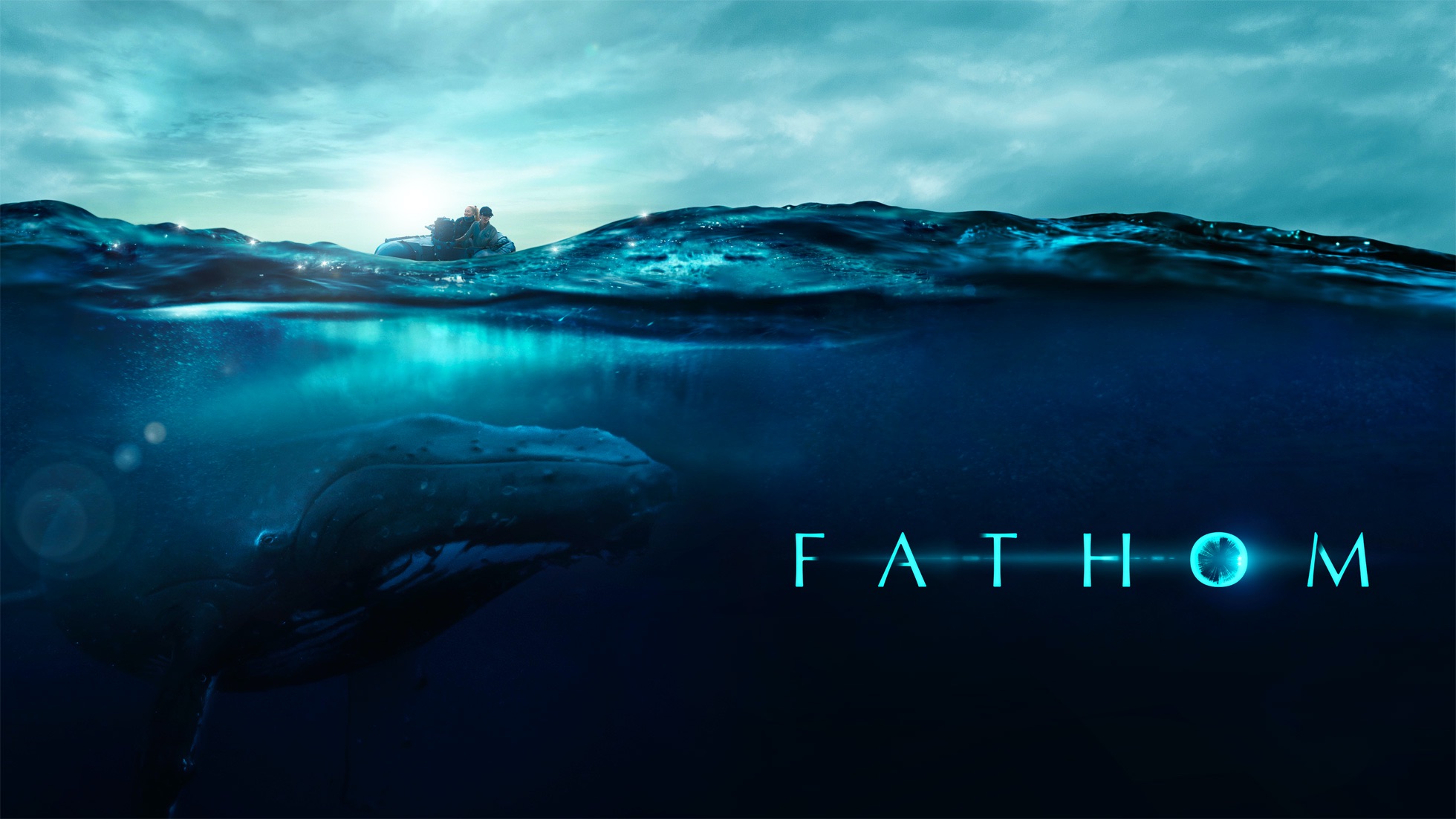 As they embark on parallel research journeys on opposite sides of the world, they seek to better understand whale culture and communication. The documentary film uniquely reveals a deep commitment and reverence to the scientific process and the universal human need to seek answers about the world around us. From hypothesis to groundbreaking experiences in the field, “Fathom” showcases the passion, curiosity, collaboration, perseverance and work it takes for leading scientists to make scientific discoveries.

“Fathom” is set to premiere on Apple TV+ on Friday, June 25, and it joins several other nature-focused documentaries on Apple’s streaming service such as “Tiny World,” “The Year Earth Changed,” “Fireball,” “The Elephant Queen,” “Earth at Night in Color,” and more. 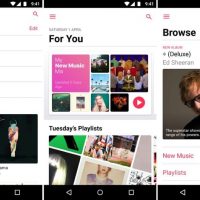 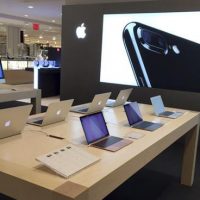 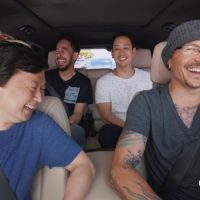 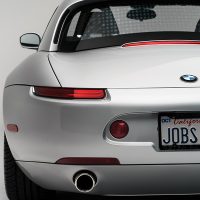 BMW Z8 Owned by Steve Jobs Estimated to Fetch Up to $400,000 at Auction Next Month