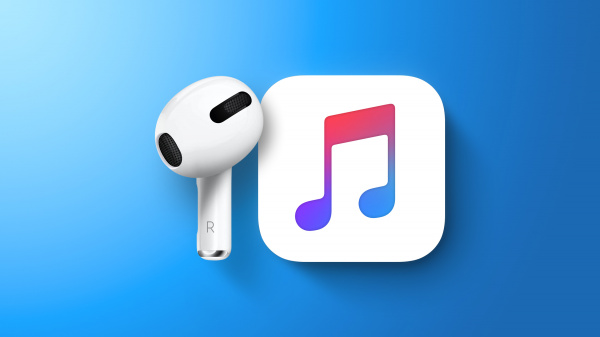 Citing sources within the music industry, Hits Double Daily reports that Apple is preparing to launch a new HiFi Apple Music tier in the “coming weeks,” which will come alongside the release of the rumored third-generation AirPods. 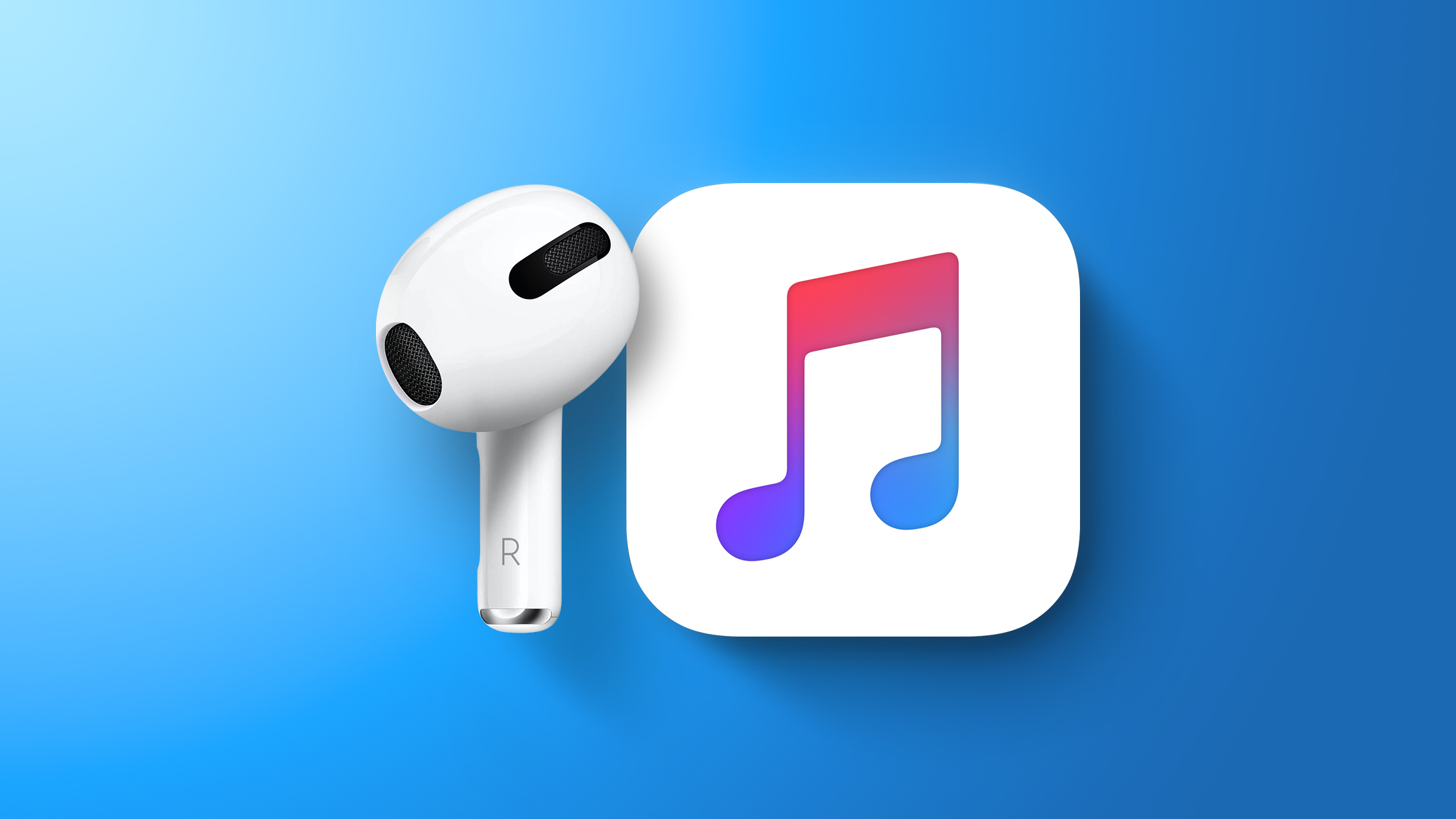 According to the report, the new tier, which will offer high-fidelity music streaming, will cost the same $9.99 monthly subscription as the current individual tier. Spotify, ‌Apple Music‌’s most fierce competitor, has announced that later in 2021, Spotify users will be able to “upgrade their sound quality to Spotify HiFi and listen to their favorite songs the way artists intended.”

The report says that an announcement of the new Apple Musc tier and the launch of the third-generation ‌AirPods‌ will take place in the “coming weeks.” Apple plans to hold its Worldwide Developers Conference on June 7, and while no hardware was announced at the conference last year, hardware announcements are possible at the software-focused event.

The third-generation ‌AirPods‌ are expected to feature a design that’s similar to the design language of the AirPods Pro but lack certain “Pro” features such as Active Noise Cancelation. If the rumor is to be accurate, the new ‌AirPods‌ release comes on the backdrop of a report signaling that Apple is cutting back on AirPods production due to decreasing sales. 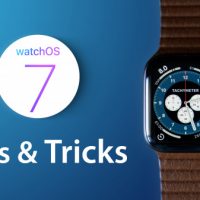 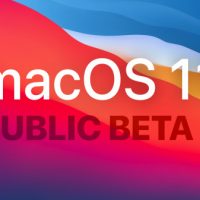 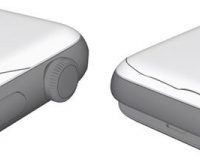 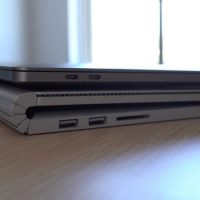