Google today introduced Chrome 90 for iPhones, iPads, and the iPod touch, adding support for new Search and Dino widgets on devices running a version of iOS 14.

There are three separate Chrome ‌widgets‌ available. There’s a two tile search interface that lets you conduct a quick search with quick access to voice search and incognito mode, a single tile search widget, and a shortcut to play the Chrome Dino game.

Chrome ‌widgets‌ can be added to the Home Screen on the iPhone by pressing down on the display and tapping the “+” in the upper left corner, or to the Notification Center by swiping over to ‌widgets‌, selecting the edit option, and then tapping the “+” button. Note that you need to open the Chrome app after updating for the widget options to appear.

According to Google, the Chrome 90 update also introduces an option to edit saved usernames and passwords in Chrome settings. Chrome 90 for Mac was released in April. 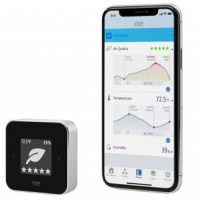 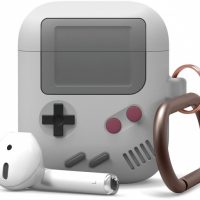 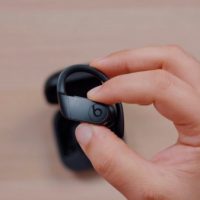 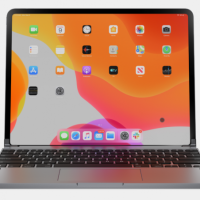