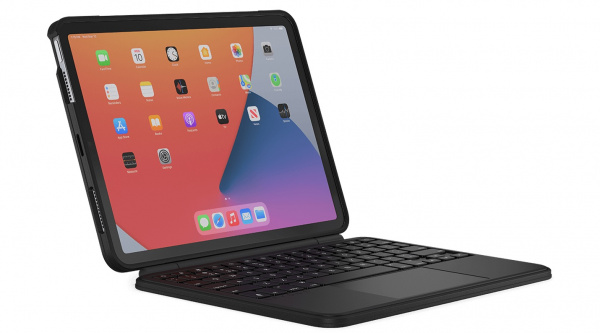 Brydge, known for its range of keyboards designed for Apple’s iPads, today introduced its latest keyboard offering, the Brydge Air MAX+, which is compatible with 10.9-inch iPad Air and 11-inch iPad Pro models. 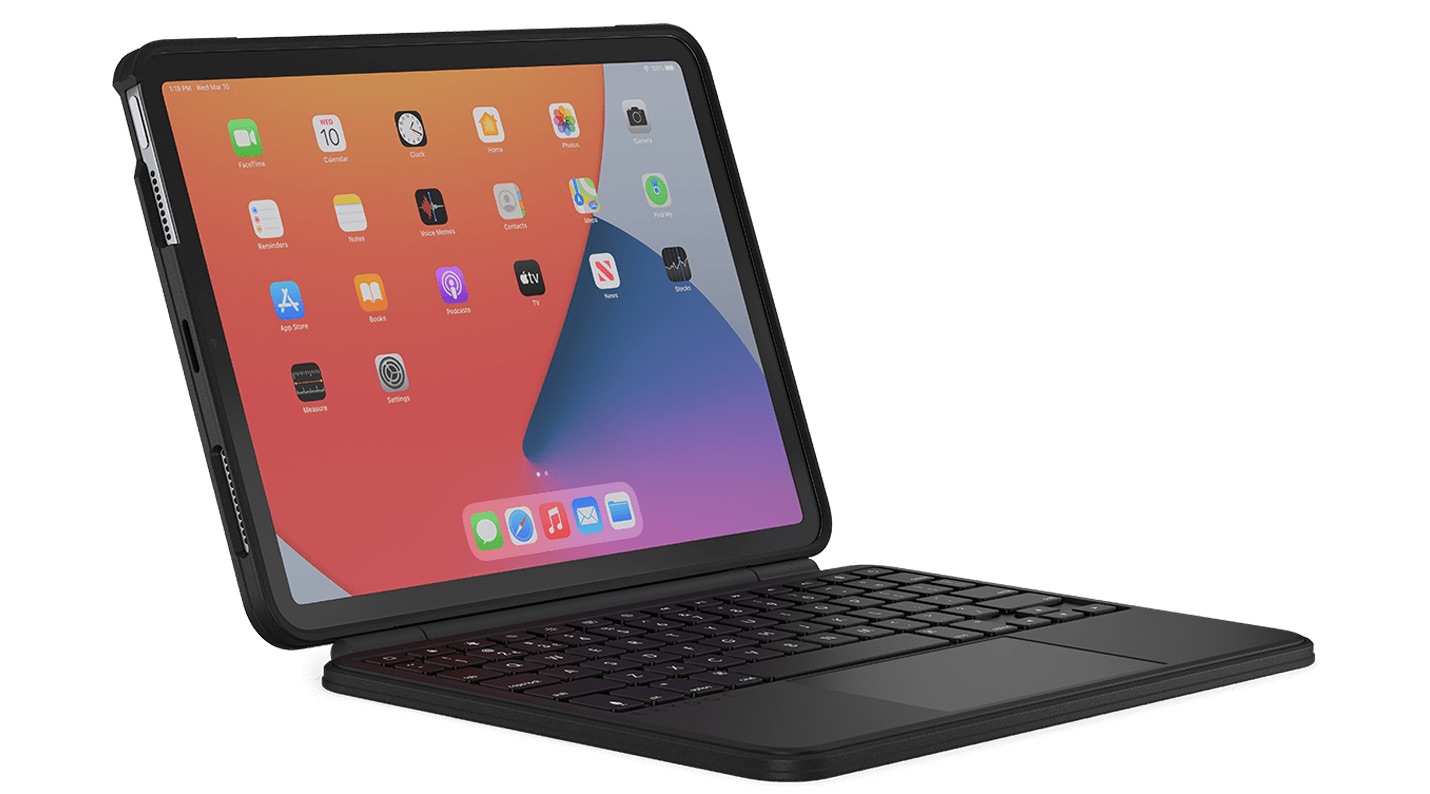 There’s a detachable Magnetic SnapFit Case that the iPad fits into to keep it safe from scratches and other damage, with the case offering 4-foot drop protection. Brydge added an antimicrobial agent to the case to protect against bacteria and viruses.

Unlike Apple’s own Magic Keyboards, the Brydge Air MAX+ connects to an ‌iPad‌ over Bluetooth, so it does need to be charged now and then. Brydge offers an “Instant-On” feature that’s designed to allow the ‌iPad‌ to connect to the Max+ seamlessly when active.

Brydge also recently introduced the Brydge 12.9 Max+, which is compatible with the 12.9-inch ‌iPad Pro‌ models and offers all of the same features as the Brydge Air MAX+. We reviewed that model earlier this month and were impressed with its design and functionality.

The Brydge Air MAX+ can be preordered from the Brydge website for $149.99, and it will ship out in June. 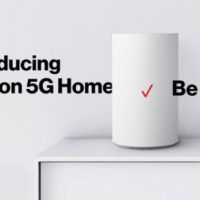 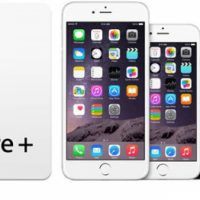 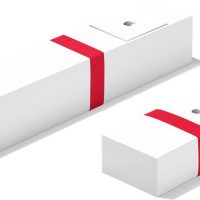