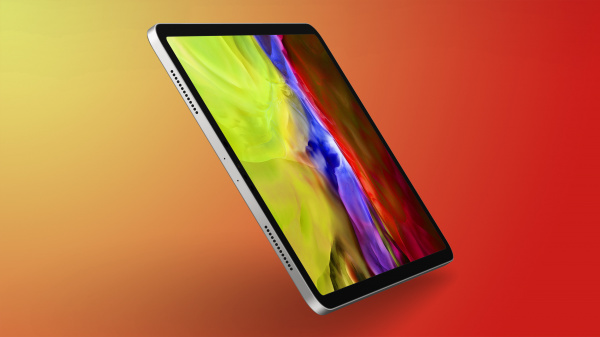 It’s now May 21 in Australia and New Zealand, which means customers who preordered an M1 iPad Pro, ‌M1‌ iMac, or second-generation Apple TV 4K are starting to receive their new devices. 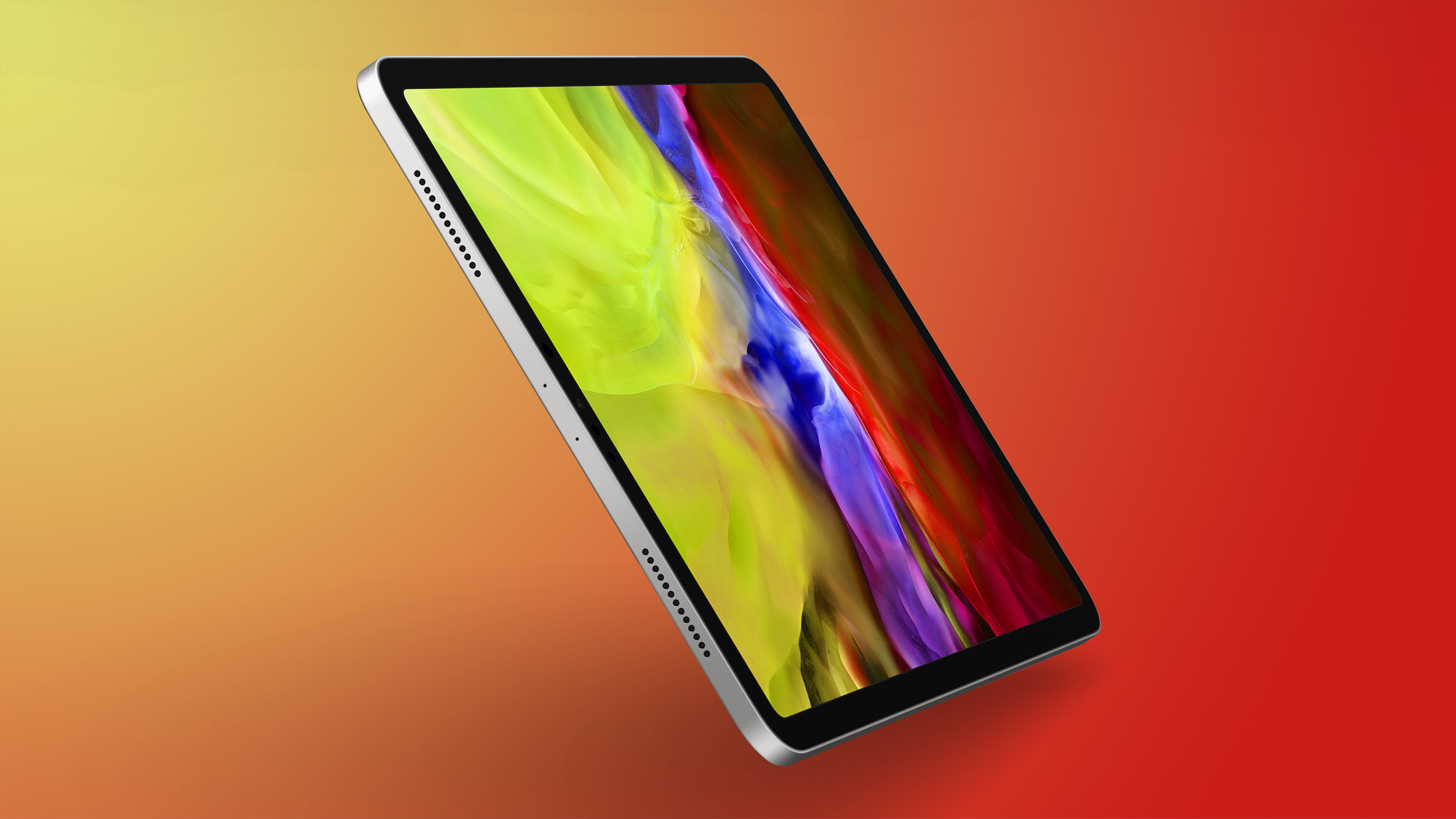 Apple customers in Australia and New Zealand are always the first to get their hands on newly released products due to time zone differences, and they’ll soon be sharing first impressions and photos on social media networks.

There are no Apple Stores in New Zealand, but ‌Apple Stores‌ in Australia have stock of the ‌M1‌ ‌iMac‌ in blue, green, pink, and silver. The 11 and 12.9-inch ‌iPad Pro‌ models are also available for in-store purchase today, as is the second-generation ‌Apple TV‌ 4K.

Because the 12.9-inch ‌iPad Pro‌ is in such short supply, retail stores are the only way to get one of the new devices on launch day. Orders placed today won’t ship out until July, and the ‌M1‌ ‌iMac‌ is similarly constrained with orders delayed for three to four weeks.

Availability in Australia means that other ‌Apple Stores‌ around the world will have stock for in-store pickup on May 21, but supplies are likely limited. Those who want a new device from a retail store should plan to purchase online as soon as possible or arrive to a store early.

Following New Zealand and Australia, the new devices will become available in the Middle East, Asia, Europe, and more, with the North America launch coming last.

If you’re in Australia or New Zealand and received your ‌‌M1‌ ‌iMac‌, ‌M1‌ ‌iPad Pro‌, or ‌Apple TV‌ 4K already, make sure to share photos in the comments below and let us know what you think of the new products.
This article, “M1 iPad Pro, M1 iMac, and New Apple TV 4K Start Arriving to Customers in New Zealand and Australia” first appeared on MacRumors.com 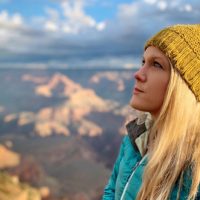 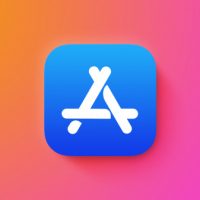 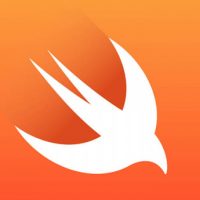