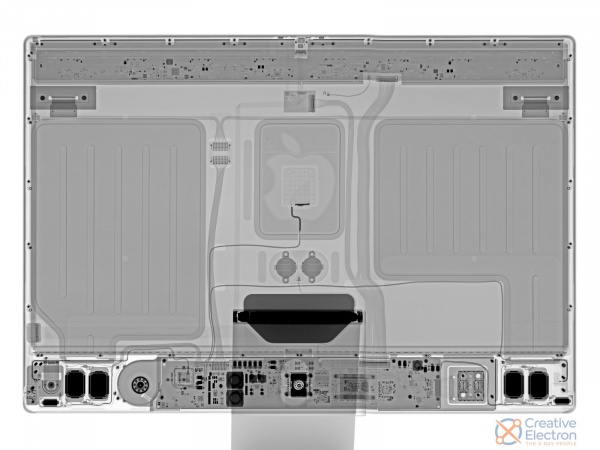 Apple last Friday released the first M1 iMac models to customers and began selling them in stores, and iFixit has now started one of its traditional teardowns on the new machines. 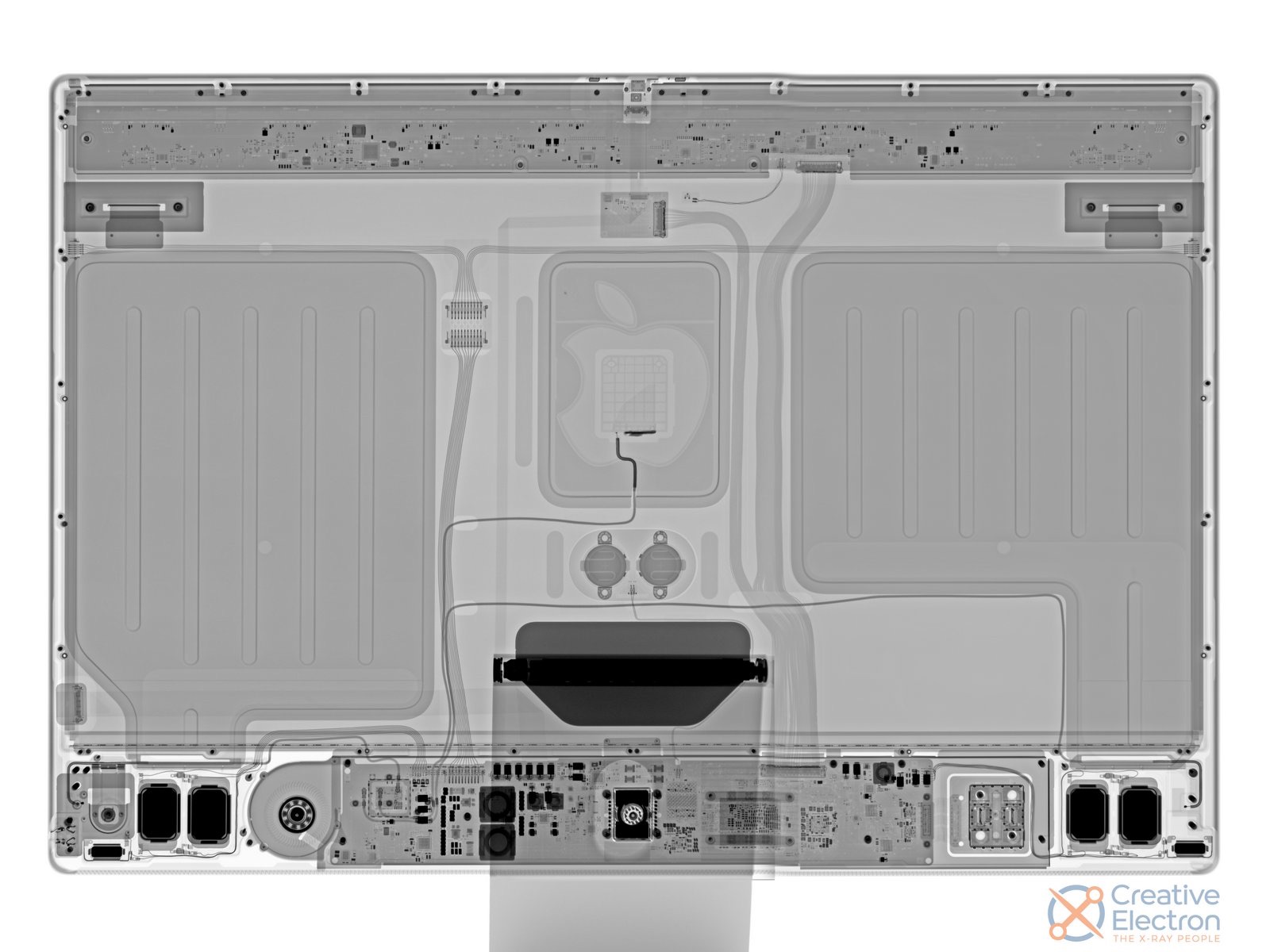 The base ‌iMac‌ has a single cooling fan and a heat sink while the higher-end 8-core GPU models have two fans and a heat pipe along with heat sinks, so expect the internals to look different if you have a 7-core GPU ‌iMac‌.

The teardown starts off with a detailed x-ray, and the x-rays are always fun to look at because they give us a look at the internal components without opening up the machine. There are two main metal plates inside and an RF passthrough for antenna hardware in the Apple logo. 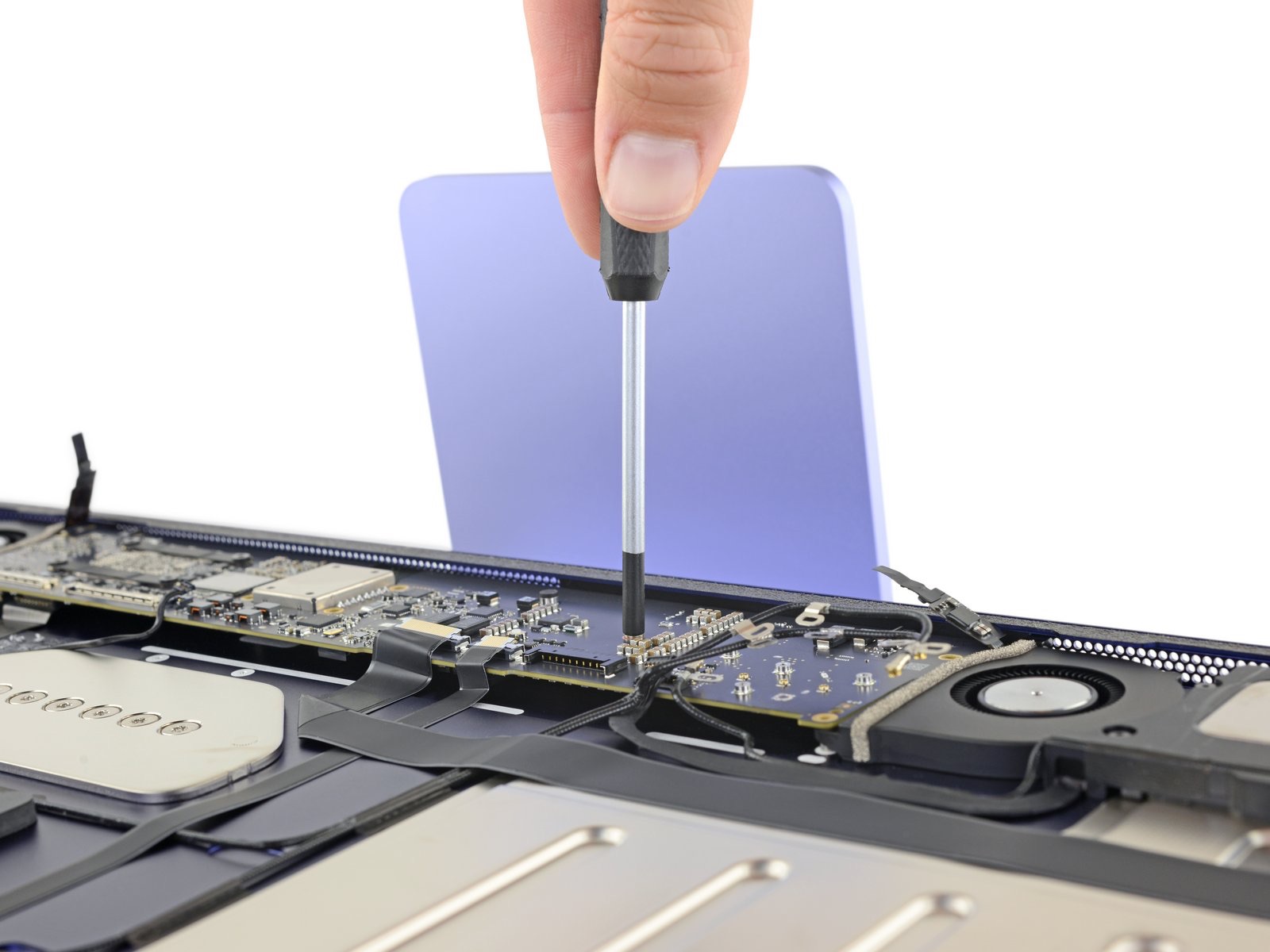 The ‌iMac‌ is sealed with what iFixit says is “classic ‌iMac‌ adhesive,” which is not as gloopy and hard to work with as adhesive Apple uses for products like the iPad.

Since the front of the ‌iMac‌ is a single piece of glass, there’s no separate front to the chin that blocks access to the internals as on past models. The chin houses the logic board, and there are two fans blowing inward. A copper heatpipe and two short heatsinks draw heat away from the ‌M1‌.

iFixit detailed the components on the logic board, which include SK Hynix memory, Kioxia NAND flash storage, and an Apple-designed ‌M1‌ SoC, Bluetooth/WiFi module, and power management IC, among other components.

There is a “mystery button” with three LEDs below it, that iFixit says will be revealed later. iFixit also plans to share Magic Keyboard Touch ID sensor details, info on the speakers, and a repairability score.

iFixit’s teardown won’t be completed until tomorrow, but MacRumors readers interested in seeing inside the ‌iMac‌ can follow along on the iFixit website as new components and details are unveiled. 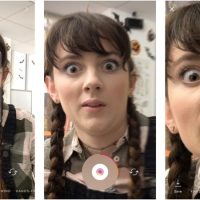 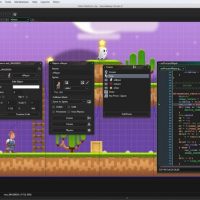