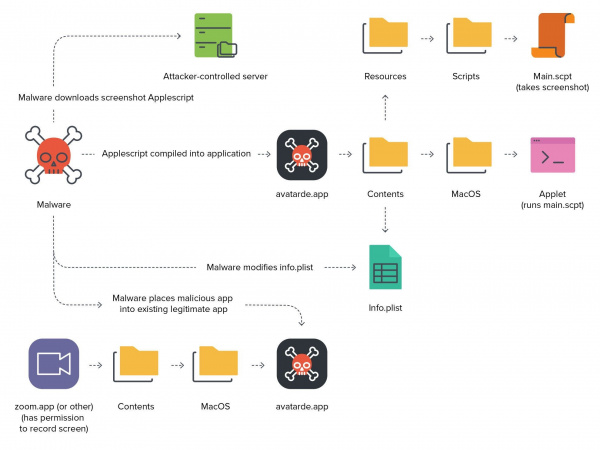 macOS Big Sur 11.4, which was released this morning, addresses a zero-day vulnerability that could allow attackers to piggyback off of apps like Zoom, taking secret screenshots and surrepetiously recording the screen. 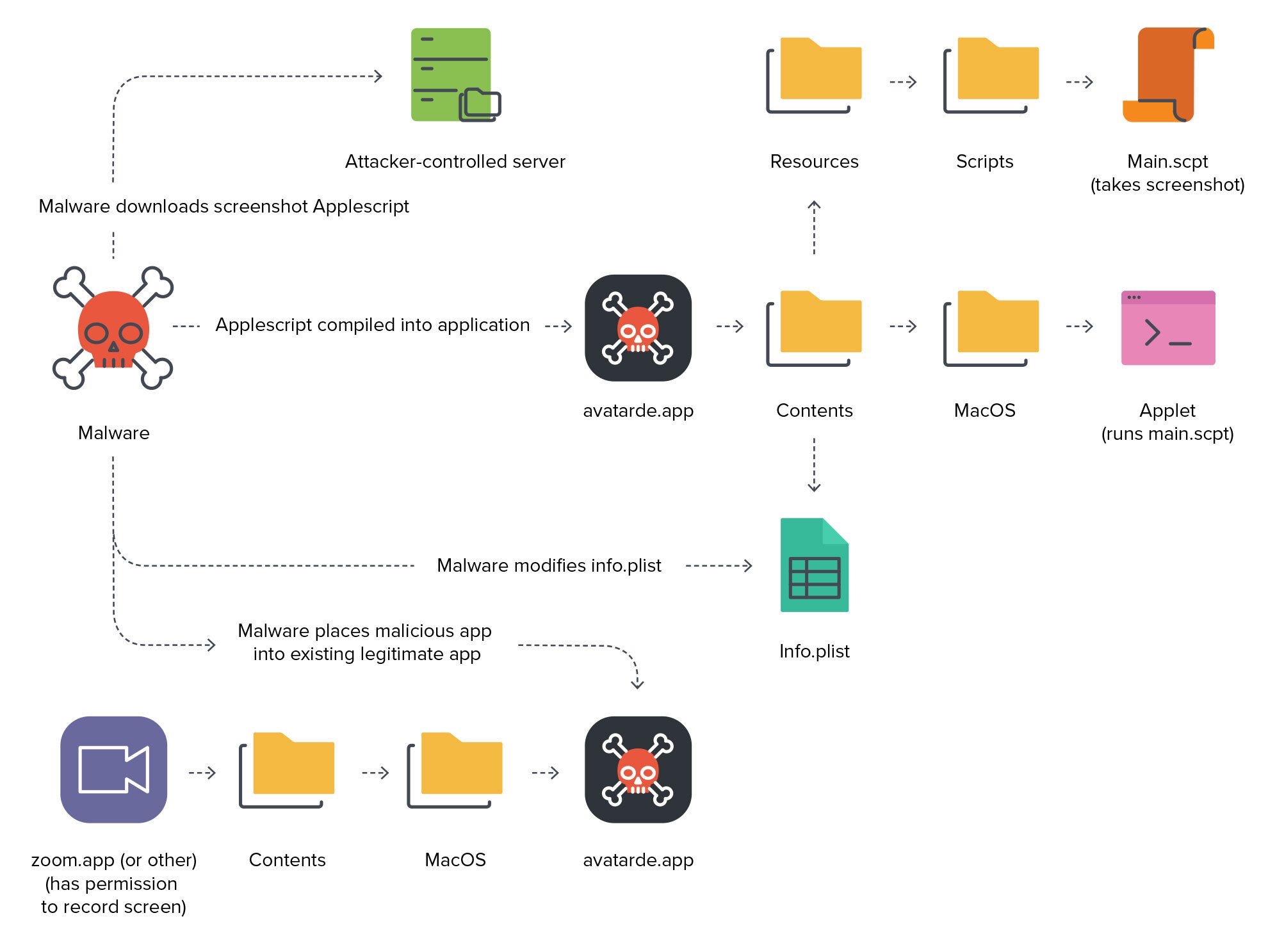 Jamf, a mobile device management company, today highlighted a security issue that allowed Privacy preferences to be bypassed, providing an attacker with Full Disk Access, Screen Recording, and other permissions without a user’s consent.

Once installed on a victim’s system, the malware was used specifically for taking screenshots of the user’s desktop with no additional permissions required. Jamf said that it could be used to bypass other permissions as well, as long as the donor application the malware piggybacked off of had that permission enabled.

Jamf has a full rundown on how the exploit worked, and the company says that Apple addressed the vulnerability in ‌macOS Big Sur‌ 11.4, Apple confirmed to TechCrunch that a fix has indeed been enabled in macOS 11.4, so Mac users should update their software as soon as possible. 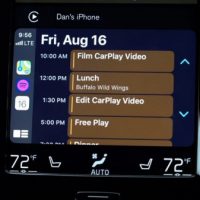 Hands-On With CarPlay in iOS 13: Everything That’s New 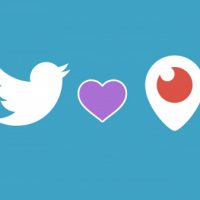 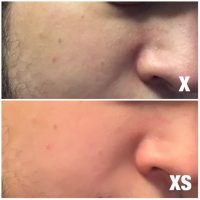 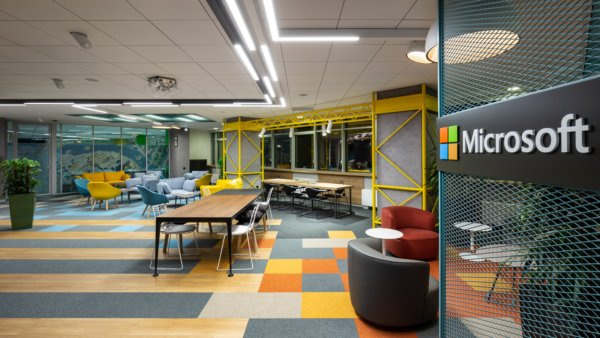