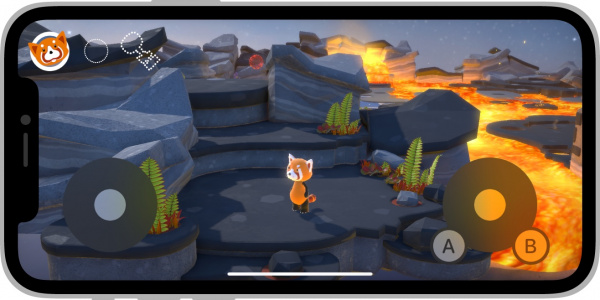 During the Platforms State of the Union at WWDC this week, Apple unveiled a new API for iOS 15 and iPadOS 15 that enables developers to implement an on-screen virtual game controller in their iPhone and iPad games with just a few lines of code. 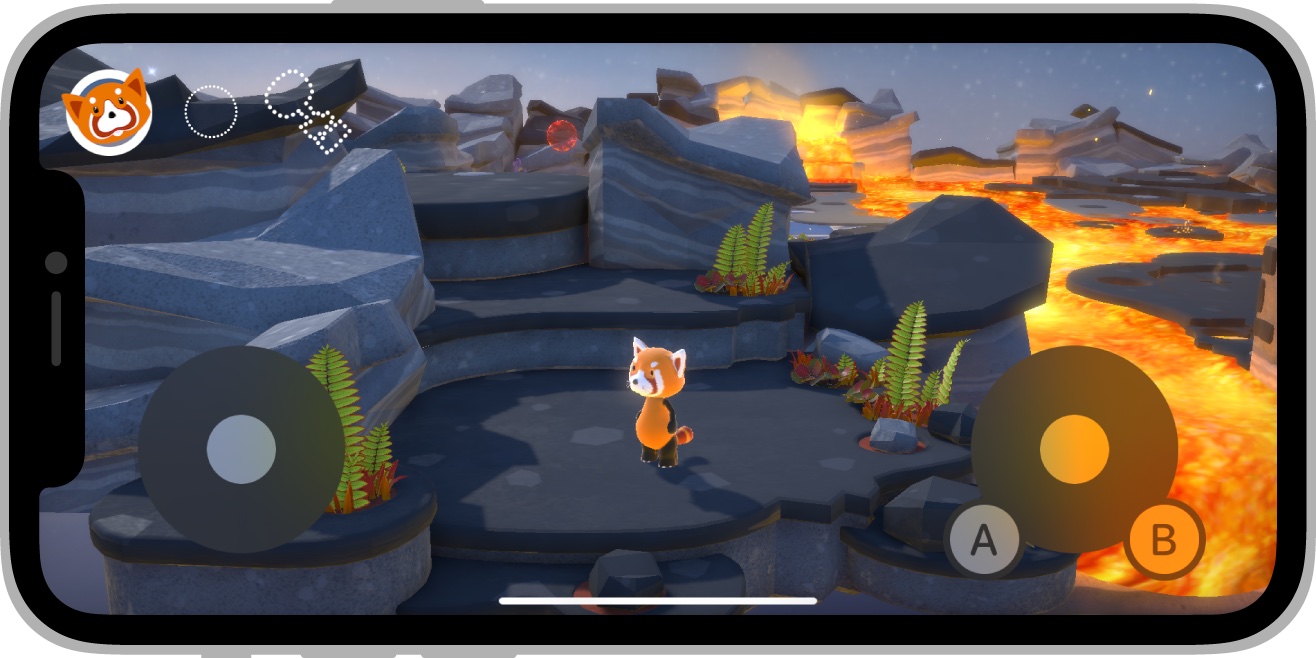 While many iPhone and iPad games already offer on-screen controls, Apple’s new virtual game controller is available to all developers, easy to add, and can be customized on a per-game basis. Apple said the on-screen controller can be adjusted to a variety of layouts, with up to four buttons and a thumbstick, d-pad, or touchpad available per left and right side.

“These new on-screen controls for iPhone and iPad look amazing, and they’re carefully tuned for grip locations across hand sizes and for a great responsiveness and feel,” said Nat Brown, an Apple engineer working on Game Technologies. 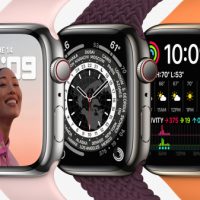 Season 2 of ‘For All Mankind’ Now Available on Apple TV+