With macOS Monterey, Apple has introduced expanded AirPlay 2 support, so you can ‌AirPlay‌ content from an iPhone, iPad, or even another Mac to your main Mac. We thought we’d do a quick demo of this handy new feature in our latest YouTube video.

With ‌AirPlay‌ to Mac, you can extend or mirror an Apple device’s display to a Mac, and since two Macs are supported, a Mac can use another Mac as an external display, which is a kind of substitute for the Target Display Mode that used to exist for Macs.

‌AirPlay‌ to Mac works wirelessly or using an appropriate cable, and the wired connection is useful for cutting down on latency.

You can also turn your Mac into a speaker that can be used for multiroom audio alongside other ‌AirPlay‌ 2 devices.

Apple has also added a useful new Universal Control feature that lets you control multiple Macs and iPads with a single keyboard, trackpad, or mouse, but Universal Control does not appear to be functional in the initial ‌macOS Monterey‌ beta.

This article, “Demo: Check Out AirPlay 2 on a Mac in macOS Monterey” first appeared on MacRumors.com 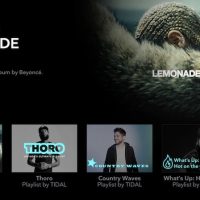 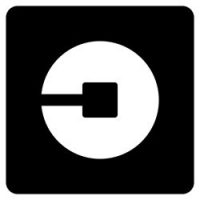