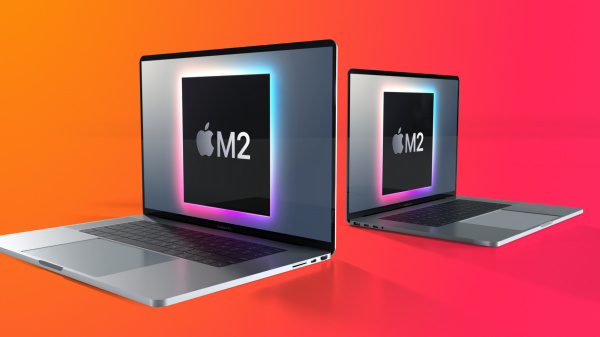 With no sign of redesigned MacBook Pro models at this year’s WWDC, when can customers expect the much-anticipated new models to launch? 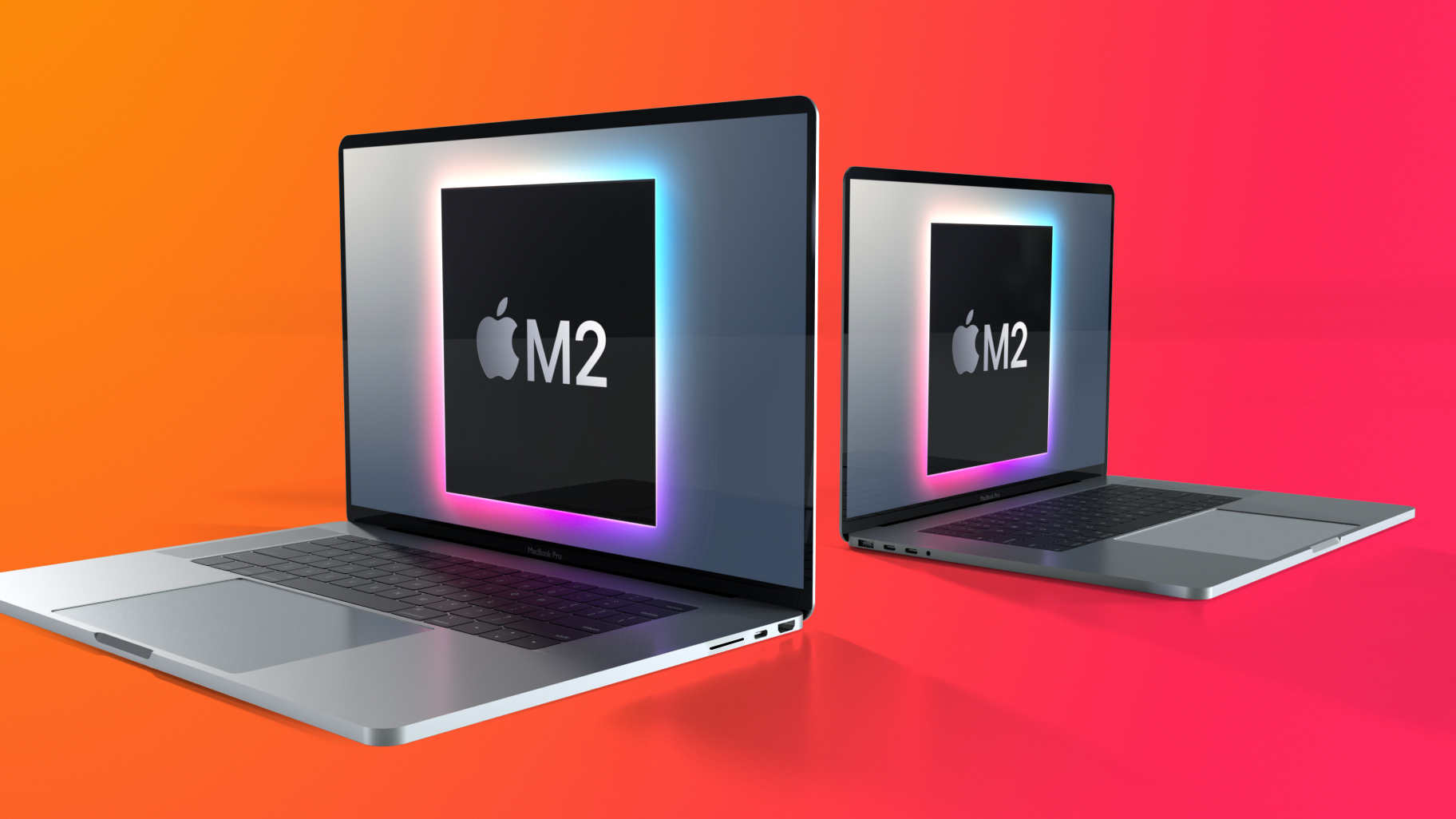 A number of reports, including investor notes from Morgan Stanley and Wedbush analysts, claimed that new MacBook Pro models would be coming during this year’s WWDC. This did not happen, much to the disappointment of MacBook Pro fans, who have been anticipating redesigned machines with Apple silicon chips.

The “M2” chip purportedly destined for the next-generation MacBook Pro models has already entered mass production, according to supply chain sources, but there have been several reports that Apple has experienced unexpected delays with the production of the new models.

DigiTimes recently reported that Apple suppliers will begin component shipments, such as keyboard backlights, for new MacBook Pro models in the third quarter of this year, which starts in July and runs through September, indicating that mass production may begin around this time. Nikkei Asia claimed that Apple plans to begin mass-producing two new MacBook laptops in the second half of the year, rescheduled from the previous timeframe of May to June.

DigiTimes has also cautioned that volume production of the 14-inch MacBook Pro may be postponed until the fourth quarter of 2021 and the new 16-inch model may be postponed until the first quarter of 2022, especially if hindrances to ramped up Taiwanese production fail to improve. Other industry reports have suggested that the MacBook Pros may be delayed until 2022 entirely. Even so, most reports still seem to be centered on a 2021 launch date.

In previous years, Apple has usually held two events toward the end of the year, starting in September. While the first of these events usually sees the unveiling of new iPhone and Apple Watch models, a following event often sees the introduction of new Mac models. Apple events in October have seen the launch of new iMac, Mac mini, and MacBook Air models, as well as various MacBook Pro updates. Last November, Apple introduced the ‌MacBook Air‌, MacBook Pro, and ‌Mac mini‌ with the M1 chip.

The range of reports on the launch of the new MacBook Pro models, including supply chain information about the production schedule, also seems to broadly point to a launch date in this region, around October.

It is also important to bear in mind that Apple may unveil the MacBook Pros with a substantial delay before they ship to customers, much like how the newest iPad Pro models did not ship for a month after they were announced. A delay could allow Apple to reveal the new machines sooner, such as alongside the iPhone 13 lineup, but then accommodate delays to mass production by shipping slightly later on in the year or toward 2022.

The new 14-inch MacBook Pro and 16-inch MacBook Pro models are rumored to feature new designs, brighter panels with higher contrast, function keys with no Touch Bar, more ports, and a MagSafe connector for charging. For more on what to expect, make sure to check out our dedicated MacBook Pro rumor guide, which contains all the details we know about Apple’s new machines so far.

This article, “When Can We Expect the Redesigned MacBook Pros Now?” first appeared on MacRumors.com 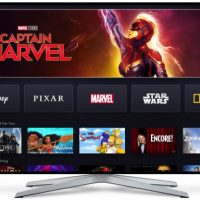 Disney+ Will Offer up to Four Simultaneous Streams and 4K Content for $6.99 a Month

MacRumors Giveaway: Win a ‘Side Winder’ Cable Wrangler for MacBook Pro or MacBook Air From Fuse 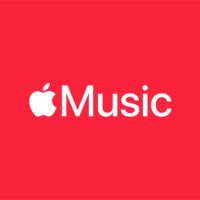 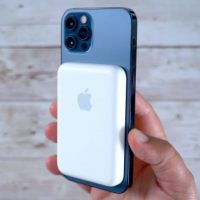