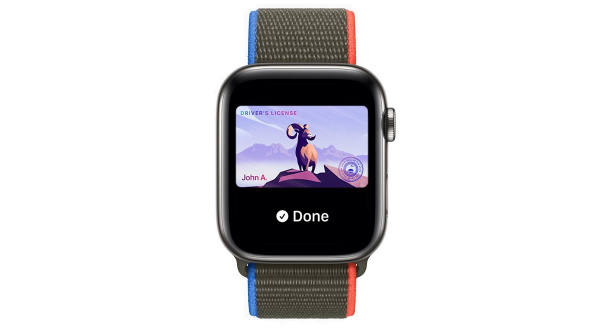 With the iOS 15 and watchOS 8 updates, Apple is allowing U.S. users to add their state ID cards or driver’s licenses to the Wallet app, alleviating the need for a physical ID card to be carried. 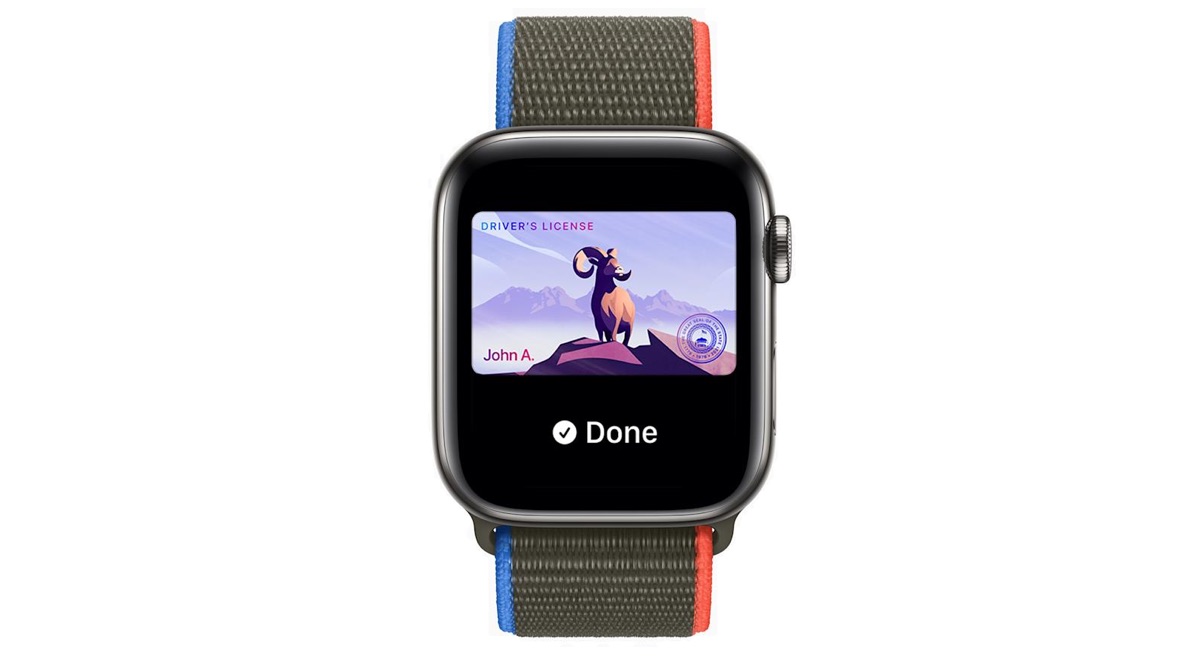 Apple’s VP of Technology, Kevin Lynch, oversees much of the Apple Watch’s design and he recently did an interview with Yahoo Finance to explain how it works and the plans that Apple has for the feature in the future.

To start with, ID cards will be able to be added to the Wallet app in certain states, and Apple has not provided details on which states will be participating at this time. Apple also plans to work with the TSA to allow the digital ID cards to be used in lieu of a physical card.

“We’re early on this, obviously,” said Lynch. “”You’ll be able to have it in your Wallet. You can see your ID there like your other cards. And then you can present that if you choose to, for example, TSA.”

Lynch went on to explain that it’s similar to how Apple Pay works. “You can digitally present it,” he said, “and the information can show up for the person who is looking at your ID.”

Apple plans to manage which information is available to which person, similar to the Health app. Apple won’t be able to track where an ID has been shown, nor will the state that provides the ID be able to see that information. License information will be protected with a passcode, much like debit and credit cards.

Along with ID integration, Apple is adding new features that will let users lock, unlock, and start their cars from their Apple Watches in an expansion of the Car Key feature that’s already available. “It’s a lot of fun to be able to just walk up to your car and have it unlock and then drive,” said Lynch.

Apple also plans to add support for various smart locks, allowing digital house keys to be stored in the Wallet app, plus this feature will also work with hotels that participate in Apple’s new digital key initiative.

For licenses and IDs, Apple likely will need to navigate different rules and agreements with each state, and we won’t know until later in the year which states will support the initiative at launch. Digital IDs are baked into ‌iOS 15‌ and ‌watchOS 8‌, which are launching publicly this fall.

This article, “Apple’s Kevin Lynch Explains How IDs Will Work on Apple Watch in watchOS 8” first appeared on MacRumors.com 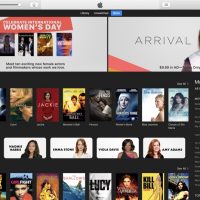 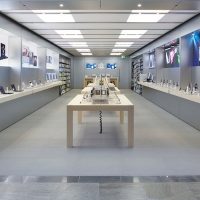 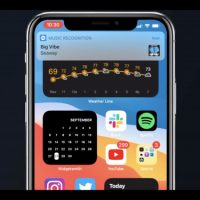 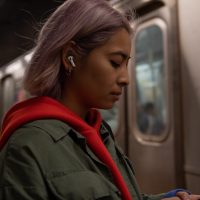