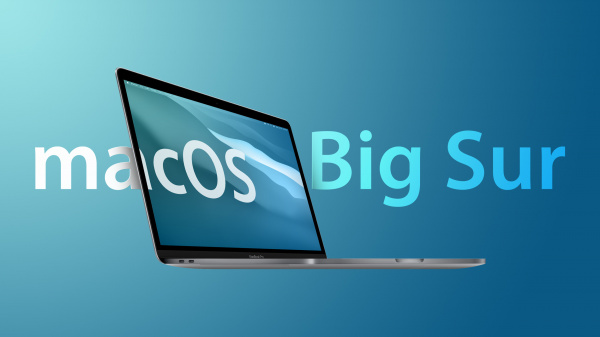 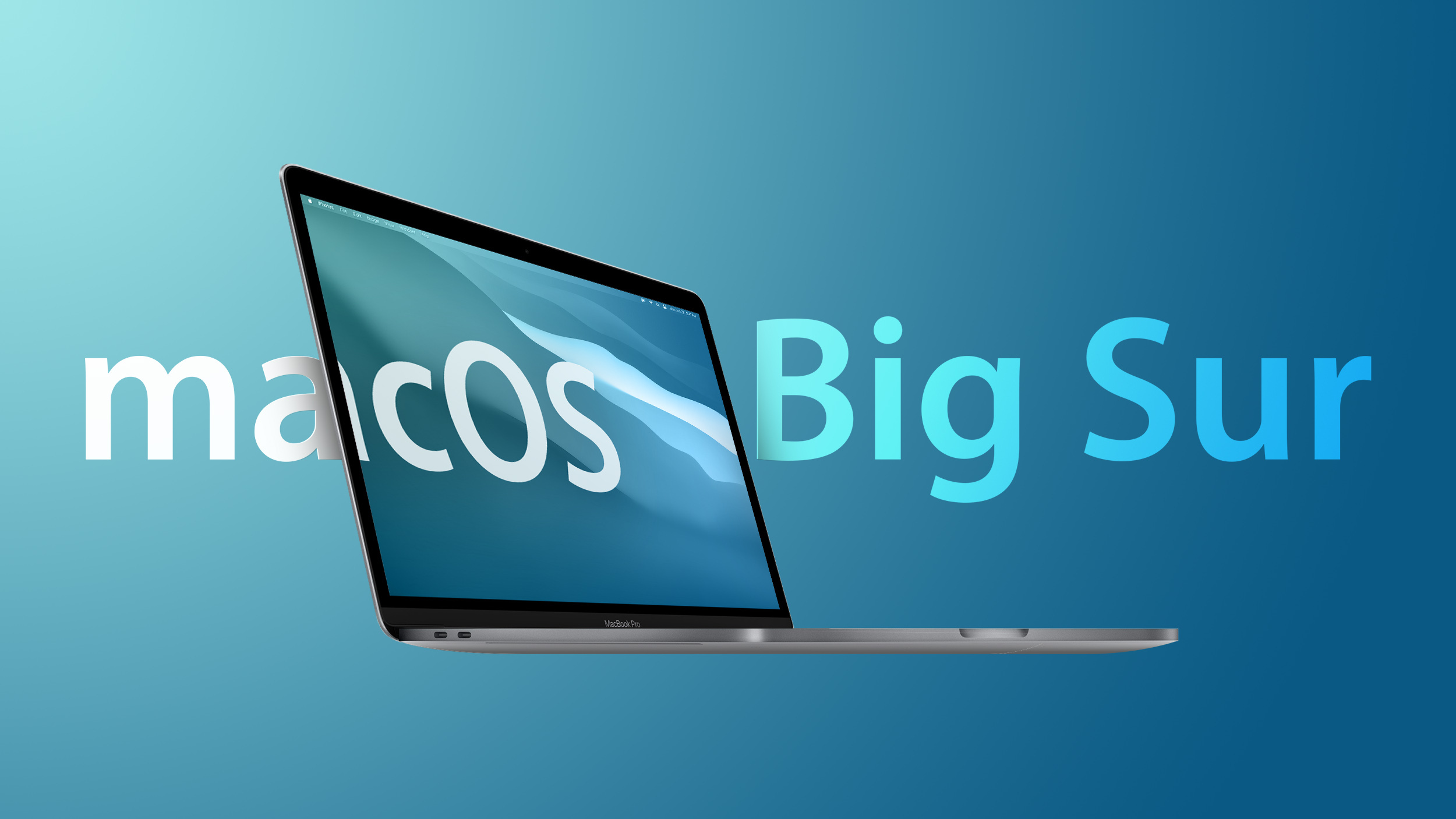 Developers can download the ‌‌‌‌‌macOS Big Sur‌‌‌‌‌ 11.5 beta using the Software Update mechanism in System Preferences after installing the proper profile from the Apple Developer Center.

‌macOS Big Sur‌ 11.5 may be a more minor update focusing on under-the-hood performance improvements and bug fixes for issues that weren’t able to be addressed in the ‌macOS Big Sur‌ 11.4 update. No new features were found in the first three betas. 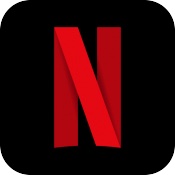 Netflix for iOS Updated With HDR Support for iPhone 8, 8 Plus, and X 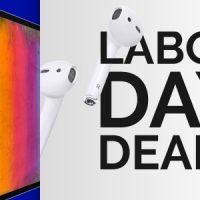 Labor Day Deals: Save on Apple Products and Accessories from Pad & Quill, Nimble, Satechi, and More 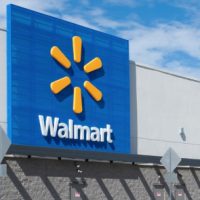 T-Mobile’s Smartphones Coming to 2,300 Walmart Locations Across the U.S.