T-Mobile has made it easier than ever for iPhone owners contemplating a carrier switch to test out its network, adding eSIM support to its existing Test Drive Program.

As noted by Light Reading (via The Verge), those who have an ‌iPhone‌ that supports eSIM can download the T-Mobile Network Test Drive app to try out the T-Mobile network, a feature that T-Mobile rolled out last week.

T-Mobile says that the T-Mobile Network Test Drive gives customers up to 30 days or 30GB of high-speed data along with unlimited talk and text for free, while maintaining their current phone number and carrier.

The Network Test Drive app works with the ‌iPhone‌ XS and newer, as eSIM capabilities are required to use it. The ‌iPhone‌ used for the test must be unlocked, it must be on iOS 14.5 or higher, and an eSIM cannot be in use for a customer’s existing provider.

Those who want to sign up can download the T-Mobile Network Test Drive app from the App Store, following the installation and activation instructions from there.

T-Mobile has long offered a Test Drive service to allow customers to try its data network before committing, but prior to the introduction of the eSIM (and for those without eSIM functionality), T-Mobile mailed out hotspot devices.

This article, “You Can Now Test T-Mobile’s Network Using an App and eSIM” first appeared on MacRumors.com 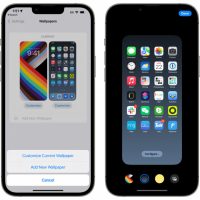 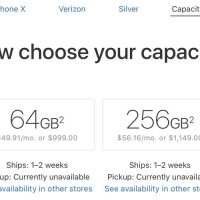 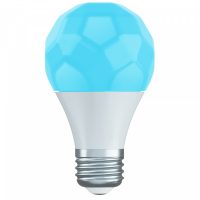