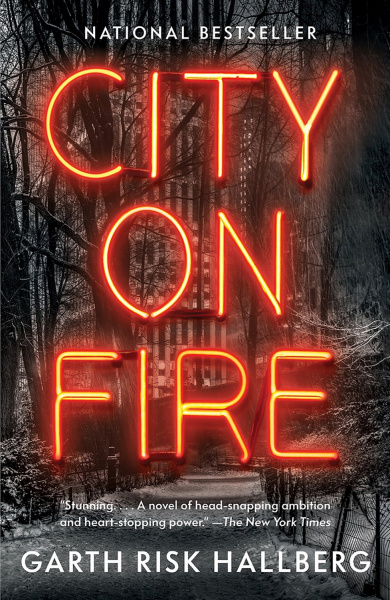 Apple has inked a deal for a series adaptation of Garth Risk Hallberg’s bestselling novel “City on Fire,” Apple announced today. Eight episodes of the show will debut on Apple TV+. 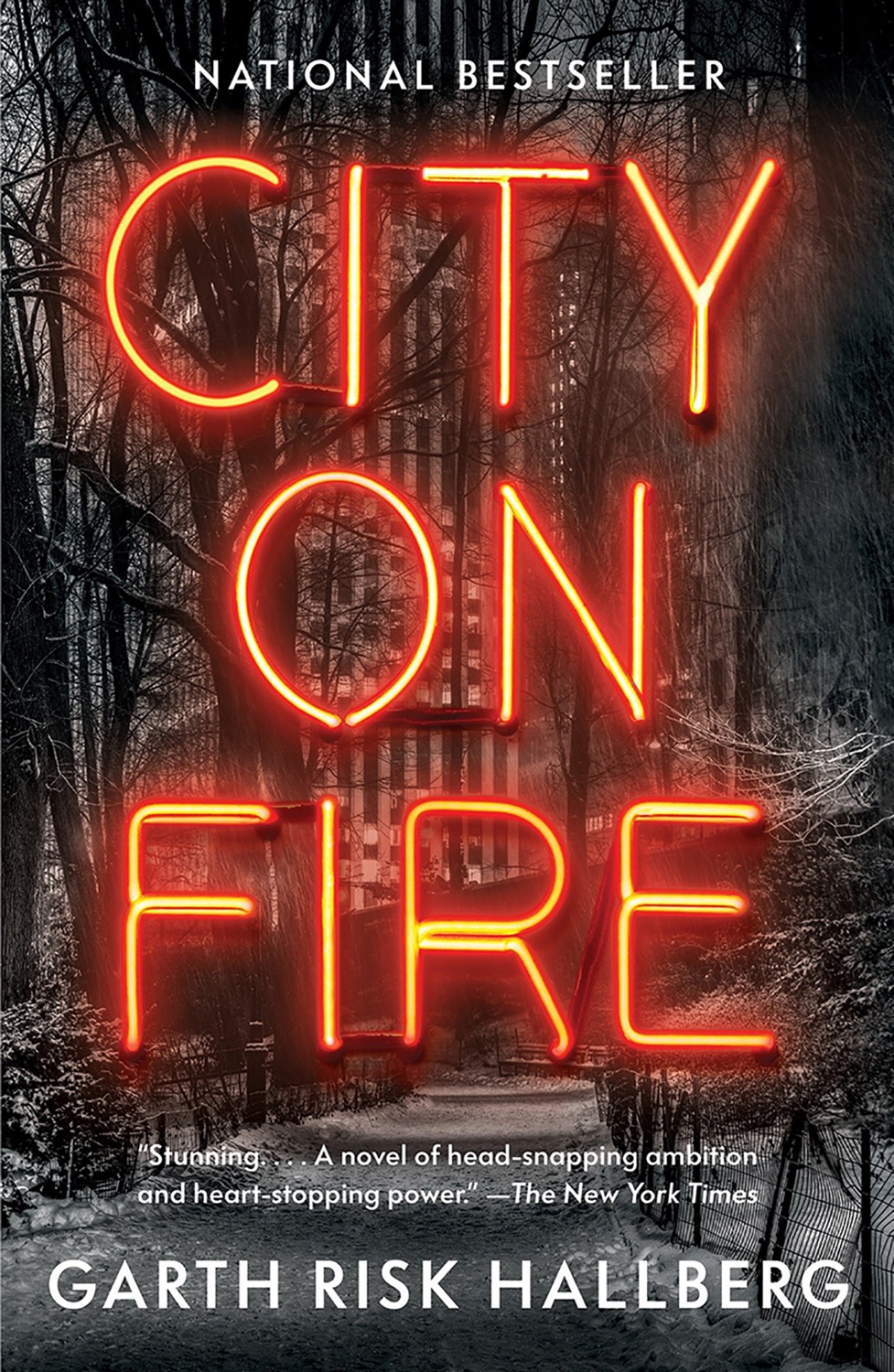 In the mystery series, a New York University student is shot in Central Park on the Fourth of July, with no witnesses and no physical evidence found.

In “City on Fire,” an NYU student is shot in Central Park on the Fourth of July, 2003. Samantha Cicciaro is alone; there are no witnesses and very little physical evidence. Her friends’ band is playing her favorite downtown club but she leaves to meet someone, promising to return. She never does. As the crime against Samantha is investigated, she’s revealed to be the crucial connection between a series of mysterious citywide fires, the downtown music scene, and a wealthy uptown real estate family fraying under the strain of the many secrets they keep.

The show is being created by Josh Schwartz and Stephanie Savage, who will also serve as showrunners and executive producers. Savage and Schwartz have developed shows like “Gossip Girl,” “Nancy Drew,” “The Astronaut Wives Club,” “Dynasty,” and more. The duo previously signed a first look deal with Apple. 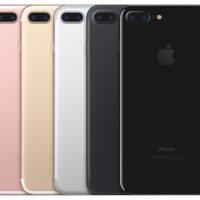 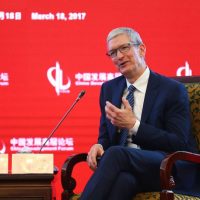 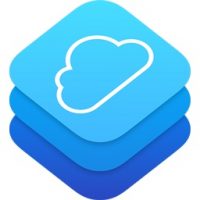 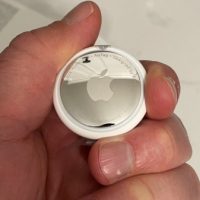 AirTags Arriving Early to Some Customers