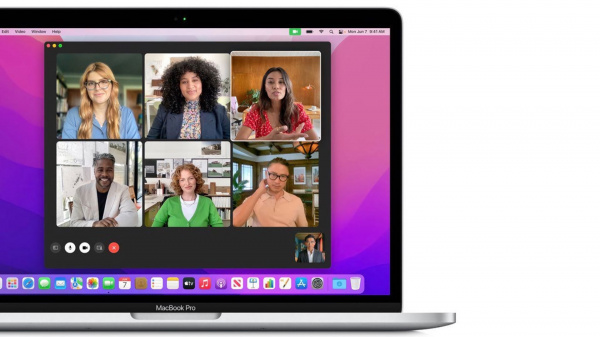 The upcoming redesigned 14-inch and 16-inch MacBook Pro will feature an upgraded 1080p webcam, compared to the current 720p “FaceTime HD” camera in Apple’s latest MacBook Air and MacBook Pro, according to a leaker who goes by the name “Dylandkt.” 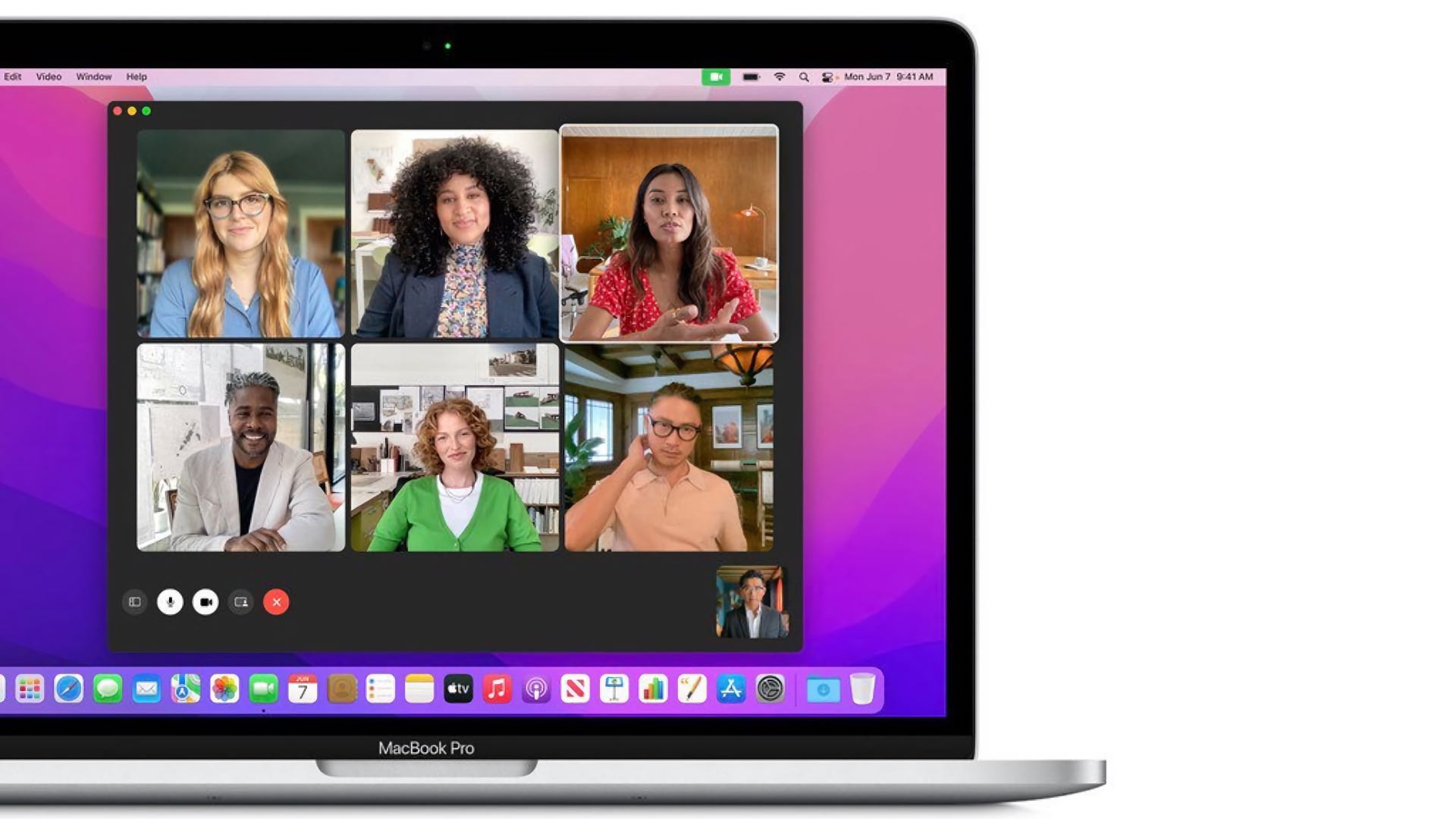 In a tweet, the leaker says that the upcoming 14-inch and 16-inch MacBook Pros will be receiving “an updated, improved 1080p webcam” alongside the “entire Mac lineup.” Apple’s most recent Mac, the 24-inch iMac, features a 1080p webcam; however, its ‌MacBook Air‌ and MacBook Pro continue to feature a 720p camera. While the quality of the webcam itself hasn’t changed, Apple says that thanks to M1 and its latest image signal processor, image quality is improved on the MacBooks.

It’s worth noting that “Dylandkt” has provided accurate information in the past. In November, five months before Apple announced its new iPad Pro, the account stated that Apple would bring the M1 chip to its next-generation iPad, which turned out to be accurate.

A few days before Apple’s “Spring Loaded” event, which included the release of the redesigned 24-inch ‌iMac‌, the account posted that the new Mac would feature an ‌M1‌ chip, rather than an upgraded “M1X” iteration.

More recently, the account claimed that the “M2” chip will debut in updated and colorful MacBook Airs next year. The account added that the “M1X” chip is being reserved for high-end “Pro” Macs. Apple is expected to announce its redesigned 14-inch and 16-inch MacBook Pro with an upgraded Apple silicon processor, a new design, and more this fall. 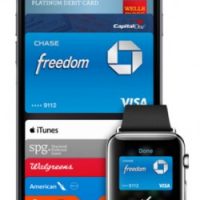 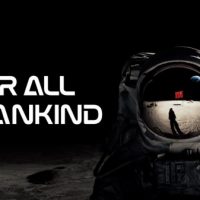 Useful Accessories for Your Mac