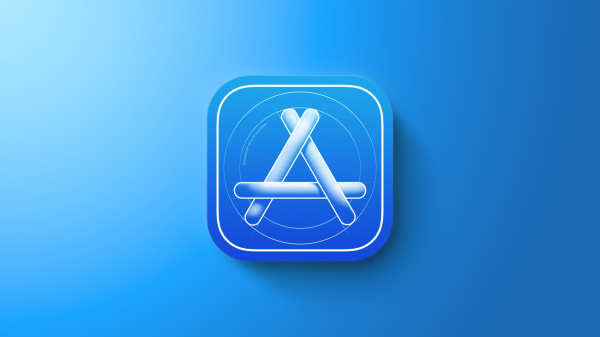 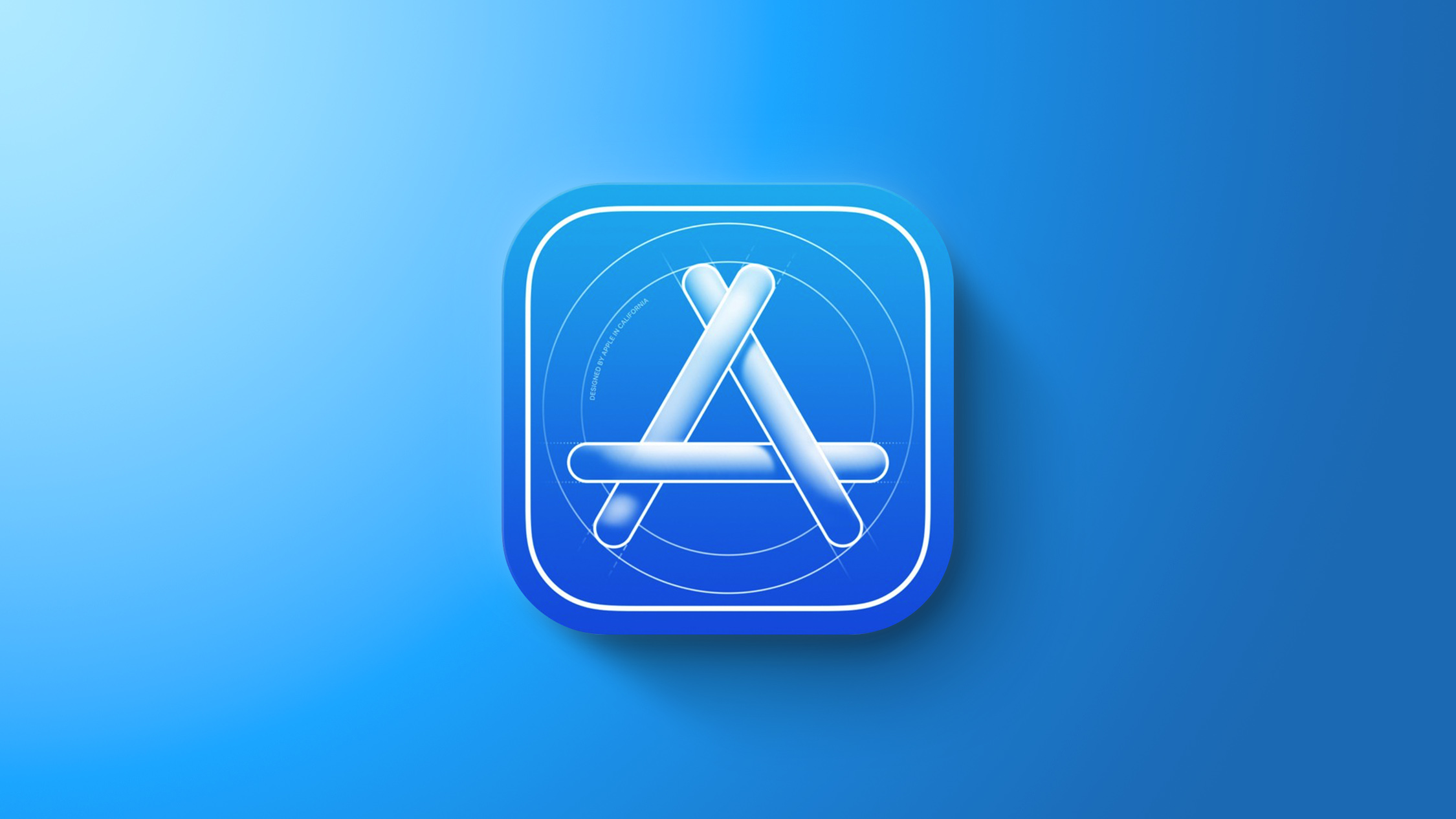 5G devices running iOS 15 and iPadOS 15 can automatically prioritize connecting via 5G instead of WiFi when the performance of WiFi networks you visit occasionally is slow, or when you are connected to captive or insecure WiFi networks. Install the 5G Preferred Over Wi-Fi profile (“profile”) on devices running iOS 15 and iPadOS 15 Beta 4 or greater to greatly increase the likelihood of seeing 5G preferred over Wi-Fi connections and to ensure your networking path logic is optimized for situations where 5G will be preferred. For more information, see https://developer.apple.com/5g/.

Apple says that developers who want to prioritize 5G usage on their devices can do so by running the fourth beta of ‌iOS 15‌/‌iPadOS 15‌ or later and downloading the 5G Preferred Over WiFi Profile.

In iOS and ‌iPadOS 15‌, Apple has already added a new feature that causes 5G devices to automatically prioritize 5G when it provides an improved connection over WiFi, so this developer tool should boost that capability even further. 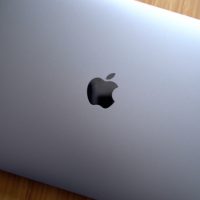 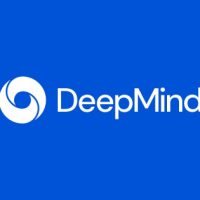 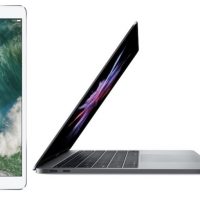 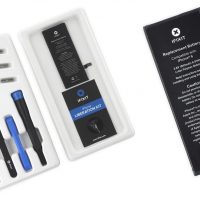