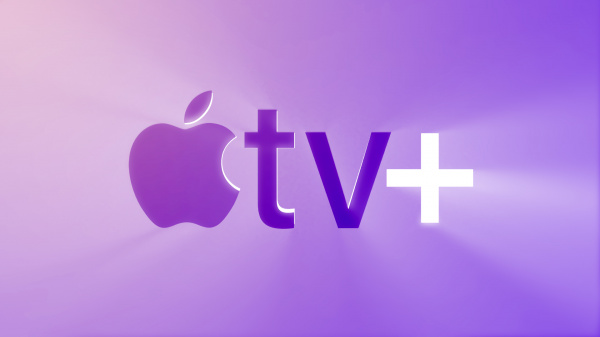 Tim Robbins is set to star in upcoming Apple TV+ dystopian drama series “Wool,” reports Variety. Robbins will play the role of Bernard, who serves as head of IT for the Silo, and he will star alongside Rebecca Ferguson, who is set to play main character Juliette. 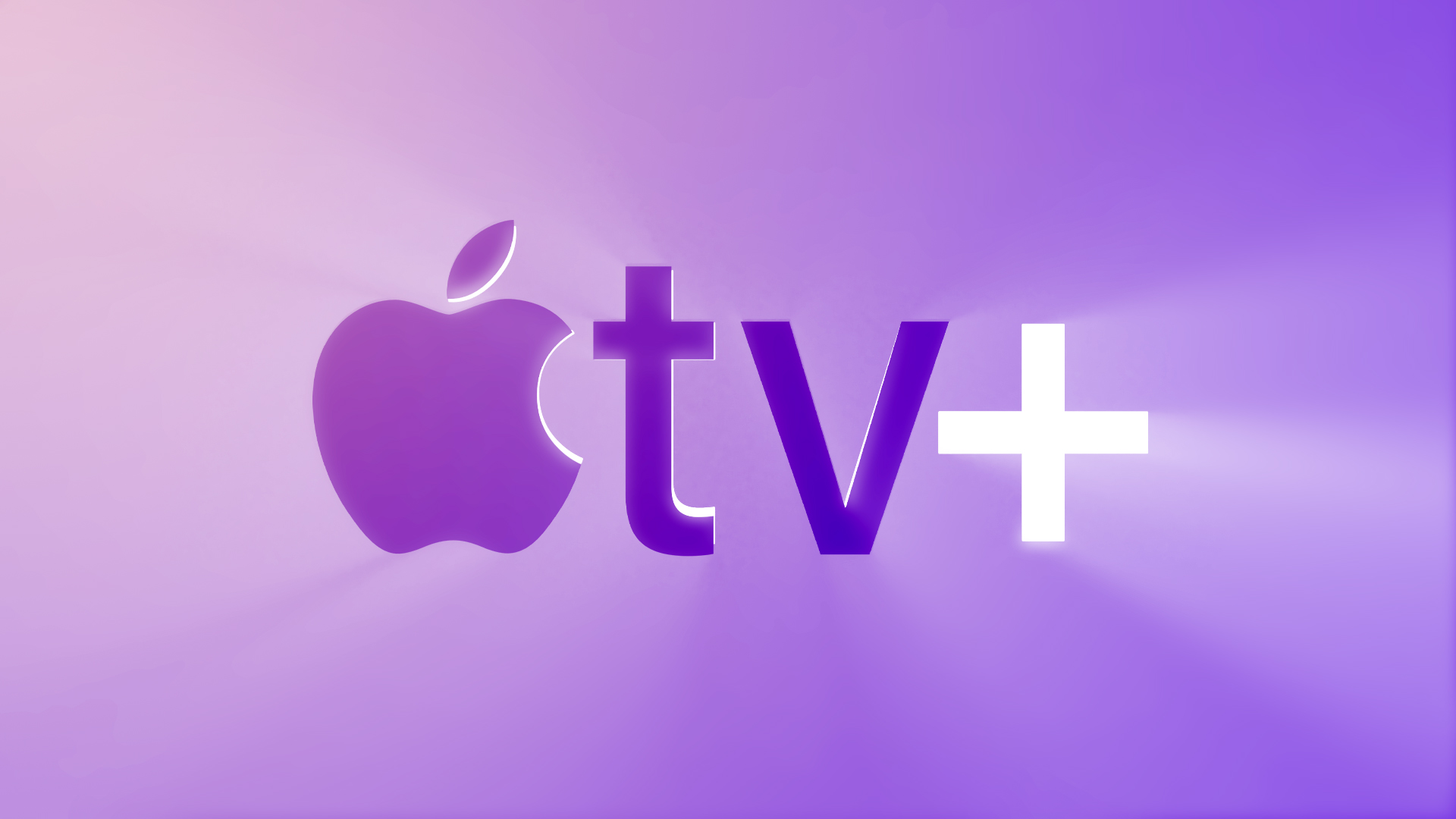 “Wool” is based on the Hugh Howey novel of the same name. “Wool” is set in the distant future, where the post-apocalyptic earth has become toxic and unable to sustain life. People live in subterranean silos that extend 140 stories below the earth, with silo inhabitants subject to restrictive rules and regulations that they think are keeping them safe.

Casting for the rest of the series has not yet been announced at this time, and there is no word yet on when “Wool” will premiere on ‌Apple TV+‌. 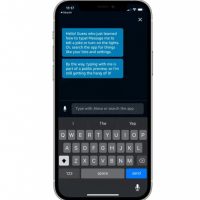 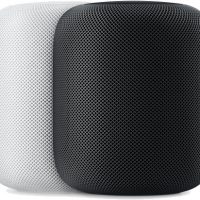 HomePod Launching in China and Hong Kong on January 18