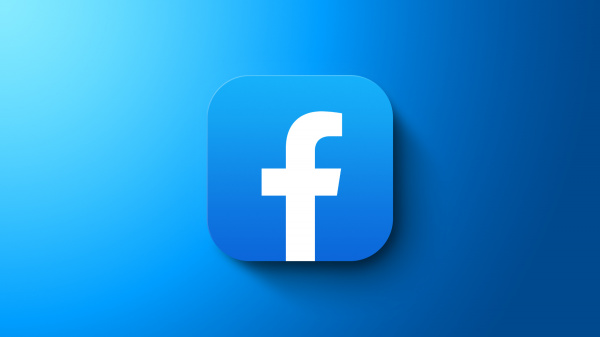 Facebook is re-adding voice and video calling features to its main Facebook app after moving the features to Messenger back in 2014, reports Bloomberg. 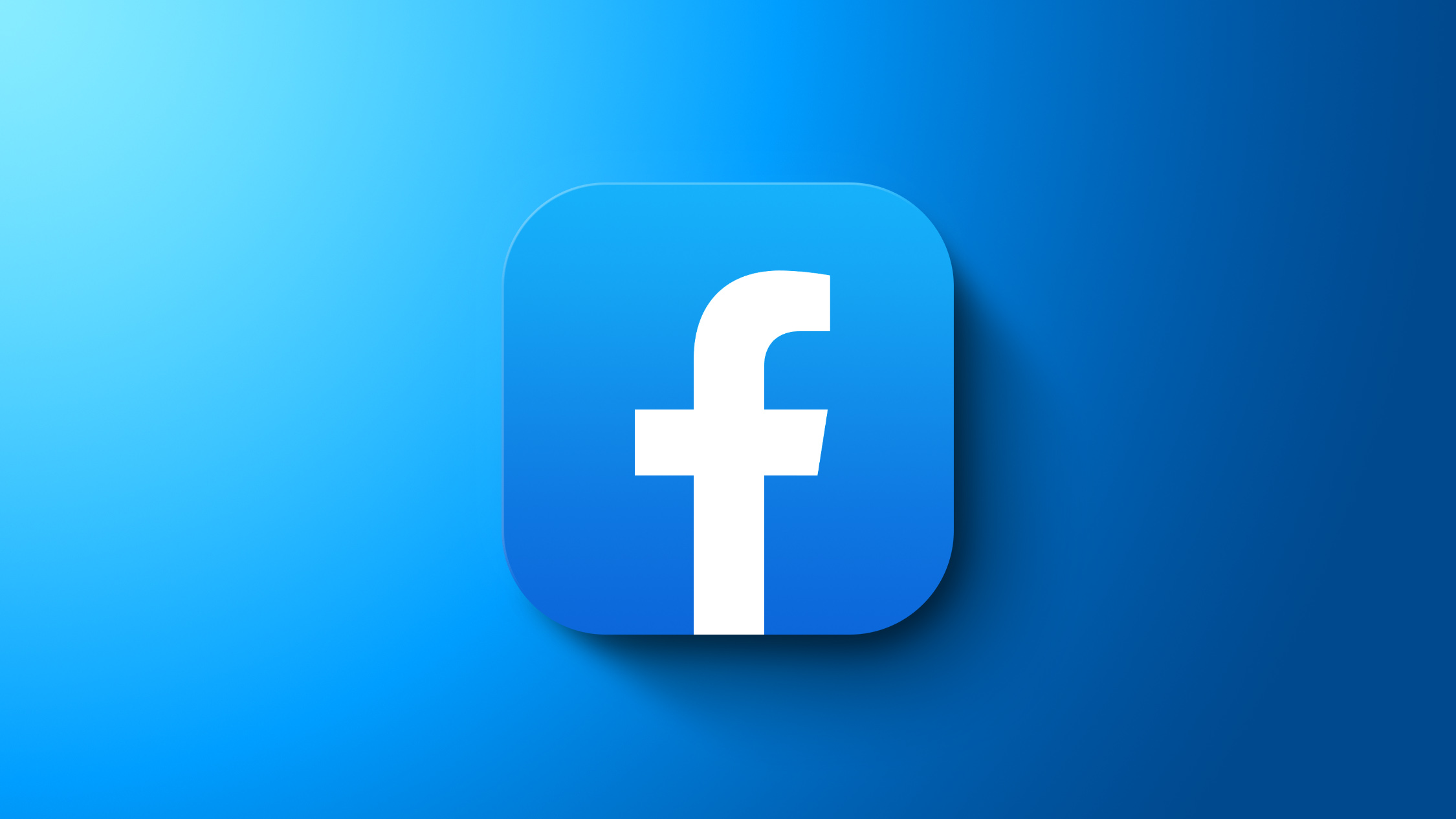 Users in some countries including the United States are now able to make voice or video calls directly from the Facebook app. As of now, Facebook is testing the feature, which is meant to cut down on the number of times that Facebook users need to swap over to the Messenger app.

Facebook has also been testing adding a limited version of the Messenger inbox to the main Facebook app, further expanding what can be done without having to switch to Messenger.

Connor Hayes, director of product management at Messenger said that Facebook is beginning to consider Messenger as a service rather than a standalone app. “You’re going to start to see quite a bit more of this over time,” Hayes told Bloomberg. He said that Messenger is the “connective tissue” for people to communicate regardless of which service they’re using. Facebook believes that a unified messaging infrastructure will keep its users engaged in the Facebook ecosystem rather than using alternative services like iMessage.

Facebook combined messaging between Instagram and Messenger last year, a feature that the company also plans to bring to WhatsApp. Deep integrations could make it harder for the Facebook, Instagram, Messenger, and WhatsApp apps to be split should Facebook lose the antitrust lawsuit it is facing. The United States FTC has accused Facebook of a social networking monopoly and has called for the company to divest Instagram and WhatsApp to bolster competition.

This article, “Facebook Bringing Voice and Video Calling Back to Main App After Moving Them to Messenger” first appeared on MacRumors.com 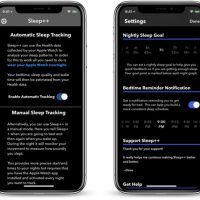 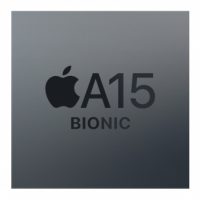 Yelp Updated With 'Nearby' Recommendations Based on Location, Weather and More [iOS Blog]